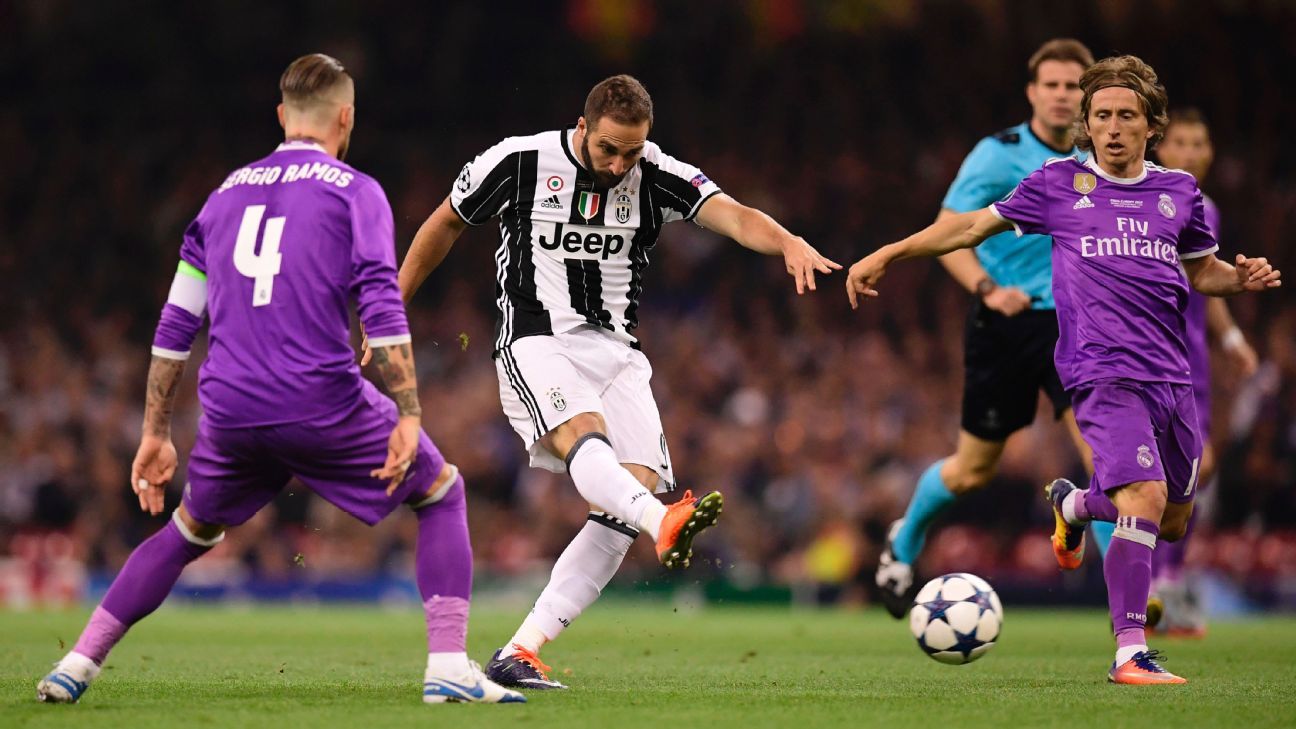 
Juventus striker Gonzalo Higuain has been left off the Argentina squad as Manchester City’s Sergio Aguero made his return for upcoming World Cup qualifiers.

Coach Jorge Sampaoli omitted Higuain in his 23-man squad, which will face Uruguay and Venezuela at the end of the month, but welcomed back Aguero and midfielder Javier Pastore.

Aguero was left out of Argentina’s squad in June for friendlies against Brazil and Singapore, while Pastore has not played for Argentina since October 2015. He was named to the Copa America squad the following summer but missed out through injury.

Mauro Icardi is also back for the first time after his debut in 2013, when he played less than 10 minutes in a World Cup qualifier that cap-tied him and prevented him from playing for Italy.

Argentina are fifth in CONMEBOL qualifying — the intercontinental playoff spot — with four games remaining, though they could move up to fourth past Chile if Bolivia win their appeal against an ineligible player sanction as expected.

AC Milan’s Lucas Biglia was included despite word on Friday of a thigh injury keeping him out for four weeks, as was Gabriel Mercado, who picked up a knock in Sevilla’s friendly on Thursday.

Nicolas Pareja, Sampaoli’s former centre-back at Sevilla, is in the team despite earning only one previous cap in 2010.