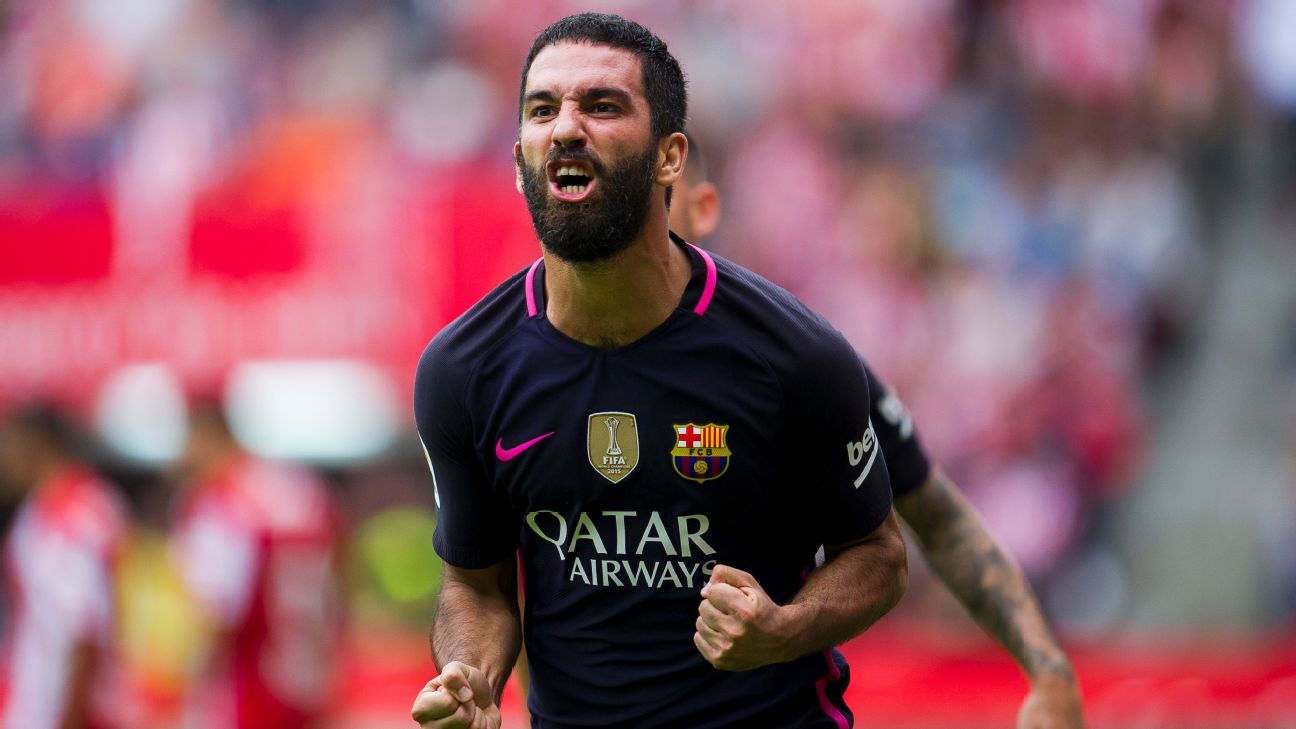 
Arda Turan will not leave Barcelona this summer despite reports that a move to Arsenal is at an advanced stage, his agent has said.

Turan, 30, has struggled to break into the side on a regular basis since joining from Atletico Madrid in 2015, and his subdued celebration after last month’s Copa del Rey triumph was interpreted by some reports as a sign of his impending departure.

The Chinese Super League has been mentioned as a possible destination, but recent reports suggest Arsenal are now best placed to land Turan if he leaves in the summer.

But the Turkey international’s agent Ahmet Bulut told reporters: “Arda’s not going anywhere. Barcelona are happy with him and we’ve not spoken with any club about a transfer.

“The news being reported about him leaving the club annoys Arda. The board don’t like the rumours either. Arda Turan will finish his contract — he will stay until 2020.”

However, reports in Spain have said Turan, along with defender Jeremy Mathieu, would be allowed to leave for the right fee as new coach Ernesto Valverde looks to reshape the squad.

Injuries and the fierce competition for places saw him end last season on the periphery of the first team.

Messi, PSG confident for Champions League glory as he prepares for full club debut in Brugge
‘This’ Barcelona cannot stop Bayern Munich, and Ronald Koeman’s changes show he knows it
Bayern Munich’s Jamal Musiala is the next big thing… and his mum still drives him to training
Internazionale vs. Bologna – Football Match Report – September 18, 2021
Chelsea could lose Antonio Rudiger on free transfer due to contract impasse