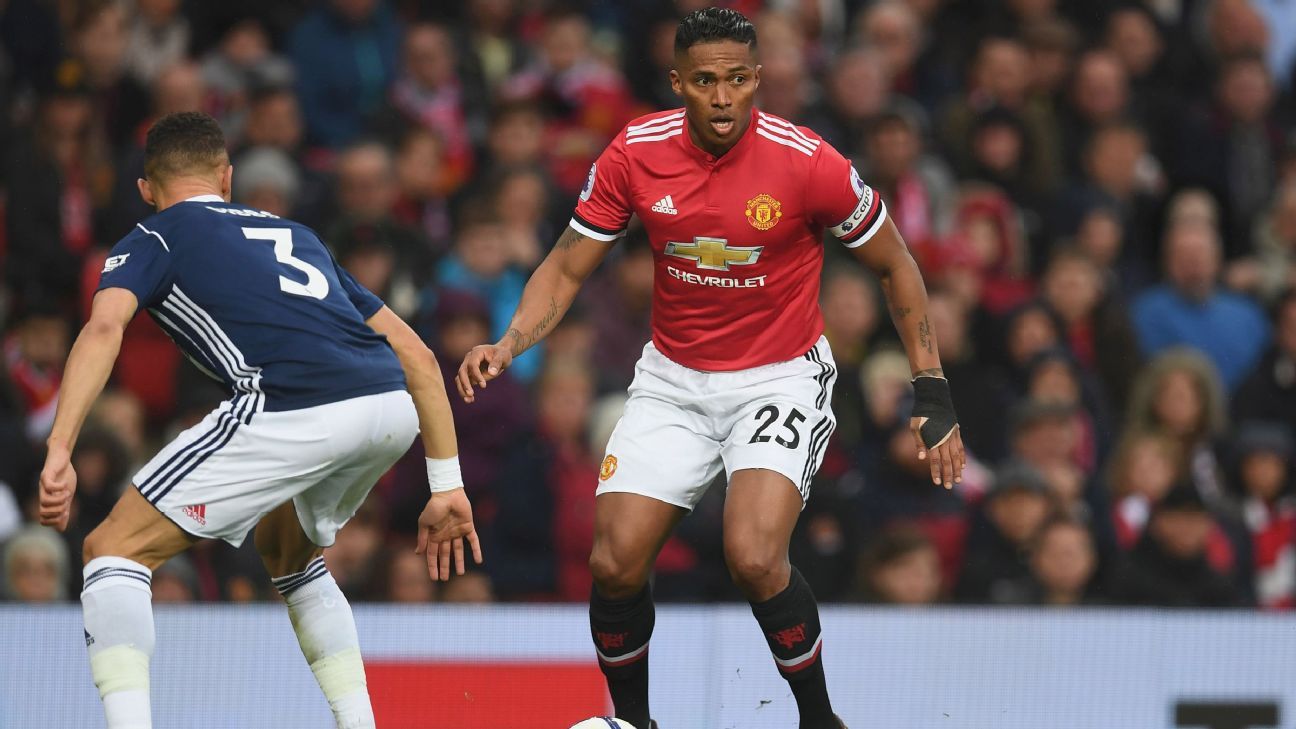 Pogba captained United against Leicester on the opening night of the season in Valencia’s absence and will lead the team again when they line up against Brighton at the Amex Stadium on Sunday.

But with Valencia back in training after a calf injury and in line to return against Tottenham next weekend, Mourinho has revealed Pogba is only a temporary appointment.

“When Antonio comes back he will be the captain,” Mourinho told a news conference on Friday.

Pogba and Valencia have both been involved in controversies this summer. Mourinho questioned whether Valencia had returned to preseason training in the right shape after injury cut short his tour of the U.S. while there has been continued speculation that the United manager’s relationship with Pogba has broken down.

But Mourinho said on Friday he has “never been happier” with the Frenchman and insists the 25-year-old could become full-time skipper at Old Trafford in the future.

“Last season we thought — it was before the game against Basel — we thought young guy but good personality, made in academy, normally a starting line-up player, he has conditions to be captain in the future,” he said.