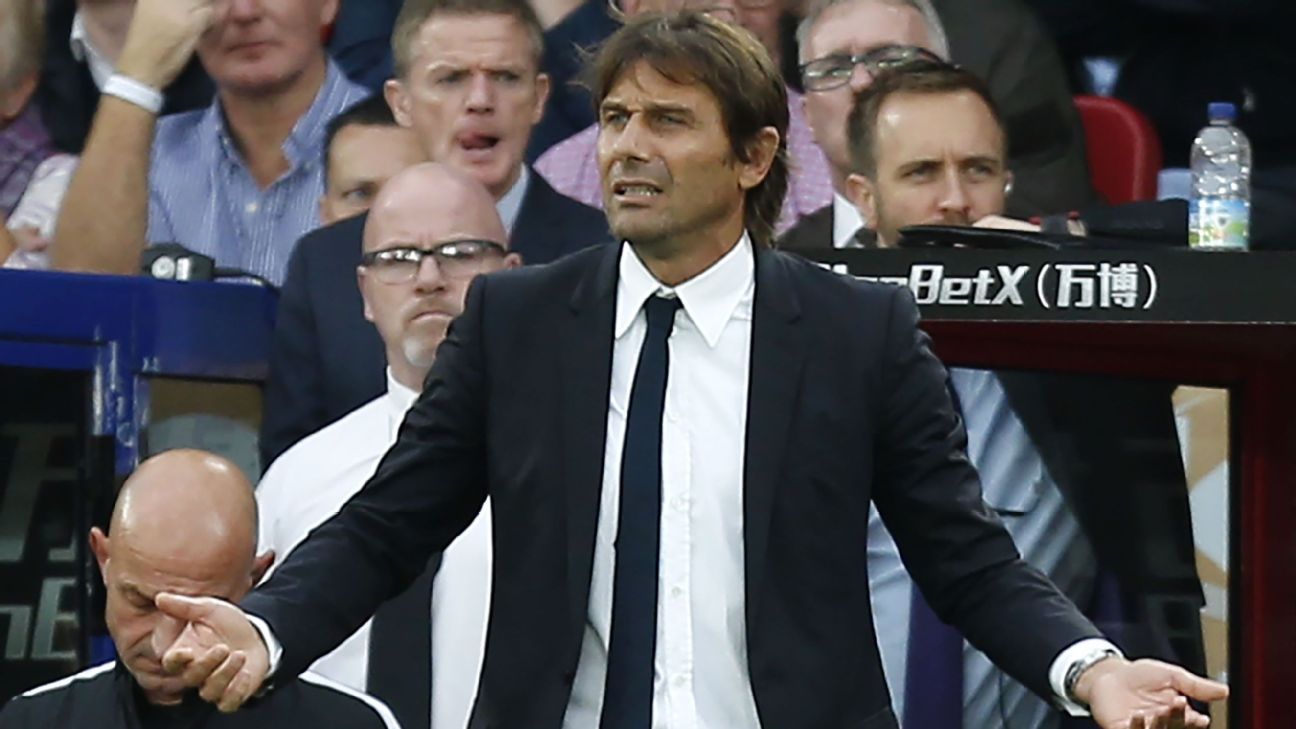 
Chelsea manager Antonio Conte has branded Juventus president Andrea Agnelli immature for ignoring him in a speech to shareholders on Tuesday, in which he heaped praise on current coach Massimiliano Allegri.

Agnelli said that Allegri had “carried forward a job which, for many, seemed to have ended,” singling him out after winning three straight Serie A titles and extending the run started under Conte to a league record six consecutive Scudettos.

However, there was no mention of Conte, who led Juve to their first Serie A title in nine years and added a further two before resigning in 2014.

“You never stop getting to know people in life,” Conte told ANSA when asked about Agnelli’s remarks. “Sometimes, all it takes is a bit of recognition, and maturity.”

Conte posted the same words on his Facebook page on Tuesday evening.

The Chelsea manager left Juve just weeks into preseason in 2014 due to differences of opinion over the club’s ambitions and transfer strategy.

Allegri was a controversial choice when he was appointed but has managed to win over the Juve fans, who protested in front of the club’s headquarters three years ago, by leading the club to three straight Serie A titles and two Champions League finals in three seasons.

Juventus head into Wednesday’s Serie A clash with SPAL three points behind second-placed Napoli and four adrift of leaders Inter Milan, who have played one game more, with Agnelli saying that a seventh straight Serie A title would make “legends” out of the club.