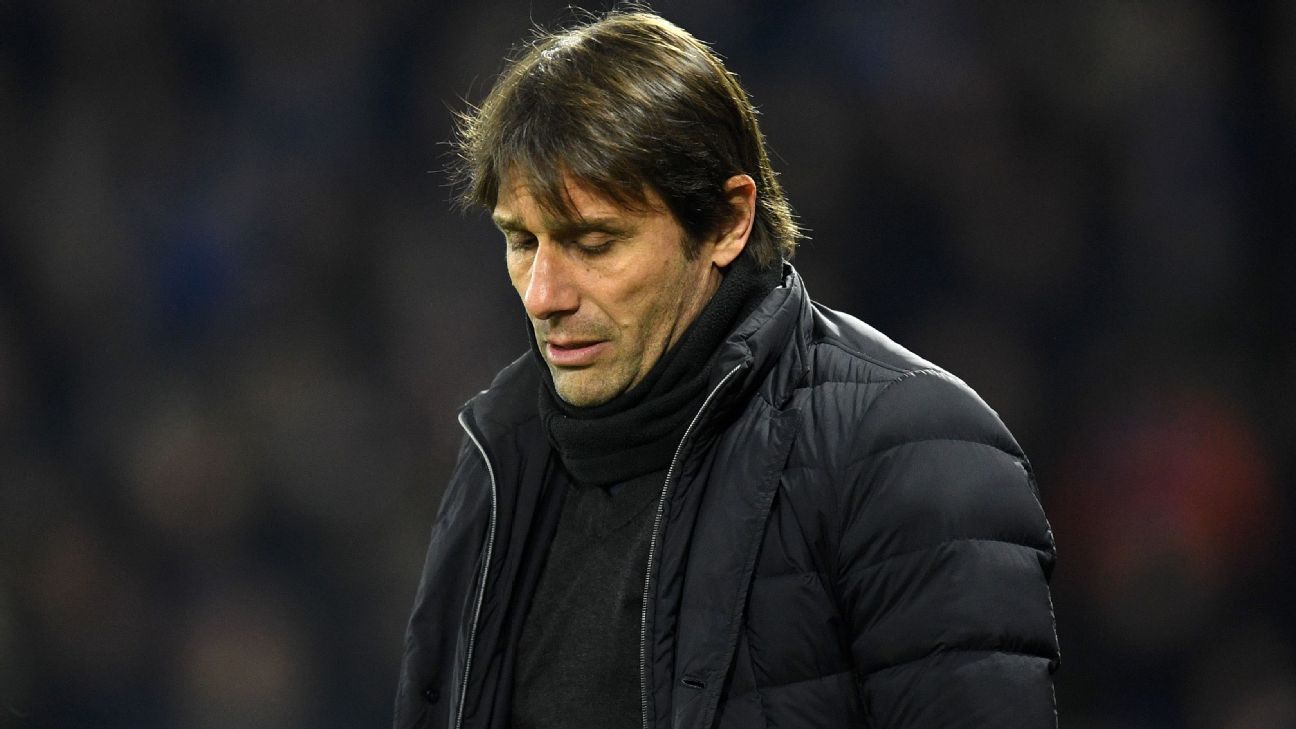 
LONDON — Antonio Conte will not prioritise either the FA Cup or a top-four finish in the Premier League in the final weeks of the season, saying Chelsea have an obligation to fight for both targets.

Chelsea face Leicester City in the FA Cup quarterfinals at the King Power Stadium on Sunday, but the final eight matches of the Premier League season are likely to have a greater bearing on the future, with the club in fifth place, chasing Tottenham and Liverpool.

Conte, however, is adamant that he will not prioritise the remainder of the Premier League campaign over the chance for more silverware.

“We have to try to do both,” he said. “To try to go to the next round and to reach the semifinal in the FA Cup. It won’t be easy.

“Leicester is a good team. In the last game we played at home [in the Premier League] we suffered against them. Then [we have to] do our best also in the league, to find a place in the Champions League. It won’t be easy.

“Every trophy is important for us. We started the season to try to fight until the end for every competition.

“In the Carabao Cup we reached the semifinal, in Champions League the last 16. This is the FA Cup quarterfinal. If we win we can play another semifinal at Wembley. We try to do our best in every competition. This must be our target.”

Willy Caballero has started every one of Chelsea’s FA Cup matches this season, and there have been suggestions that the Argentine could keep his place against Leicester after Thibaut Courtois made several high-profile mistakes against Barcelona in Wednesday’s exit from the Champions League at Camp Nou.

Conte offered no guarantees, adding: “I think that we are talking about two good goalkeepers, Thibaut and Willy. We don’t have rules for the [different] competitions. On Sunday I’ll try to make the best decision, because we want to try to go to the next round.”

Chelsea have won just five of 17 matches in all competitions since the turn of the year, and the nature of their defeat to Barcelona has raised fears that they may be unable to regain momentum in the final weeks of the season, but Conte said his players do not have time to dwell on their disappointment.

“Now we have to face another competition and for this reason we have to have great confidence and trust in our strength to try to move on.”