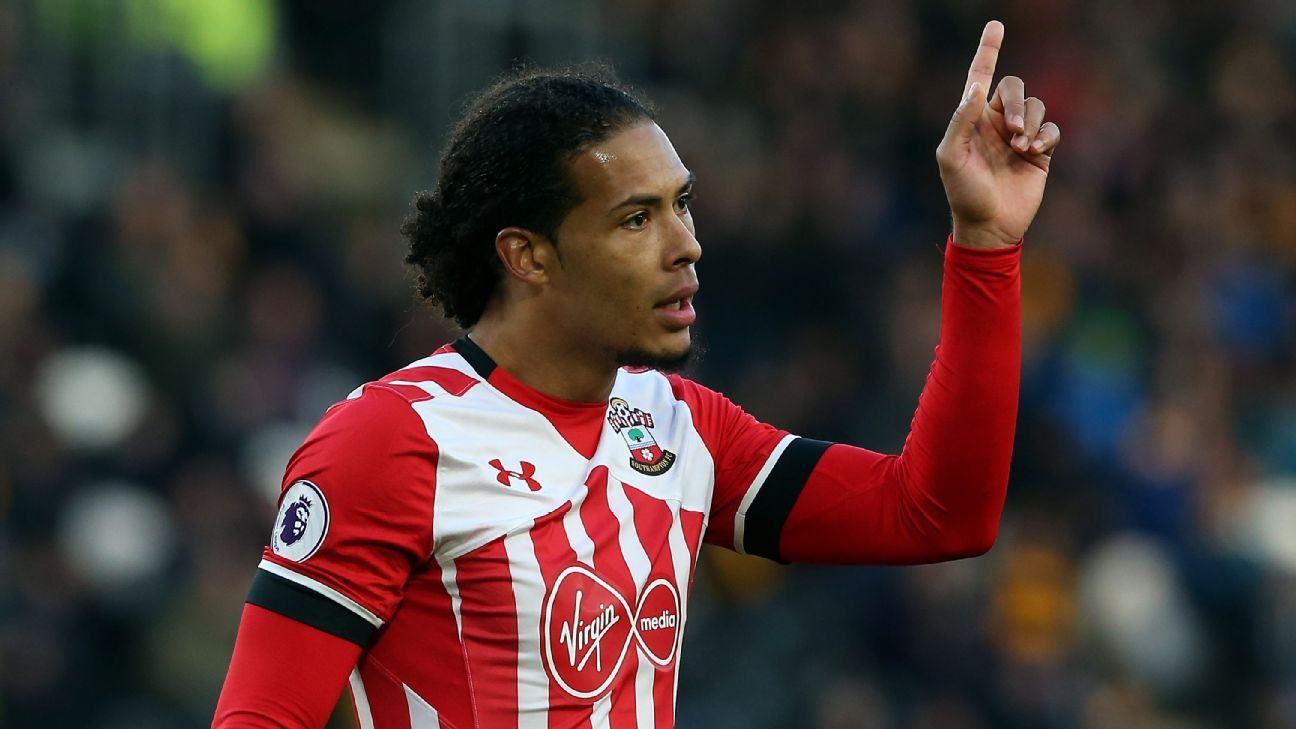 
News that Southampton defender Virgil van Dijk has handed in a transfer request at St Mary’s has rekindled hope Chelsea might be able to secure the services of the highly rated centre-back.

In a scenario redolent of wantaway striker Diego Costa’s situation at Stamford Bridge, Van Dijk has been excluded from Saints’ preseason preparations and looks set to force a move away from the south coast club.

Despite being censured for allegedly making an illegal approach to try to tempt Van Dijk to Anfield, Liverpool have always been favourites to sign the player who has reportedly got his heart set on moving to Anfield. Frosty relations between the boards of both clubs, however, could pave the way for Chelsea to muscle their way in with a weighty bid while Manchester City are also keen.

Around £50 million is the rumoured starting price and while this would represent a significant investment, money has never really been an issue when it comes to signing players in the Roman Abramovich era.

Given Chelsea manager Antonio Conte’s evident frustration at the board’s failure so far this transfer window to bring in sufficient reinforcements to have a squad capable of challenging on four fronts for trophies this season, signing Van Dijk should, in theory, go some way to appeasing the Italian.

Whether Chelsea actually need Van Dijk given the signing of Germany centre-back Antonio Rudiger is a different matter. Against Arsenal in Sunday’s Community Shield match at Wembley, Conte started with the familiar and ever-robust centre-back trio Cesar Azpilicueta, David Luiz and skipper Gary Cahill. Late on Rudiger entered the fray with Azpilicueta moving to left wing-back in place of Marcos Alonso. Azpilicueta, Luiz, the immense Cahill and Rudiger would appear to offer Conte the options he needs.

Surely the arrival of Van Dijk would only serve to complicate matters? While there is no doubt the 26-year-old is proven in the Premier League, the question is would he get a regular game ahead Chelsea’s established backline augmented now by the impressive-looking Rudiger?

At 6-foot-4, Van Dijk brings a towering presence that is productive in defence and attack. His 68 appearances for Southampton across two seasons since his move south from Celtic have brought seven goals — compelling enough statistics to suggest he could be a success for Chelsea.

The player has made no secret of his ambition to play club football at the highest level, and his rumoured preference to join Liverpool may be borne out of the possibility that during the course of the alleged tapping up discussions that took place earlier this year, he was supposedly given assurances that Reds boss Jurgen Klopp would build his defence around him.

It’s hard to see Conte providing any comparable type of guarantee, and while it’s certain he would welcome Chelsea signing Van Dijk, the centre-back might find it difficult to establish himself immediately as an automatic choice.

A fee of £50m is too much to pay for a squad player, particularly one that would prefer to play for Liverpool. Cue Chelsea signing him this week and comments from Van Dijk that he’s always loved the Blues and wanted to play for them since he was at school. That’s football.

Joking aside, while the board do need to get busy in the final weeks of the transfer window and pacify Conte by bringing in new faces, signing Van Dijk no longer holds the same appeal it did at the end of last season.

Time, effort and money would be better spent securing the services of players who would bolster Chelsea’s first-team squad rather than those who would upset the equilibrium.