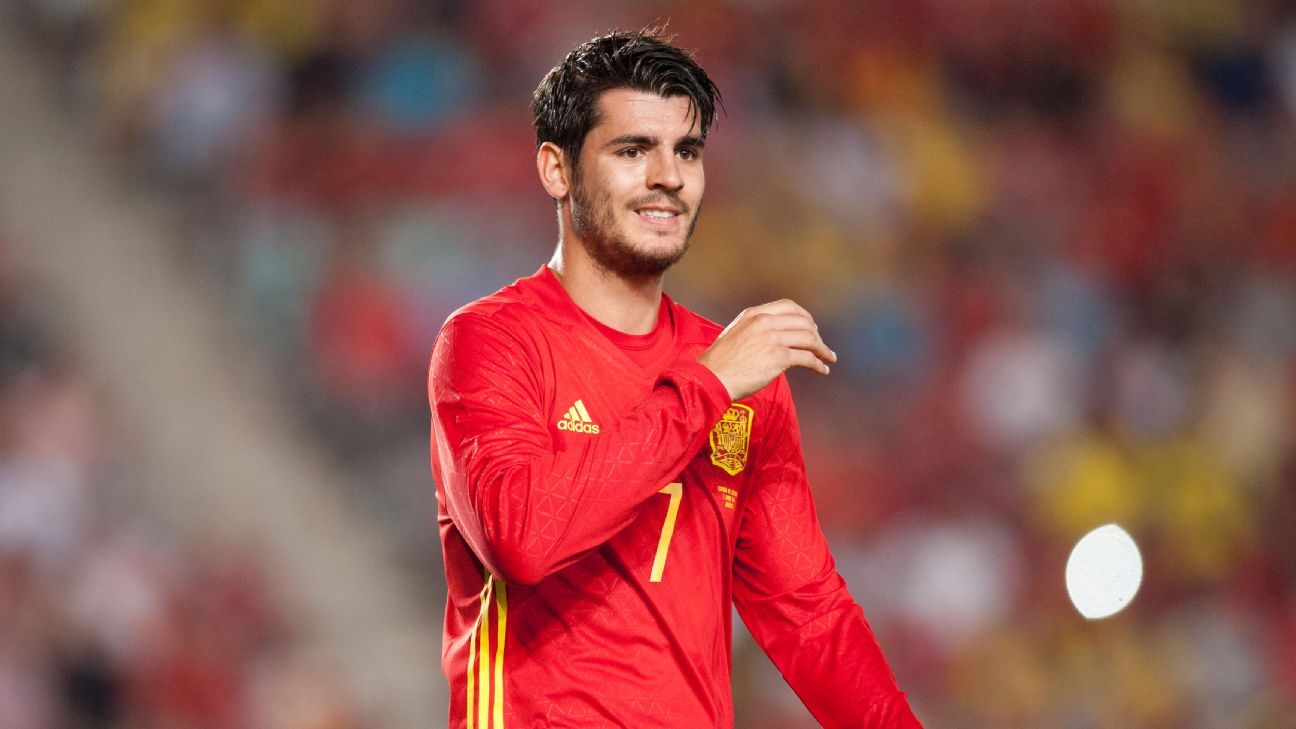 
Chelsea manager Antonio Conte says new signing Alvaro Morata was the club’s first choice in the transfer market, despite having previously been linked with Romelu Lukaku.

Morata completed his move to Stamford Bridge from Real Madrid on Friday, signing a five-year contract after an initial fee of around £58 million was agreed, potentially rising to £70m with add-ons.

“We have added a fantastic striker, even at a young age he has won a lot already and we are looking forward to welcoming him to the squad,” Conte said at his news conference in Beijing.

“For sure this transfer market is a crazy market, but it is not only for this season but for the future seasons.

“Now there is crazy money, if you want to buy a normal player you need to spend €40m to €50m. It is the same. Lukaku cost a lot of money, the same with [Arsenal striker Alexandre] Lacazette. For a right-back, you spend €50m or €60m.

“This is the situation now, we have to live with it and you must be very good and don’t make mistakes when you buy because you have to spend a lot of money and it is very important your choice.

“It is very important the choice. Morata for sure is our first choice. He is a good player, the right prospect for Chelsea and hopes to show his value with us.