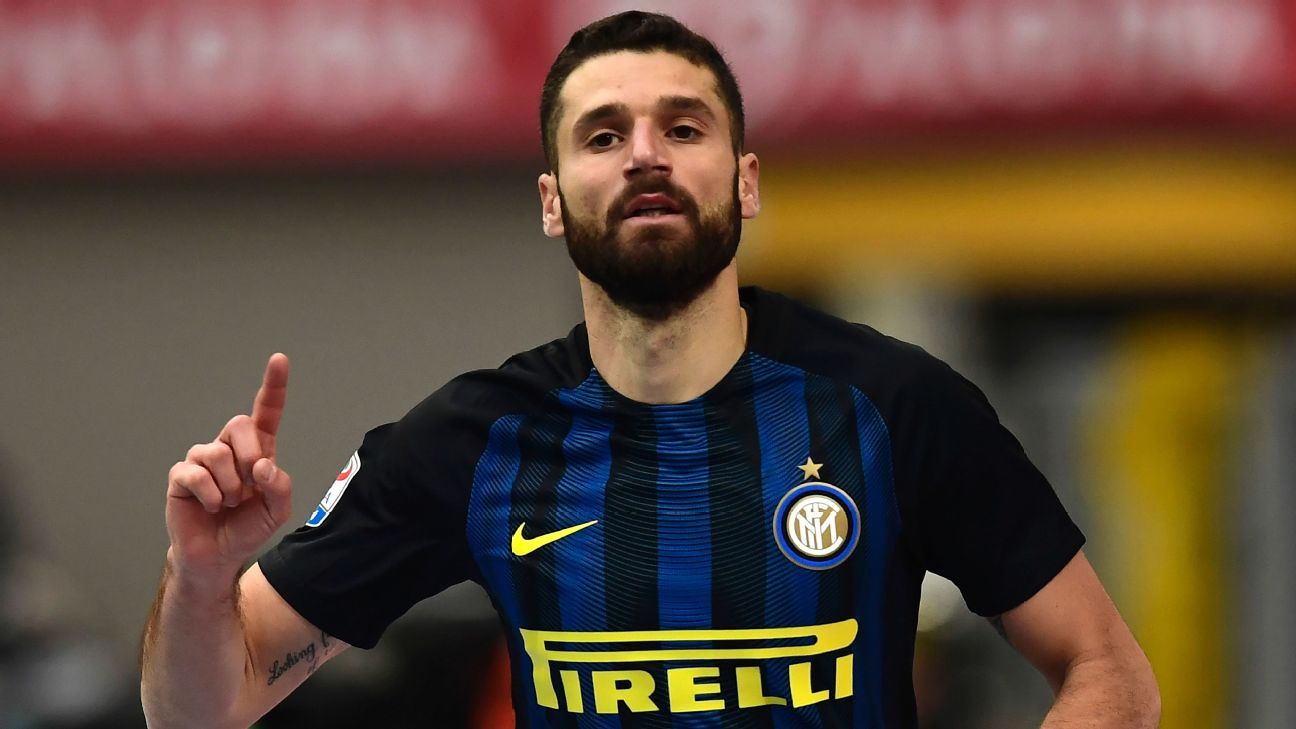 
Inter Milan winger Antonio Candreva has said he is flattered by speculation linking him with Chelsea but is not leaving this summer.

Italy international Candreva, who worked with Chelsea coach Antonio Conte during his time in charge of the national team, has said he is happy in Milan.

“It’s flattering to be linked with a club like Chelsea, but there’s absolutely nothing to it at the moment,” he told a news conference in China, where Inter are on a preseason tour.

“The club would deal with it if an offer were to arrive, but I am proud to be at Inter.

“I committed to a big project and I am happy to be here. This shirt has a great history, and this has to be honoured each time you wear it.”

However, the player’s agent, Federico Pastorello, told fcinter1908.it there remained a chance that Candreva could join the Londoners.

He said: “It’s 80 percent certain he’s going to stay in Milan, but we’re not excluding anything.”

Candreva joined Inter from Lazio a year ago and played every Serie A game for them last season, scoring six goals.