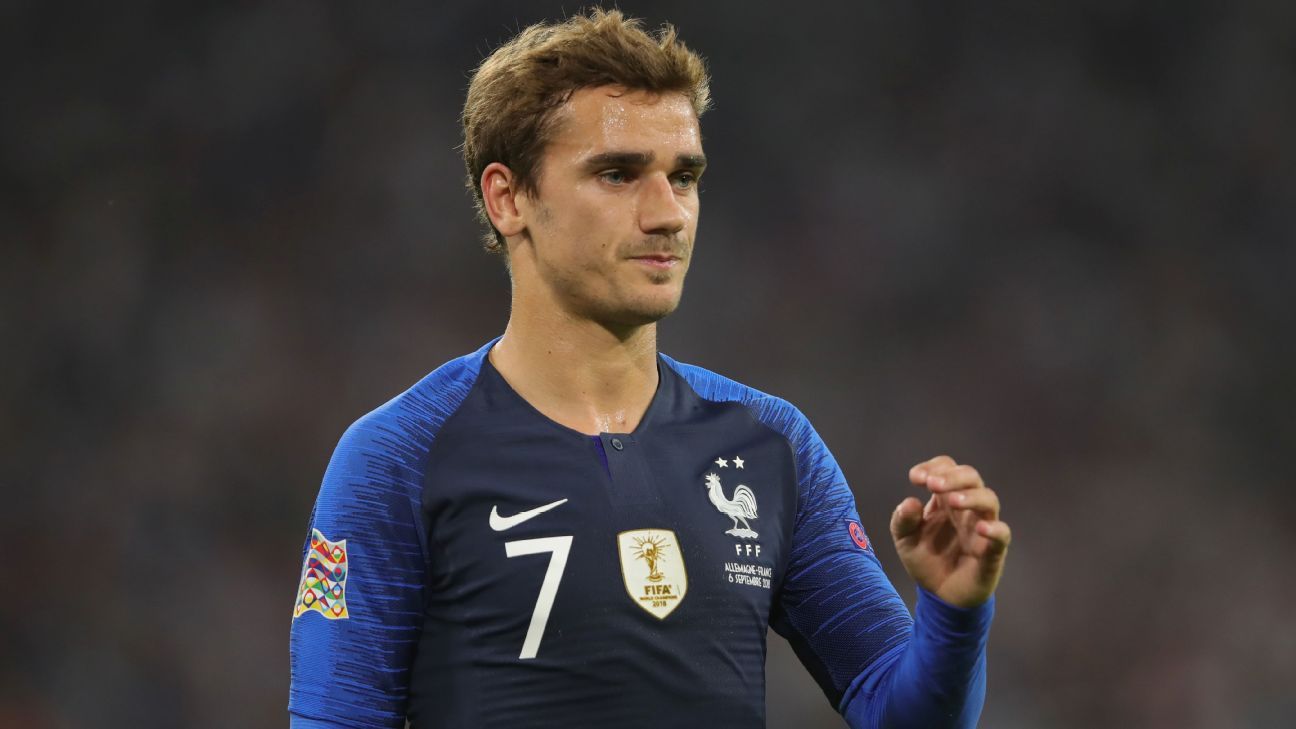 
Antoine Griezmann has opened the door to the possibility of one day joining David Beckham’s Inter Miami.

Griezmann had previously revealed his desire to end his career in the United States — once he had won a Champions League and World Cup. Now, having achieved one of his two main goals following France’s success in Russia, it appears the dream finale is drawing even closer.

“If he [Beckham] wants me at his club, then I’ll go,” Griezmann told L’Equipe. “I want to finish in the MLS.

“We will see if that will be in Los Angeles or Miami. They are two nice cities.

“I like the mentality and the showbusiness culture they have in the U.S.”

Griezmann signed a new contract with Atletico Madrid until 2023 this summer, having decided to reject Barcelona, who had a long-standing interest.