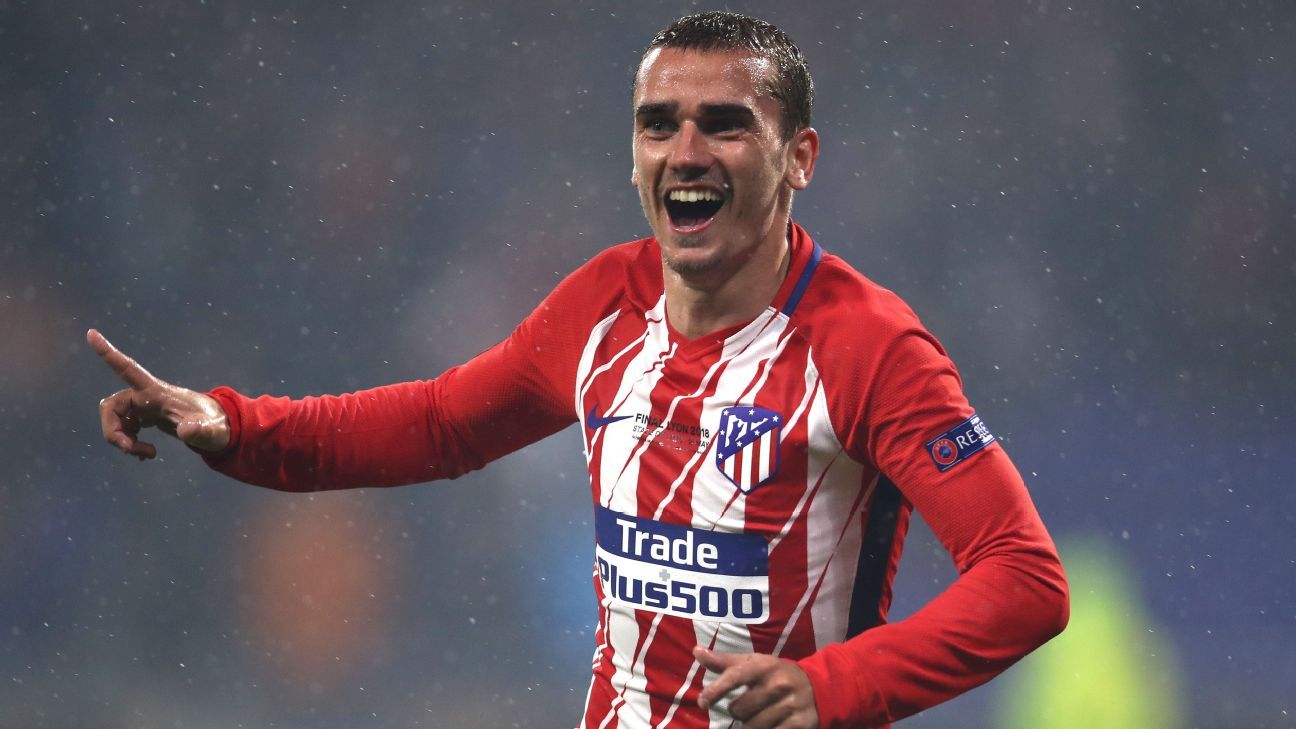 
It would appear that Atletico Madrid are preparing themselves for life without Antoine Griezmann after the club left the French forward out of the promotional imagery for their new home kit.

Griezmann is widely reported to be joining Barcelona over the summer after spending four successful seasons playing under Diego Simeone.

UNRIVALED FEELING
🔴⚪🔴Check out our home kit for the 2018/19 season!
➡https://t.co/B2nQxy6Wb3#AúpaAtleti pic.twitter.com/bzakyeAsmB

As such, Atletico chose to use Saul Niguez, Diego Costa and Lucas Hernandez to help promote the launch of their 2018-19 strip.

Of course, kit launches are never an entirely foolproof method of diving such things, but the fact that the Rojiblancos have left their biggest star out altogether seems to scream just one thing.