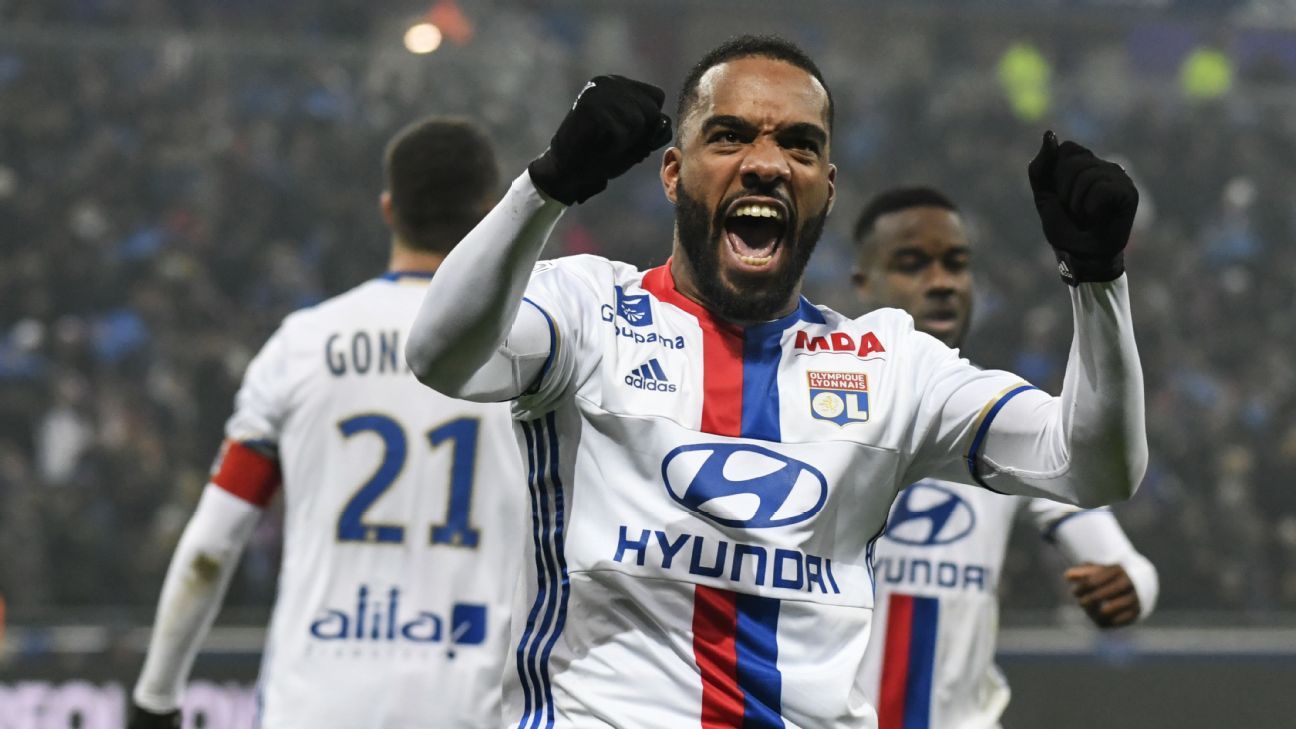 
Atletico Madrid are unlikely to drop their interest in Lyon striker Alexandre Lacazette and will “come knocking” for him again, Antoine Griezmann has told Telefoot.

Last week, the Court of Arbitration for Sport upheld the transfer ban imposed on Atleti, meaning they cannot act on a reported verbal agreement they had with Lacazette.

Following confirmation that the Champions League semifinalists would not be able to sign him until January at the earliest, Lacazette suggested he might remain with Lyon, where he came through the youth academy.

Griezmann was strongly linked with Manchester United but confirmed that he would stay at Atletico.

And he said his club would return for his France international teammate when the transfer ban expires.

“It’s a shame for him, it’s sad, because he really wanted to come. But it is what it is,” Griezmann said.

“I hope he’ll do something good between September and December, and in December, we’ll come knocking on the door again.”