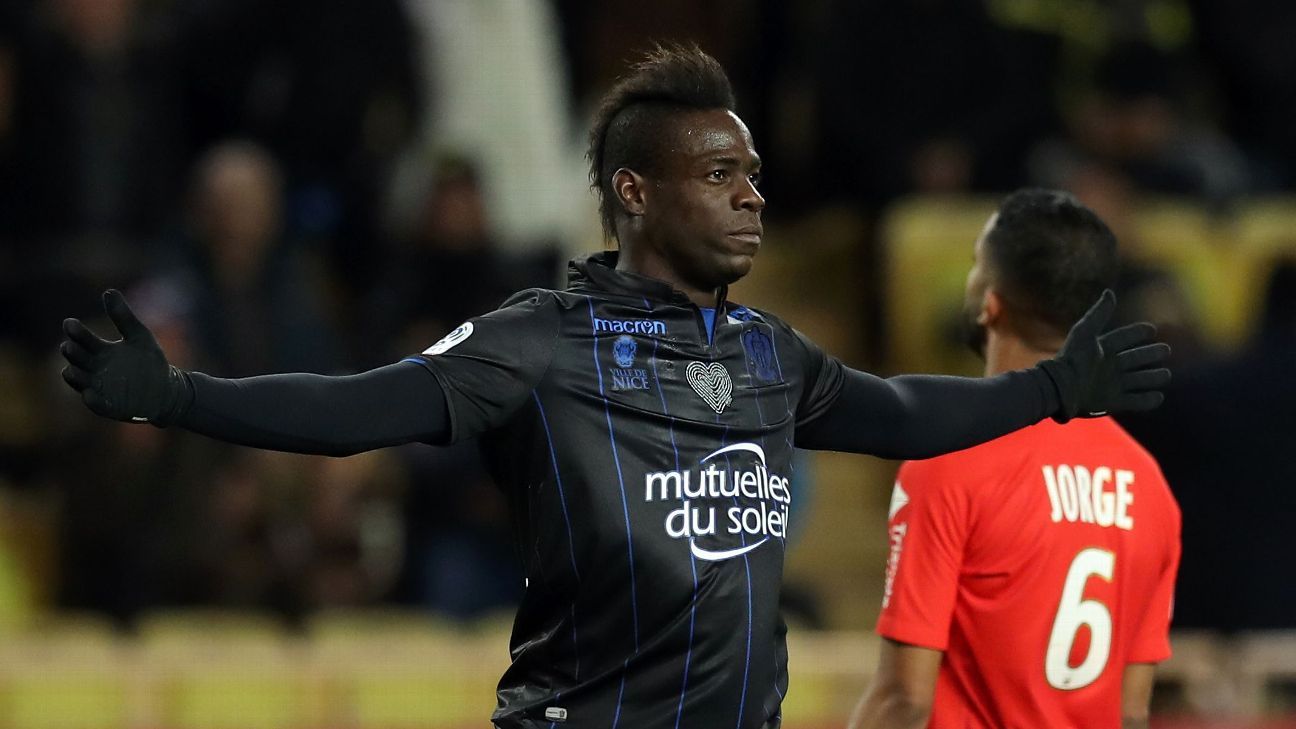 
A French anti-racism organisation has complained to police over racist abuse of Nice striker Mario Balotelli in the recent league game at Dijon.

The Representative Council of Black Associations (CRAN) filed a complaint against “persons unknown” after Balotelli said he had been the target of monkey chants during the match earlier this month.

Dijon’s Regional Court “indicated it will deal with the complaint quickly”, L’Equipe reported on Tuesday.

Balotelli was booked by referee Nicolas Rainville for gesturing towards a section of the crowd.

The former Manchester City and Liverpool striker allegedly told Rainville, and then members of the Nice delegation, that he had been the target of racist abuse.

Rainville, who said he would not have booked Balotelli had he heard such abuse, was then the subject of a CRAN complaint to police.

The organisation said the official had been “complicit” in racism by failing to act against the alleged perpetrators and punishing Balotelli.