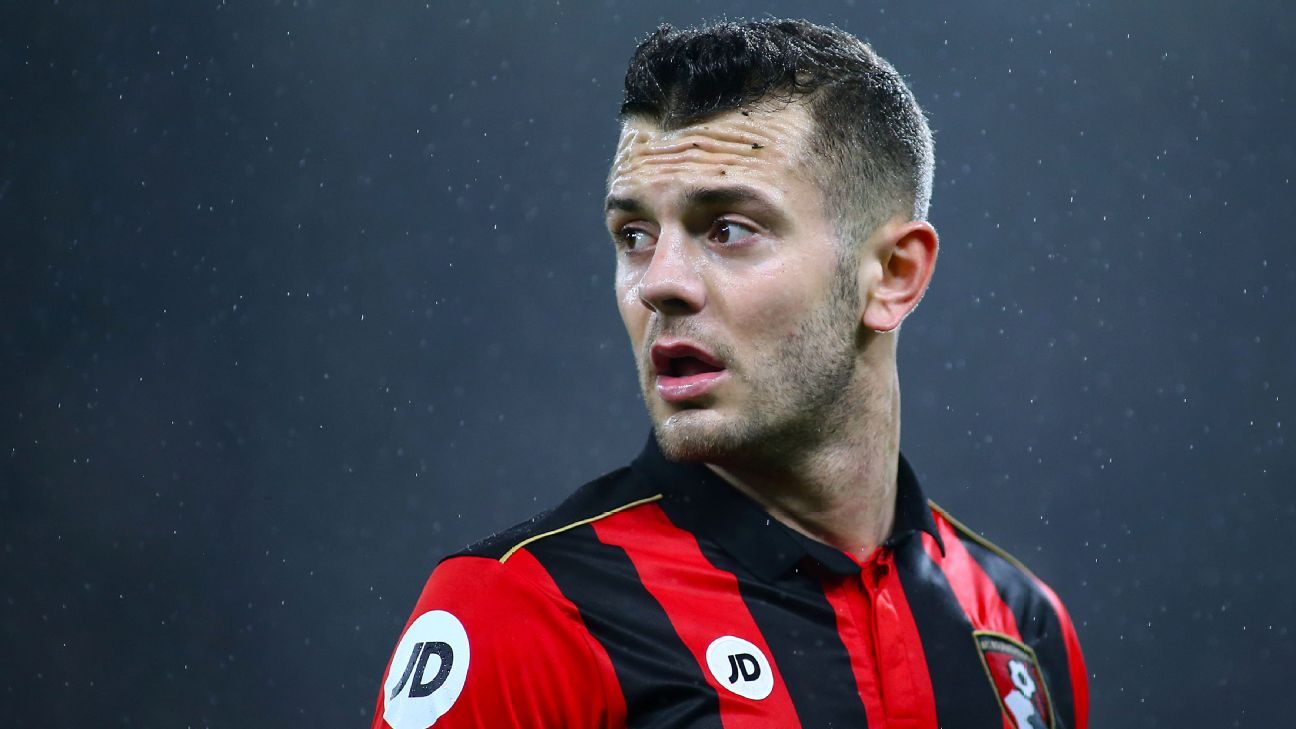 
Antalyaspor have said they are in talks with Arsenal to sign Jack Wilshere but may struggle to afford the midfielder.

Wilshere, 25, has been linked with an Arsenal exit this summer, having spent last season on loan at Bournemouth in a bid to gain regular first-team football.

Sampdoria, Newcastle, West Ham and Swansea have all been touted as potential destinations for the England international, and though Turkish club Antalyaspor are also after his signature, they are doubtful of their chances.

“We made an enquiry and are in talks but Arsenal want a lot for Wilshere,” Antalyaspor president Ali Safak Ozturk is quoted as saying by Turkish Football. “It will be a difficult move to pull off.”

Sampdoria have reportedly offered £6 million for Wilshere, with a further £1.5m in add-ons, though the Daily Telegraph claims that Arsenal are holding out for closer to £20m.