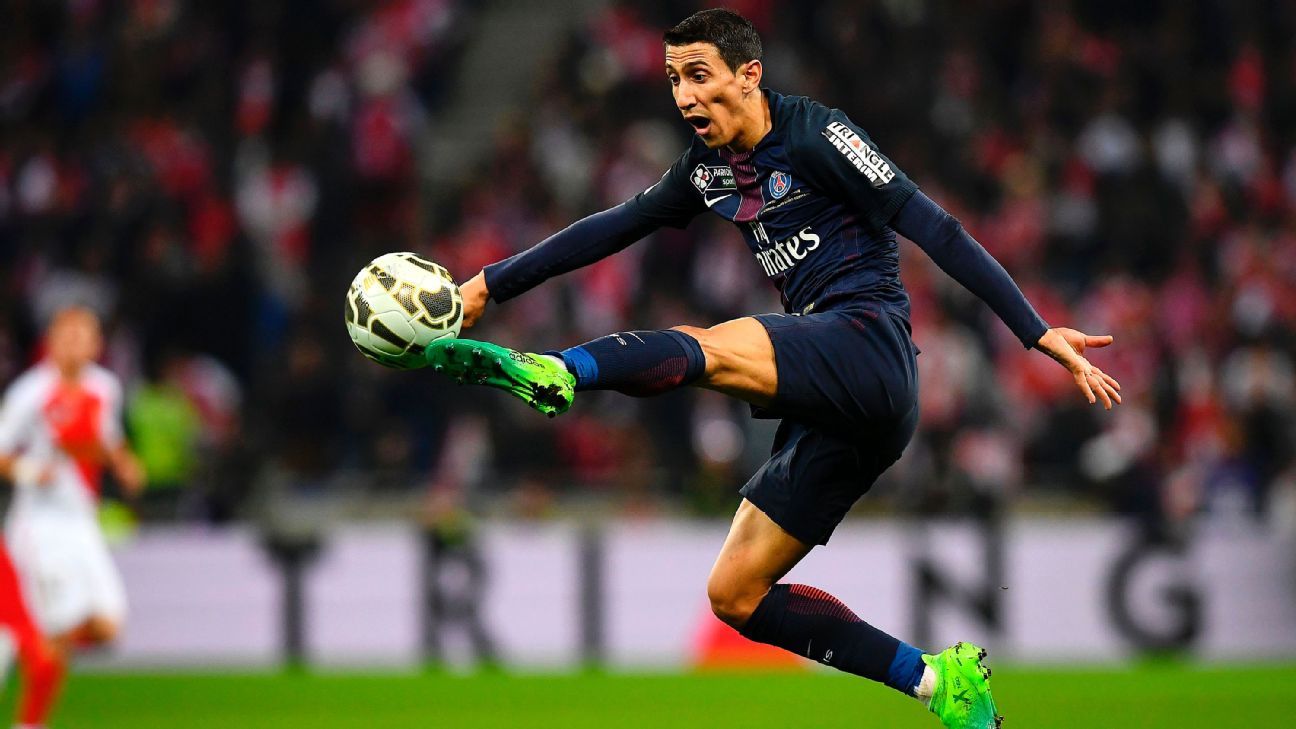 
Paris Saint-Germain player Angel Di Maria has accepted a one-year prison sentence and will pay a total of €2 million in back-taxes and fines for committing tax fraud in Spain, according to media reports.

Spain newspaper El Confidencial has said that the Argentina winger will admit to two counts of tax fraud after an agreement was reached between the former Real Madrid midfielder’s lawyers and the public prosecutor on Wednesday.

However, the deal must be formally processed in a hearing before a judge.

In Spain, sentences less than two years are normally suspended unless the individual has a prior conviction. Hence, Di Maria will avoid jail.

Spain’s prosecutor’s office alleged back in November that Di Maria failed to declare €1.298m in earnings between 2012 and 2013, while on the books of Real Madrid, by ceding his image rights to an offshore company, Sunpex Corporation Inc, based in Panama.

The 29-year-old is the latest Argentinian player to come under scrutiny from the Spanish tax authorities.

Both players have escaped jail for tax exasion.

Di Maria is represented by Gestifute, which is owned by agent Jorge Mendes.

Di Maria joined Real in the summer of 2010 from Benfica and left the Spanish giants for Manchester United four years later in what was a British record transfer fee of £59.7m.