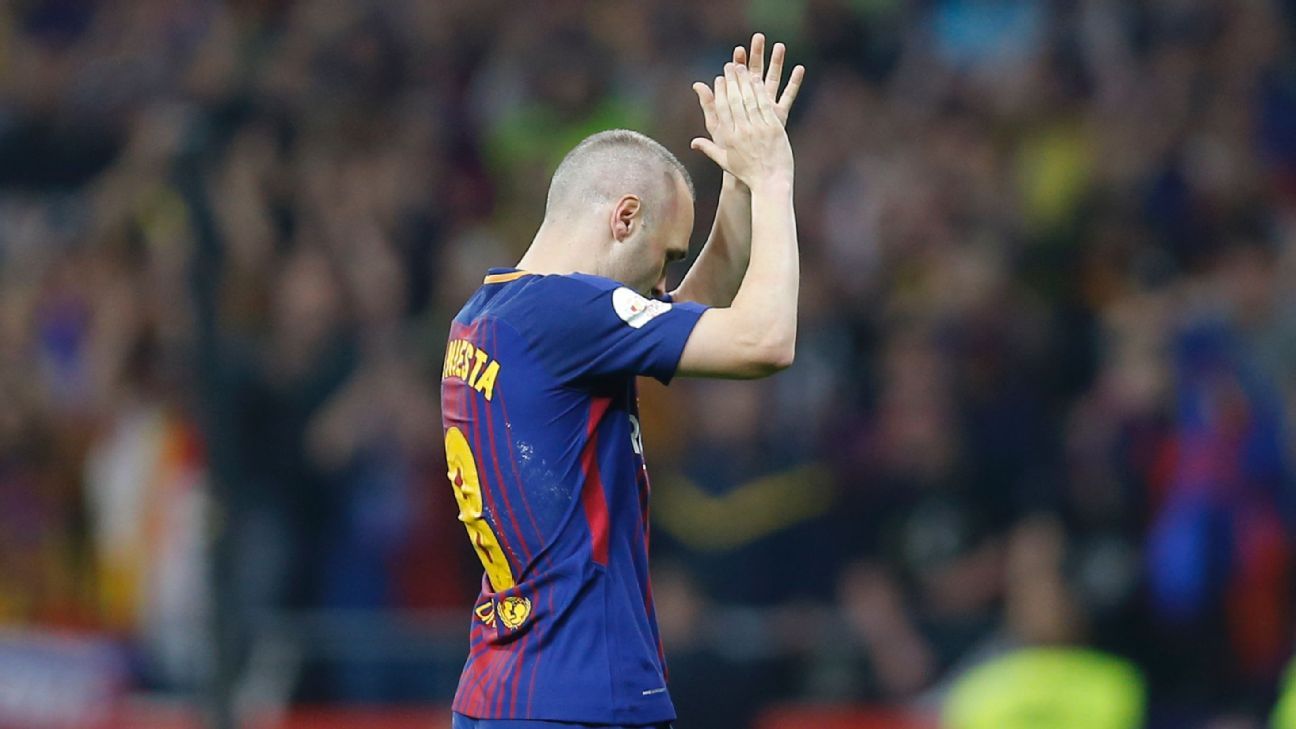 
Andres Iniesta’s move to Chongqing Lifan is in doubt after the Chinese Super League club said they would not pay the Barcelona midfielder an irresponsibly high salary.

Iniesta announced last month that he would be leaving Barcelona after 22 years, and the 33-year-old has been heavily linked with a move to Chongqing Lifan, whose sponsor confirmed they were “positive on introducing Iniesta.”

Spanish newspaper El Mundo reported last Thursday that Iniesta had an offer on the table for three years and a total of €81 million after taxes, but the Chinese club cast doubt on the deal.

In a statement on Chinese social media service Weibo, the club’s president, Jiang Lizhang, said that while they had an “in-depth cooperation” with Iniesta for marketing purposes, that did not mean Iniesta would play for the club.

Lizhang also wrote that the club would “adhere to rational investment” and Chinese Football Association rules, which imposes a salary cap and strict rules on foreign players and transfers.

However, the club said it could not rule out a change of plans in the future.