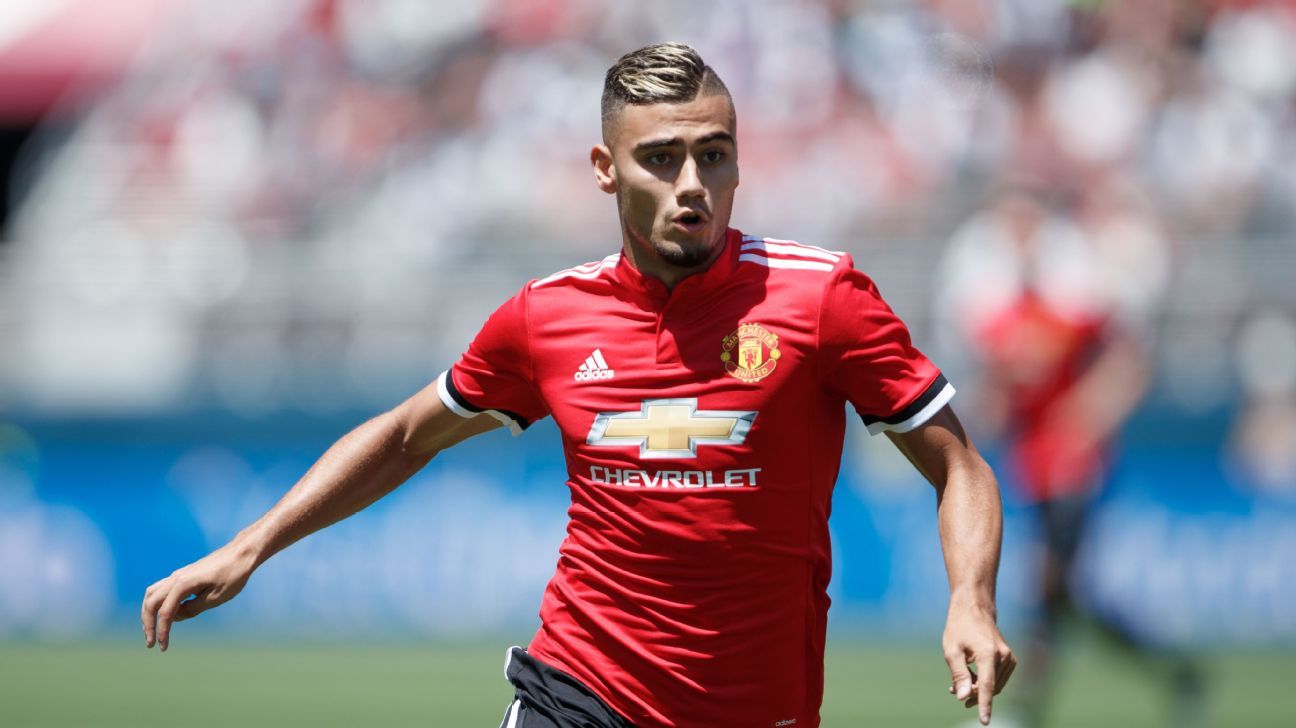 
Andreas Pereira has committed his future to Manchester United by signing a new two-year contract.

The 21-year-old midfielder, who will spend this season on loan with La Liga side Valencia, is now tied to the Premier League club until 2019, with the deal including an option for an additional 12 months.

Manager Jose Mourinho told United’s official website: “Andreas is already a very good footballer. He is a young player with great natural ability and a good attitude towards continuing his development. I have no doubt that he has the potential to be one of the future great players of this club.”

Belgium-born Pereira has been at Old Trafford since the age of 16 and made 13 appearances for the first team.

Following his loan move to Valencia, @AndrinhoPereira has signed a contract extension with #MUFC: https://t.co/OsDlb8opPq pic.twitter.com/a6ZtjOgUVW

“I am delighted that I have extended my contract with this great club,” Pereira said.

“The manager is building a great team here and I want to be part of that as soon as possible. I am going to continue my development at Valencia this season in the hope that I will get plenty of minutes on the pitch. I would like to thank the manager for his help and guidance and for the faith he has shown in me.”