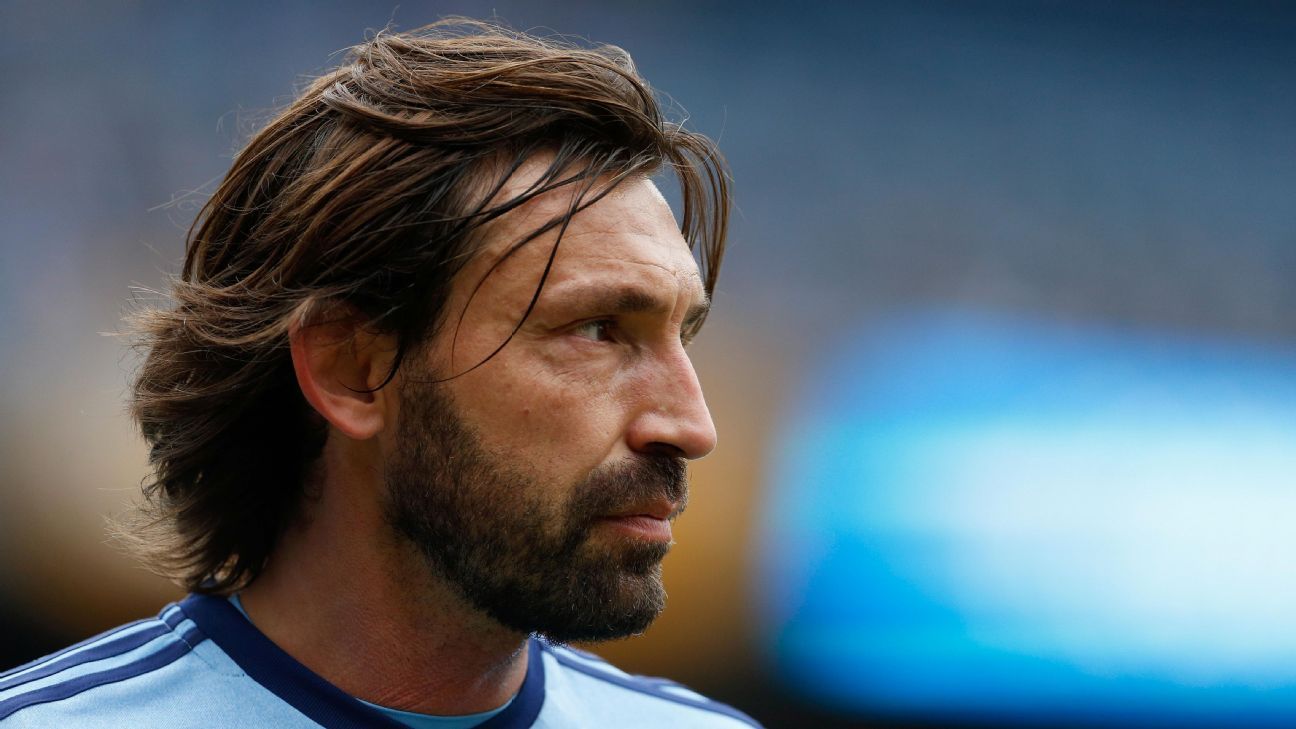 
Andrea Pirlo is the last of his kind in more ways than one.

The New York City FC midfielder, in an interview with La Gazzetta dello Sport, announced on Sunday that he will retire at the end of this season when his contract expires. And while there have been and will be other registas, such was the grace with which Pirlo passed the ball, struck sublime free kicks, and managed tempo, that it seems like it will be some time before the soccer viewing public sees the likes of Pirlo again. His understated, Most Interesting Soccer Player in the World™ persona is also unlikely to be replicated.

But Pirlo is a dying breed in other ways as well, especially as it relates to MLS. He seems to be precisely the kind of aging superstar signing from which MLS is veering away. Sure, Bastian Schweinsteiger has made a big splash in Chicago this year. It seems likely that once Zlatan Ibrahimovic grows tired of Manchester, he will resume his flirtation with moving to North America. Cristiano Ronaldo and Lionel Messi will also be welcomed with open arms when the time comes for them to leave the European club stage. But those will be exceptions rather than the rule.

Certainly, Pirlo seemed an odd fit for MLS from the beginning. He was just coming off a season with Juventus that saw them win their fourth Scudetto in a row, and reach the Champions League final. But he was already 36 when he arrived, and there were legitimate questions about how much he had left. Those queries were especially relevant in MLS where athleticism — mobility in particular — is prized, and that was never Pirlo’s game.

Now, without question, MLS is a league that could stand to have more skill and tactical intelligence. And there’s no doubt that Pirlo brought that and imparted that wisdom to his teammates.

“Pirlo helped me a lot in understanding that I didn’t have to press all over the field and run as much as you can,” said former teammate, and current Vancouver Whitecaps midfielder Andrew Jacobson in an interview earlier this season. “I learned you can run a lot less and think a lot more and get more done.

“You can be patient and save your energy, and when you can get close, that’s when you go win the ball. But to run a 15-20 yard sprint to somebody who has the ball, and think you’re going to take it off them, you’re just wasting your energy. I think that helped me a lot.”

But in MLS, brains can only take you so far. The sight of Portland’s Darren Mattocks dispossessing Pirlo in a game on Sept. 9 and then setting up Diego Valeri for the game’s only goal reiterated that MLS remains a league where an athletic deficit can’t be hidden for long. It was by no means the only time Pirlo lost a physical battle this season.

Will Pirlo be missed? Yes, but at this stage it’s more the idea of Pirlo spraying pinpoint passes and scoring from free kicks, rather than the current reality. In terms of Pirlo’s MLS legacy, he seems set to be grouped with former LA Galaxy midfielder Steven Gerrard, another player whose off-the-charts soccer brain couldn’t compensate for his aging legs. Those recollections are likely to be relegated to mere footnote status, however. Quite rightly, the enduring memories of Pirlo will be of him winning the World Cup with Italy in 2006, and driving AC Milan and Juventus to numerous titles.

Pirlo’s time in MLS reinforced the truth that not every big name is a good fit for the league. In the bigger picture, he showed that there is still room in the game for artists.

Both legacies — the latter one immense, the other less so — are worth remembering.