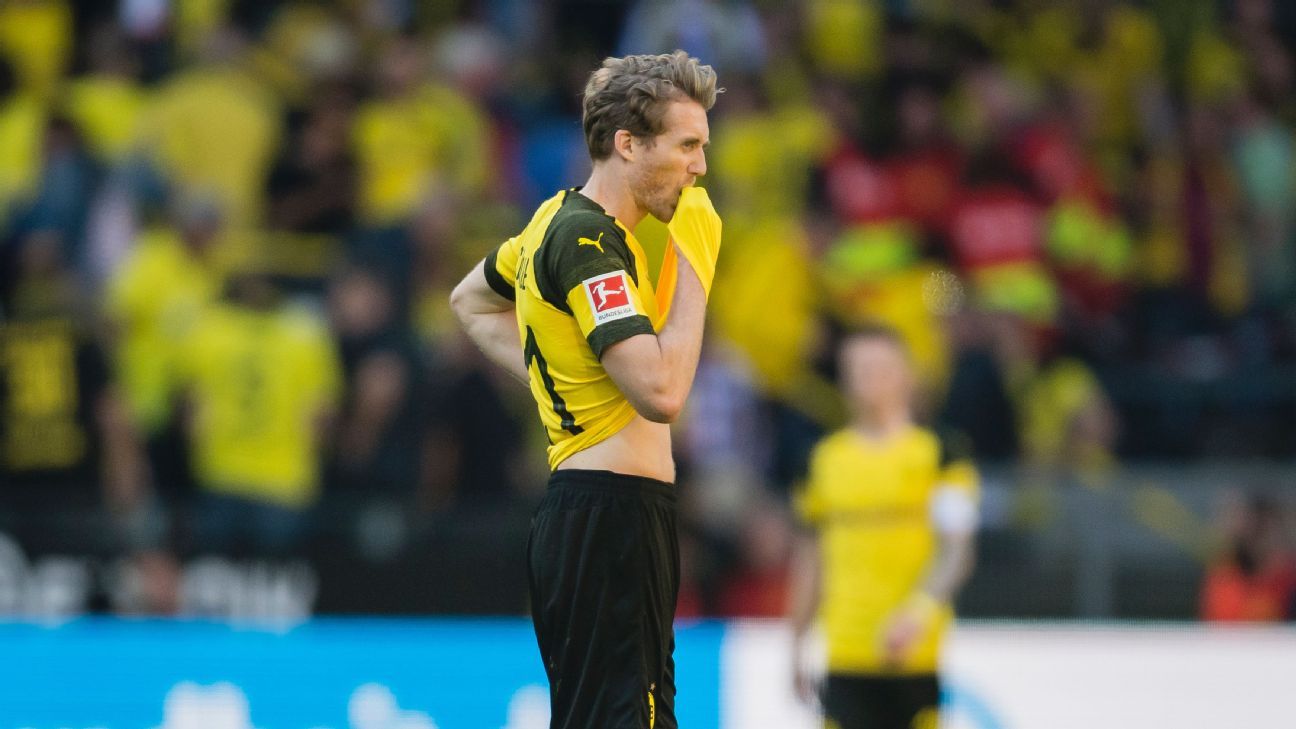 Andre Schurrle sat out Borussia Dortmund’s International Champions Cup friendly win over Manchester City as he is holding talks with another club, the German side have said.

Dortmund claimed a 1-0 win over the Premier League champions through Mario Gotze’s penalty; with Schurrle playing no part.

Afterwards, the club tweeted an update on the former Chelsea man, which confirmed he had sat out the match as held talks with another club — and sporting director Michael Zorc later added that he had told Schurrle he was now deemed surplus to requirements.

“We talked openly about the situation with Andre and said we have a lot of options in the wide positions and that the plans are going in a different direction,” Zorc told reporters.

Dortmund signed Schurrle from Wolfsburg for €30 million in 2016 and there are various reports suggesting he could be used as a makeweight in a deal to sign Wilfried Zaha from Crystal Palace.

Schurrle won a Premier League title during his time at Chelsea and was also part of Germany’s 2014 World Cup-winning squad.