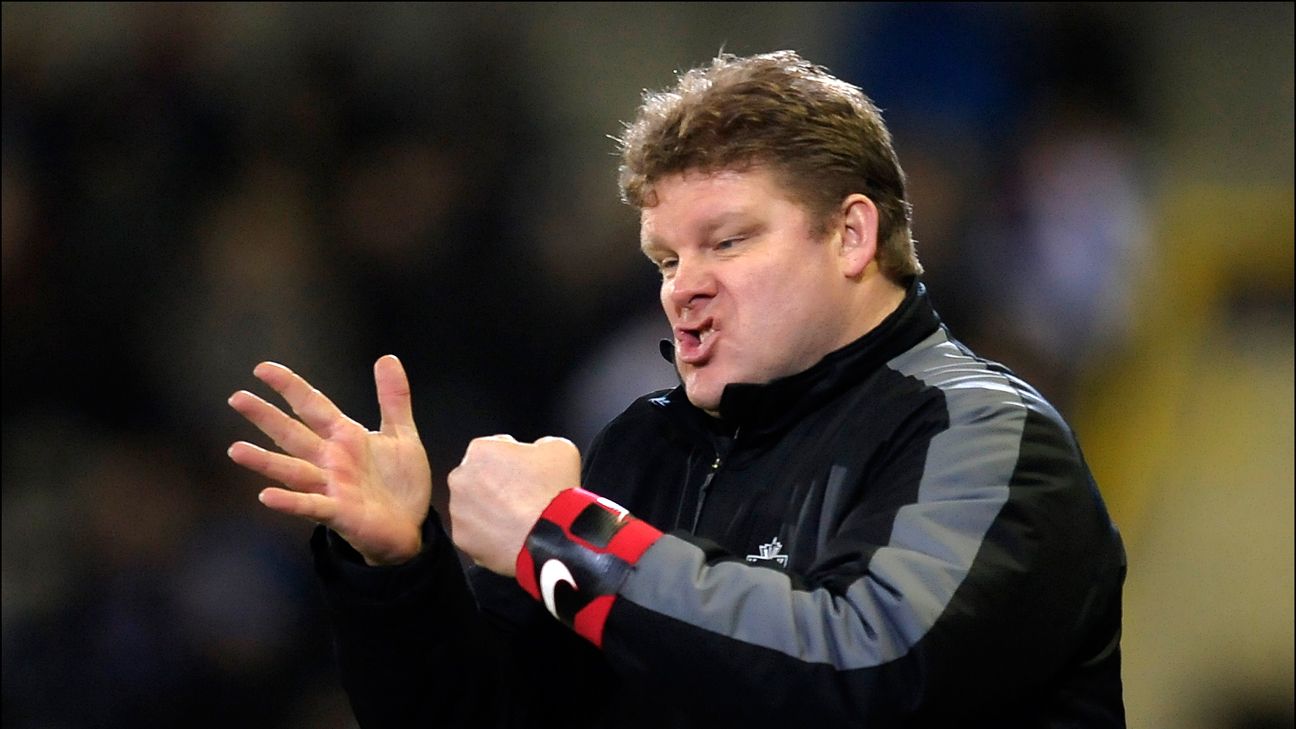 
Less than a week after leaving Belgian club Gent, Hein Vanhaezebrouck has taken over as coach at rivals Anderlecht.

Anderlecht says Vanhaezebrouck has joined the team on a three-year contract, only six days after Gent and the coach split following a bad start to the season.

Anderlecht has had an equally bad start to the league and let go of coach Rene Weiler just before Vanhaezebrouck became available.

Vanhaezebrouck led Gent to their first Belgian league title two years ago and also added the Super Cup and a good run into the second round of the Champions League the year after.

Now he needs to get Belgium’s biggest club back among the leaders in the league. Anderlecht are currently in seventh place.

They have also lost their first two Champions League by 3-0 scorelines to Bayern Munich and Celtic. They face PSG later this month.