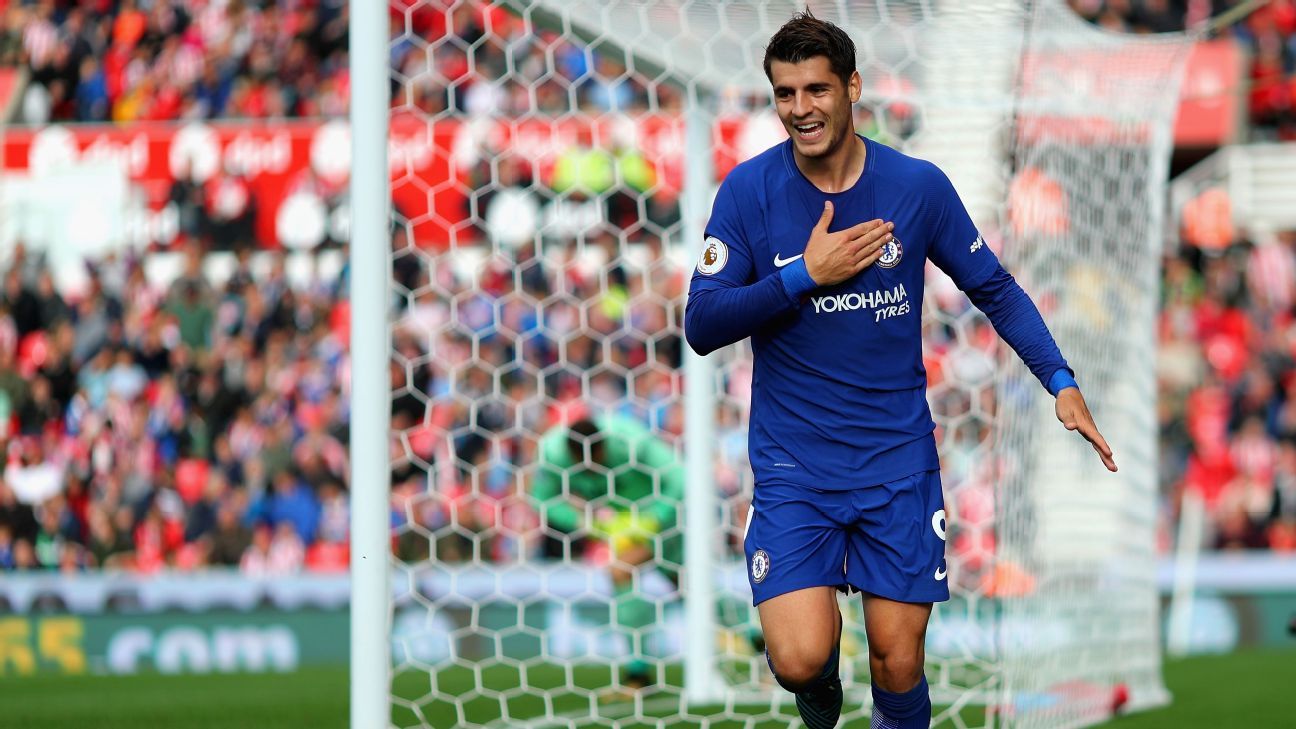 
Frank Lampard has said he believes Alvaro Morata can help Chelsea go further in the Champions League than any other English club and has already answered the questions asked when he joined from Real Madrid.

Morata has made a flying start to life in English football since moving to Stamford Bridge for an initial £58 million, scoring seven goals in nine appearances in all competitions.

A hamstring injury sidelined him for Saturday’s shock defeat at Crystal Palace, but coach Antonio Conte said he would be fit to face Roma on Wednesday.

And Chelsea legend Lampard told BT Sport: “I’ve been hugely impressed with him.

“I think he has technically very good all-round centre-forward play and he’s a centre-forward who naturally finds himself in goal scoring positions. He knows the moves to make in the box and he’s always on the move.

“There were only two question marks for me at the start of the season: can he get to grips with the pace of the Premier League and can he be an outright No. 9 for a club the size of Chelsea?

“I think he’s shown he can on both fronts. It’s great to have him back in contention.”

Chelsea are top of Champions League Group C and Lampard is backing them to go further than any other Premier League club if they can avoid too many injuries.

“Manchester City and Manchester United have both got really strong squads, but Chelsea’s first XI can rival anybody,” he added.

“Manchester City are playing incredibly at the moment, as we all know. But I think the way Chelsea set up to go away in Europe and get results, which you have to do, especially in the latter stages — they have a really strong, organised team that can go and do the job.

“If they lose crucial players it will be tougher. But I do believe if they have a fit squad, they have a great chance of going as far in Europe as any of the English teams.”