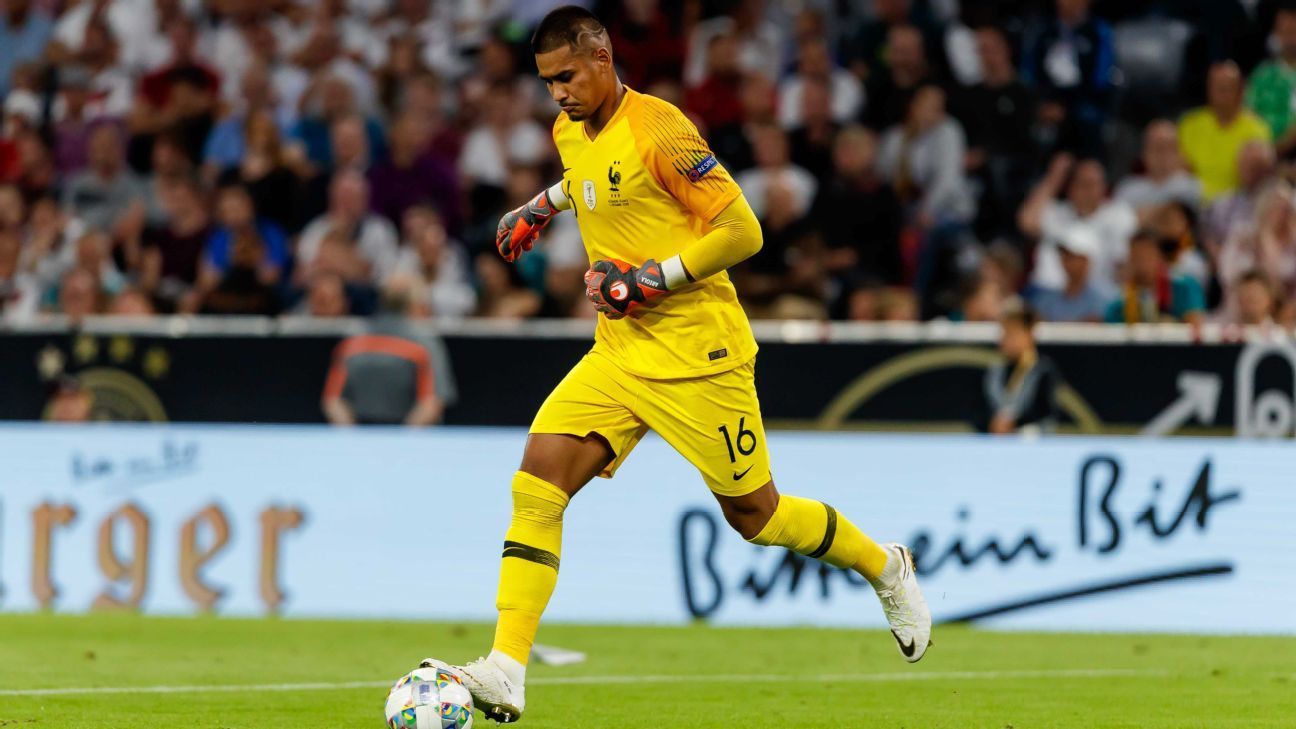 
Chelsea goalkeeping coach Christophe Lollichon has said that Paris Saint-German’s Alphonse Areola wanted to move to Stamford Bridge this summer, and that he is better than France captain Hugo Lloris.

Areola was the only member of France’s World Cup-winning squad who was uncapped, receiving his debut in Thursday’s UEFA Nations League 0-0 draw against Germany.

“We spoke a lot in the summer. He wanted to come here but the final decision was not my responsibility,” Lollichon was quoted as saying in Le Figaro. “It would have been a pleasure to work with him.

“I did not have to wait until Thursday [on his France debut] to discover Alphonse. For me, he is already the best French goalkeeper today.

“His size, his ball-playing qualities, his calmness — he is the goalkeeper most adapted to playing in the way of the team. We eulogise about Lloris too much, but Areola is above him.

“Against Germany, he was very good in his position and his ability to cut out balls behind his defence. It is the base of any goalkeeper, but not everyone can do it as well.”

Areola was linked with a move away from PSG in the summer following the arrival of Gianluigi Buffon from Juventus, and Lollichon said rotating goalkeepers does not help.

“Alphonse is very proactive,” he said. “It is sad to see a club like Paris play a 40-year-old goalkeeper while you have a 25-year-old Areola who meets all expectations.

“In Ligue 1, Buffon can play another one or two years, but in the Champions League be careful — it is much faster and I have got reservations.

“Rotation among goalkeepers is ridiculous. Ask Petr Cech if he enjoyed being second choice with Arsenal in the Europa League last season — he was crazy!

“Alphonse will grow alongside Buffon, who can add to his game every day. However, he must play, otherwise he will miss his chance.”

Areola has started ahead of Buffon for PSG’s last two Ligue 1 games.