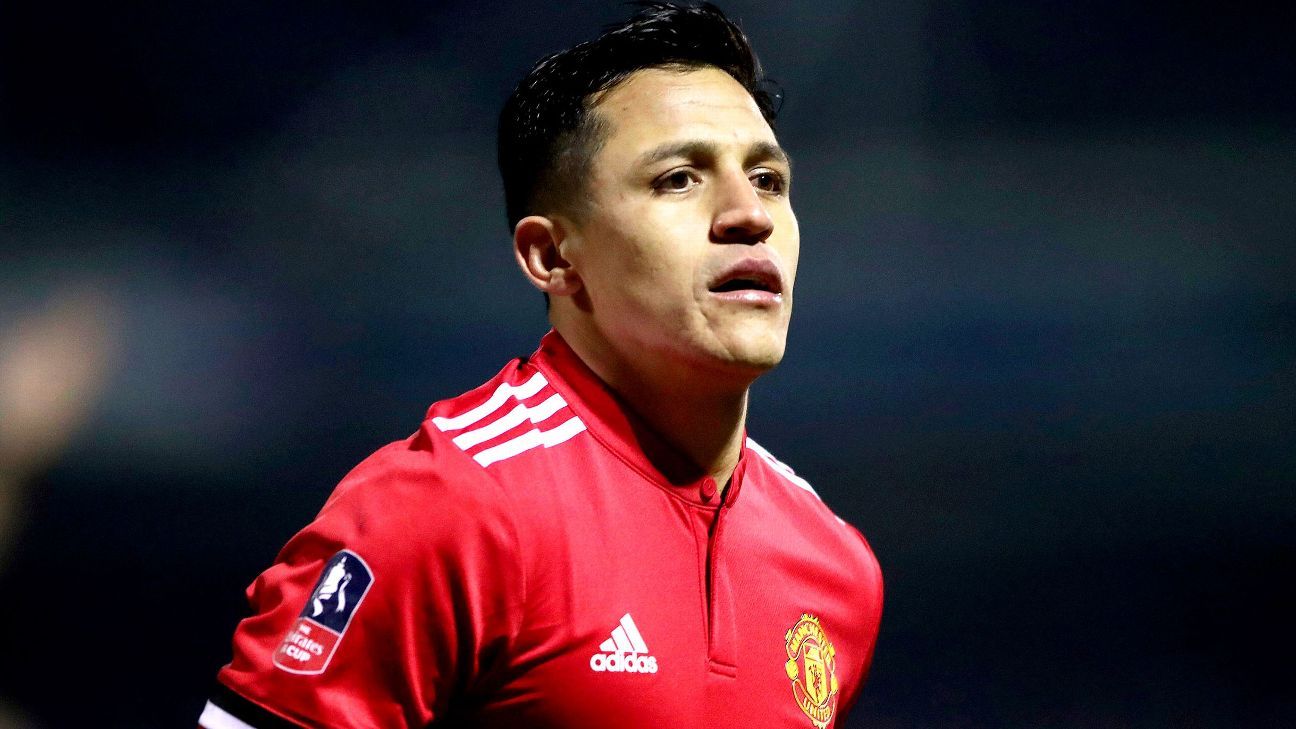 
Jose Mourinho has backed up his threat to drop some of his Manchester United stars by making wholesale changes for the Premier League clash with Bournemouth.

The United manager has made seven changes to the team that was on the end of a dismal 1-0 defeat to West Brom at Old Trafford on Sunday.

Goalkeeper David De Gea, Chris Smalling, Ander Herrera and Paul Pogba are the only ones to keep their places. De Gea has been named captain for the match.

Full-back Matteo Darmian has been recalled for his first Premier League start since October, while Phil Jones is back after missing more than two months through injury.

Alexis Sanchez misses out on a place in the starting XI for a Premier League game for the first time since his January move from Arsenal. The Chilean is on the bench alongside Romelu Lukaku.

Mourinho explained after the defeat to West Brom he would give other players an opportunity to impress against Bournemouth and potentially earn a place in the team for the FA Cup semifinal with Tottenham at Wembley on Saturday.