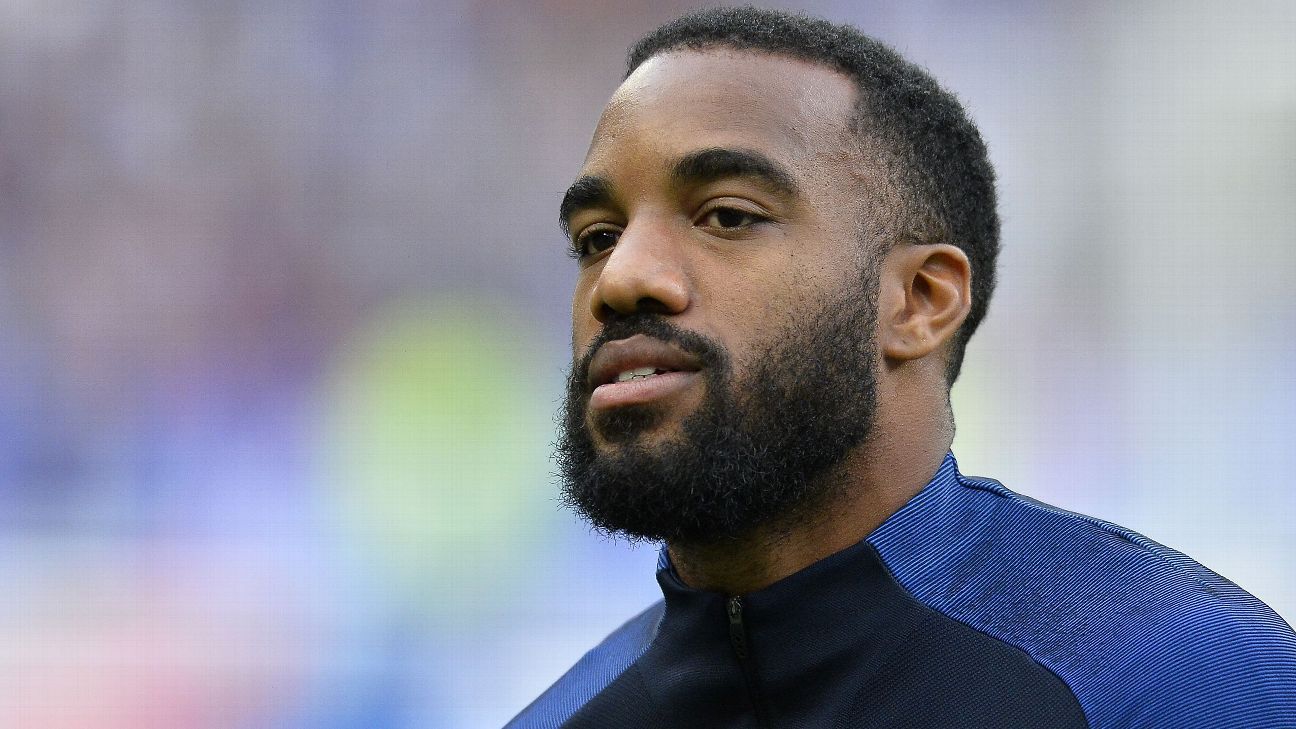 
Finally, after years of trying, Arsenal are on the verge of signing a top striker. Alexandre Lacazette is expected to complete a move from Lyon to the Emirates in the coming days, with Arsenal set to break their transfer record to the tune of around €52 million to land the coveted forward.

Though the deal isn’t done yet, here’s a look at the impact the France international is expected to have on the Gunners:

How will Lacazette fit in at Arsenal?

Lacazette is expected to lead the line as the Gunners’ new central striker, regardless of whether Arsene Wenger sticks to his new back-three formation or reverts to his normal 4-2-3-1.

However, Lacazette’s versatility means he can also be deployed on the wing, or possibly as one of the two attacking midfielders playing behind the striker in a 3-4-2-1. The latter could be an option if Alexis Sanchez leaves the club, but Wenger is most likely envisioning a fearsome attacking trident made up of Lacazette playing in front of Sanchez and Mesut Ozil.

What does it mean for Arsenal’s other forwards?

Lacazette’s arrival is certainly bad news for some Arsenal players: chiefly Olivier Giroud and Theo Walcott. Giroud had already seen his playing time limited last season and should now fall further back in the pecking order, despite the fact that he’s been starting ahead of Lacazette for France’s national team.

Giroud could still decide to stay and fight for his place, but it’s more likely he’ll look elsewhere for a regular starting role. Lucas Perez was already expected to leave, and the addition of Lacazette means Arsenal would gladly entertain offers for the Spaniard. Walcott could also see his opportunities limited even further, but it would be a surprise if he pushed for a move away from the Emirates.

What does it mean for Sanchez and Ozil?

Having crossed “buy a striker” off the checklist, the biggest unresolved issue for Arsenal is now the futures of star duo Sanchez and Ozil. So will Lacazette’s arrival make it more or less likely that they’ll sign new long-term contracts?

In Ozil’s case, probably more likely. He’s been pushing the club to sign attacking reinforcements that match his own ambition, and the German should relish the prospect of having another dynamic, mobile target to pick out with his passes.

Sanchez should also view the newcomer in a positive light, but it remains unclear if he has his heart set on a move elsewhere. Arsenal could force him to stay for the final year of his contract, but perhaps the prospect of selling him now looks less painful given that Lacazette could be seen as a like-for-like replacement.

What does it mean for Wenger?

Arsenal’s beleaguered manager has been under pressure to deliver a marquee signing this summer to justify his new two-year contract, and Lacazette would go a long way toward winning some sceptical fans back over. Sure, he’s not Kylian Mbappe, but that shouldn’t overshadow the fact that Wenger has finally landed one of Europe’s most coveted strikers.

If Arsenal manage to keep Sanchez and Ozil, the club’s transfer window should be considered a big success. If Mbappe or Thomas Lemar join as well, it’s a massive triumph.

More importantly, getting a big signing out of the way allows Wenger and the team to start their preseason program with a sense of positivity and momentum. Too often in recent summers, the lack of transfer activity has been a big distraction as the team prepared for a new season. The plane headed to Australia next week would have a completely different buzz about it with Lacazette on board.