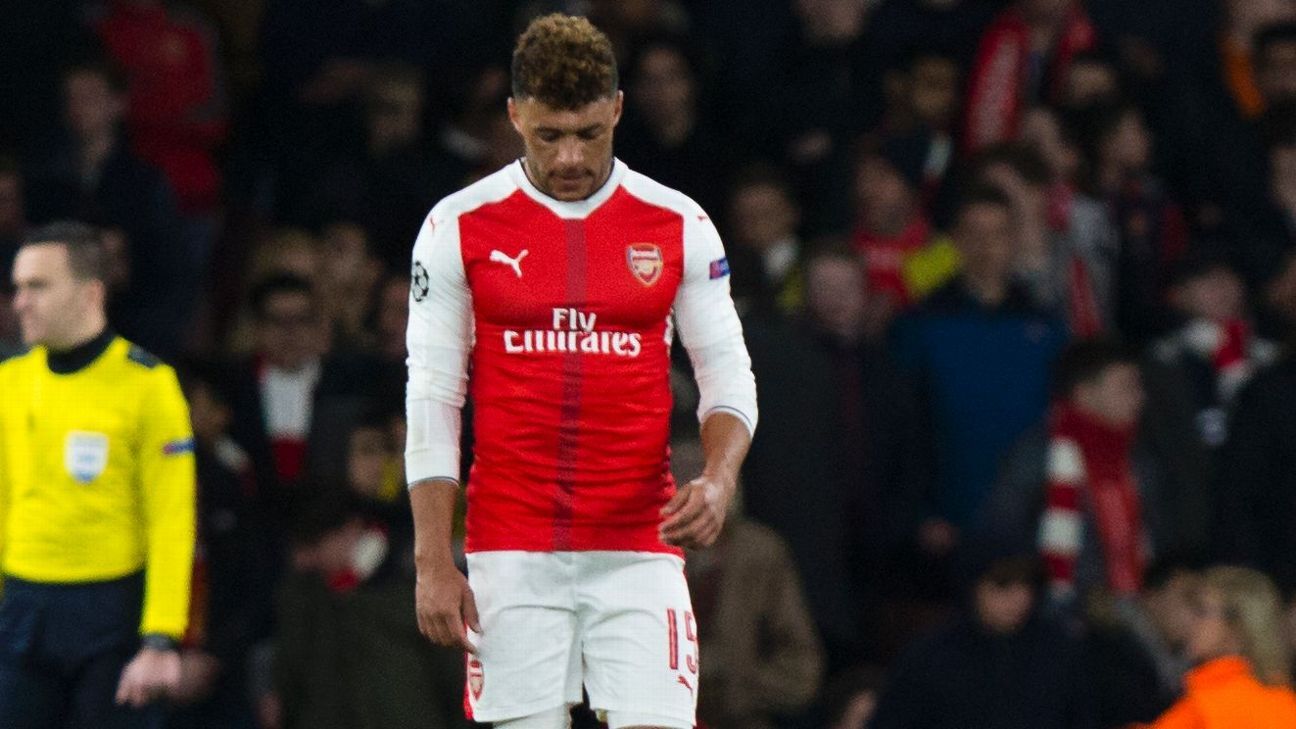 
One of Arsene Wenger’s great qualities is his ability to see something in players they didn’t even realise they had.

For example, he signed Cameroon international Lauren in 2000 from Mallorca, where he’d been playing as a midfielder. He arrived in North London to find that his new manager wanted him to play as a full-back. As Wenger explained: “When he arrived I had many discussions with him, as I needed to convince him that he could become a right back and an outstanding right back. For a while, because he was a strong character, he didn’t accept it.”

In the end, he slotted in as part of that formidable and uncompromising “Invincibles” defence, his mark made on the history of the club by virtue of his role in that unbeaten season in 2003-04.

There are countless other examples too. Ashley Cole started his career as a forward and was brought through as a left-back; Kolo Toure looked a versatile utility player before he became a fine centre-half; and, of course, Thierry Henry arrived at Highbury an out-of-sorts winger and ended up the club’s leading goal scorer of all time after his conversion to striker.

It’s curious, then, that since his move from Southampton in 2011, the Arsenal manager doesn’t seem to be clear about what exactly Alex Oxlade-Chamberlain’s best position is. Although he has spoken a few times about how he sees him as a central-midfield player, the only time he ever plays him there is when he has no other choice.

It’s the position where “The Ox” sees himself too. Towards the end of the season, after impressing at wing-back, he made it clear it’s where he wants to play.

“I’ve spoken to the manager a few times and that’s where he says he sees me ending up,” he said. “And on a personal level I really enjoy playing in midfield.

“I played there this year I enjoyed it and thought: ‘This is where I want to be able to play moving forward.’ So yeah, maybe that is my main ambition to end up playing there.”

It leaves Wenger with a big decision to make this summer. Oxlade-Chamberlain, 23, only has 12 months left on his contract, and there’s serious interest from Liverpool. Wenger is not inclined to let him go, saying it would do “big damage” to the club if he were to depart at this point of his career.

However, it’s now surely time to make his mind up as to what kind of player he sees him as. Right now he’s someone who can play on the wings, left and right; as a wing-back on both sides; and as a central midfield player. It’s a testament to his quality that he can play in so many roles, but it’s also hard not to wonder if a lack of clarity over his position has slowed his development somewhat.

There are midfield issues for Arsenal to sort out this summer too. They are in the market and actively seeking a No.8, while Aaron Ramsey and Granit Xhaka really started to click towards the end of last season. The future of Jack Wilshere is in some doubt, while Egyptian Mohamed Elneny has become increasingly a bit-part player.

There’s room for Oxlade-Chamberlain in that engine room, especially if Ramsey is moved forward in the wake of a high profile departure, but at the same time if you lose a player of high quality the pressure is on to replace him with someone of similar calibre. It would be a brave decision if Wenger went all in on The Ox to fill that gap.

There’s no doubt the England international has plenty of quality. He’s quick, strong, can cross well, and seven goals and seven assists last season was a real step forward in terms of his overall contribution.

But unless his manager comes to a firm conclusion about where he’s going to play, he might feel his career is best served elsewhere.