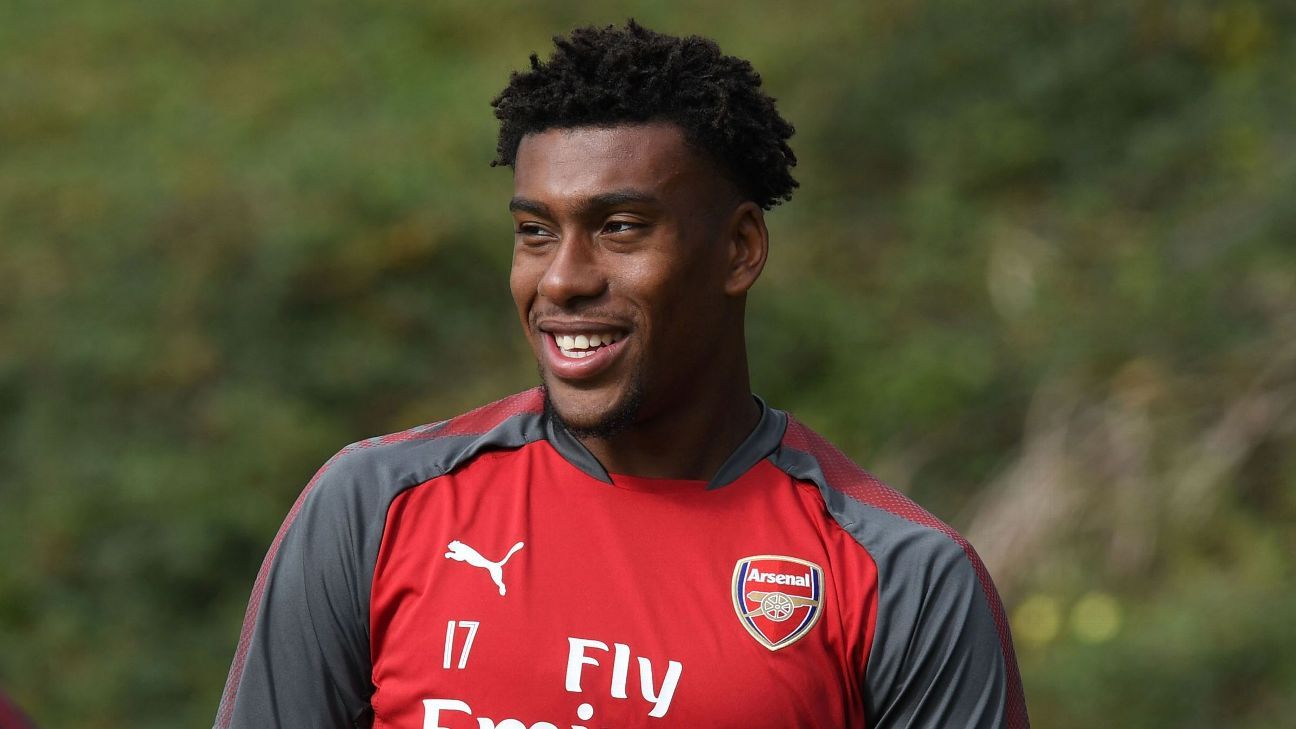 
LONDON — Alex Iwobi is fit to start for Arsenal at home to Brighton on Sunday after recovering from the thigh problem that saw him miss two games.

Iwobi will partner Alexis Sanchez in attacking midfield behind striker Alexandre Lacazette as the Gunners try to maintain their perfect record at the Emirates Stadium this season.

Rob Holding takes the place of Laurent Koscielny, suffering from a flare-up of his Achilles problem, with Mohamed Elneny rested after playing against BATE Borisov in the Europa League on Thursday.

Midfielder Mesut Ozil is still out with a knee inflammation, but Jack Wilshere could make his first Premier League appearance of the season after being included on the bench.

In all, Wenger has made nine changes from the team that won in Belarus on Thursday.