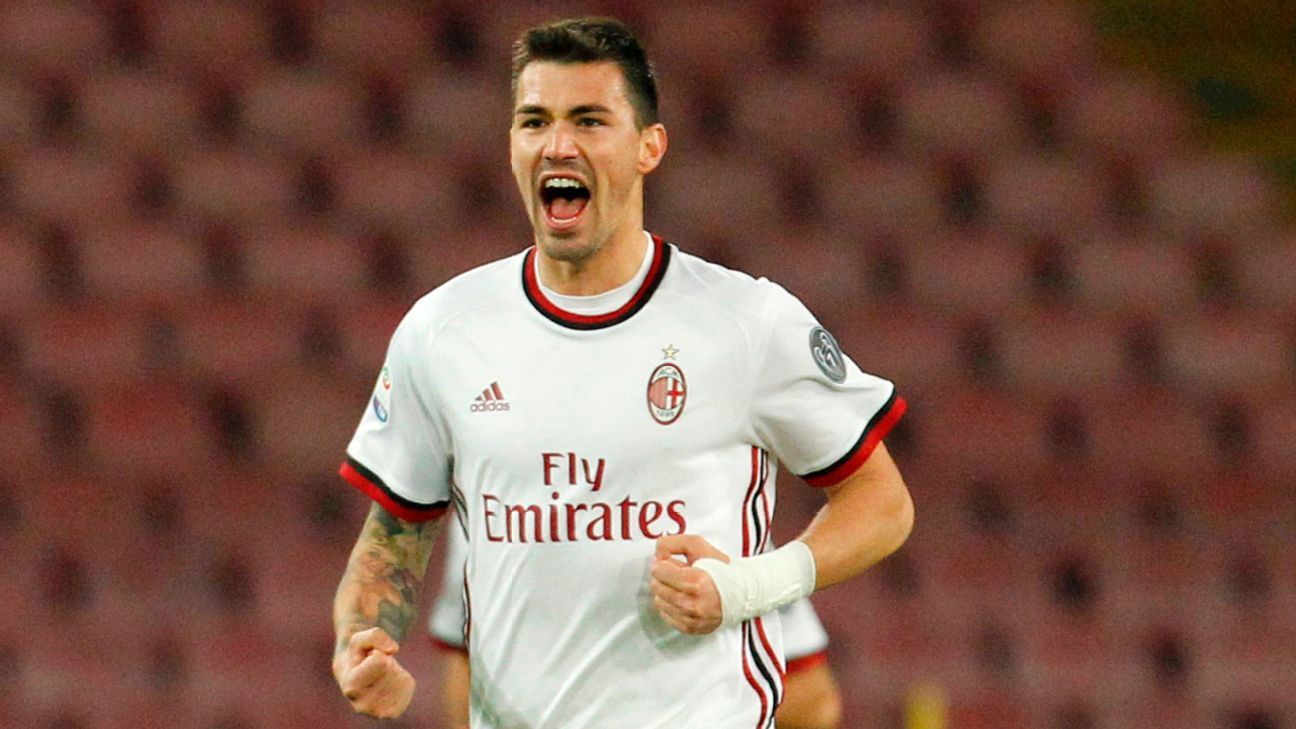 
Going 13 games unbeaten in all competitions and keeping six consecutive clean sheets takes more than just one individual playing at a high level. Gennaro Gattuso has transformed AC Milan in recent weeks but at the heart of that turnaround has been the form of Alessio Romagnoli.

Gattuso has instilled a new sense of belief, confidence and hunger in the group to get them back on track this season. No longer is the possibility of qualifying for the Champions League through their league position a pipe dream. They’ve booked a Coppa Italia final date and remain in the hunt for the Europa League.

Various individuals have delivered during that impressive run. From Leonardo Bonucci leading by example at the back, to Hakan Calhanoglu’s remarkable improvement and Patrick Cutrone’s form in front of goal. The entire squad deserves praise along with their coach, who continues to prove the doubters wrong, but it’s Romagnoli who has quietly gone about his business in the back line and undoubtedly made an argument to be considered one of the top defenders in Europe right now.

From the time the 23-year-old joined the Rossoneri in 2015, it was apparent they had plucked a real talent from Roma. Defensively sound and boasting the technical quality and class to build from the back, he was the modern-day centre-half who would only improve and mature with playing time.

Romagnoli has never made a secret of Alessandro Nesta being his idol; his former coach Sinisa Mihajlovic even drew comparisons between the pair. Having taken his No. 13 shirt number at the San Siro, he had big shoes to fill and was seemingly prepared to take on that responsibility and pressure, which perhaps said a lot about his character. The Italian international celebrated making his 100th Milan appearance last week, putting the exclamation mark on his progress and development into a pillar of the team with the winning penalty against Lazio in a shootout to seal his side’s place in the Coppa Italia final.

In another show of his class and professionalism, there was no over-the-top celebration. As a Lazio fan, he showed the temperament and composure to enjoy the moment in his own way.

It’s moments like those that really steal the headlines but his imperious defensive displays have been a common theme for months now as he has proven himself to be a fundamental figure at the back for Gattuso. From his perfectly timed interceptions to his exceptional reading of the game and last-ditch tackles and blocks, he has shown everything required of a defensive leader, and it’s more than a mere coincidence that it’s coincided with Milan’s fine run.

In the initial period following his move to Milan, there was a clumsiness about him at times, which often led to avoidable bookings. As he has matured and gained experience, those have been cut down significantly.

Naturally, he’ll be benefiting from having the experience of Bonucci beside him, as the pair have certainly struck up an excellent partnership in the heart of the defence. Couple that with Gianluigi Donnarumma’s organisation behind them, Davide Calabria and Ricardo Rodriguez playing their part in the full-back positions along with Lucas Biglia providing protection in front of them, it has without doubt been a team effort.

Nevertheless, it’s Romagnoli who has stood out in particular, as he has been impassable for the opposition and simply hasn’t put a foot wrong to emerge as one of Milan’s most important players. Though he doesn’t have the long-range passing ability of Bonucci, his distribution is often precise, positive and done with a hint of elegance. In turn, he has already proven to be a bargain following his move from Roma, and it will be hoped that he can add his name to the illustrious list of defensive stalwarts who have played for Milan over the years.

In the more immediate future though, he will need to maintain his current level along with his teammates as they prepare to face Arsenal in the Europa League on Thursday night. The Premier League outfit are under fire following their poor recent run of form, and coupled with Milan’s resurgence, Gattuso’s men might well even be considered favourites by some.

Keeping things tight defensively will still be key, especially in the first leg at home, and it would come as no surprise if Romagnoli were to be a key figure in ensuring that happens.