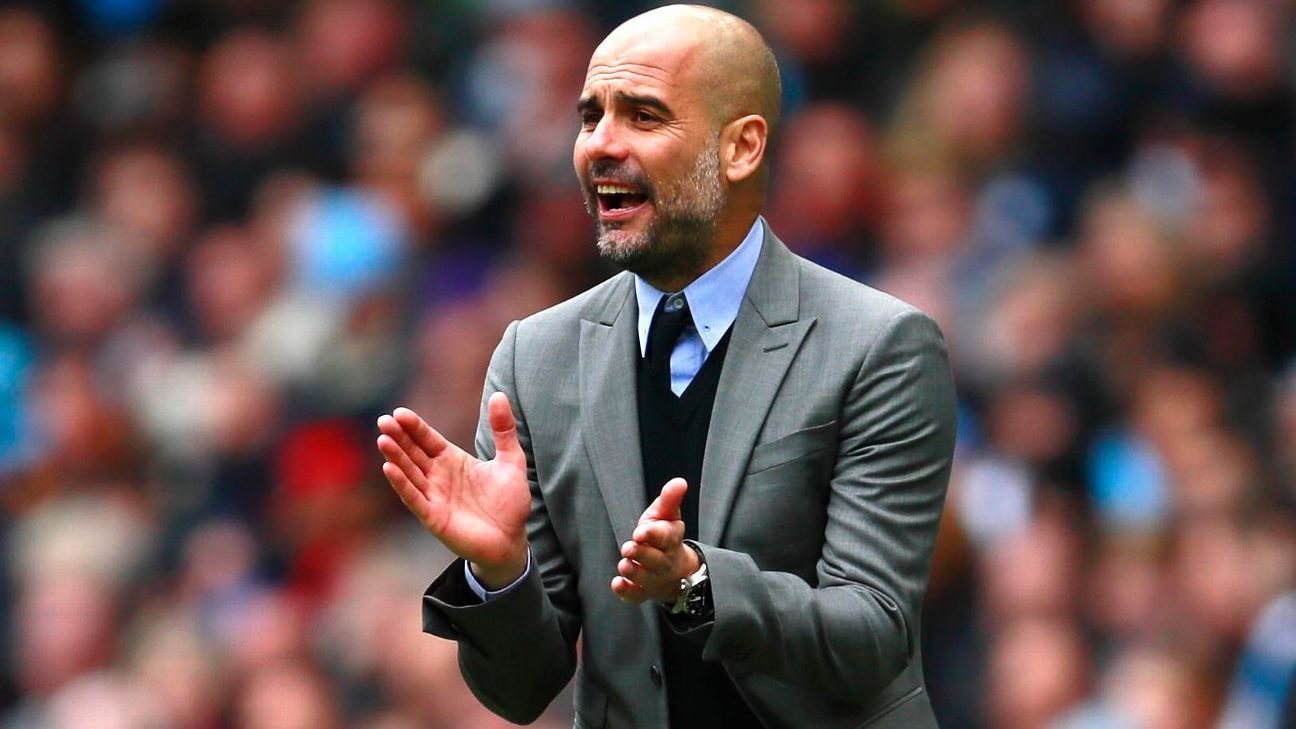 
With Manchester United, Tottenham and Chelsea yet to make a dent in the transfer market and Arsenal and Liverpool both conjuring only one major acquisition so far, it is Manchester City that are setting a scorching pace this summer. It is only June and City have secured a new goalkeeper in Ederson Moraes and one of the brightest young global talents in Monaco midfielder Bernardo Silva.

While Ederson holidays in Lisbon, his new teammate and fellow ex-Benfica player Silva underlined just what a stellar talent he is with a scintillating first display at the Confederations Cup for Portugal against Russia.

His national team’s chosen colour may be red, but it is in sky blue that City fans will be looking forward to seeing Silva work next season. The appreciable difference he brought to a Portugal XI that had struggled in drawing 2-2 with Mexico in their first Confederations Cup game was a real eye-opener. Starting on the right side of midfield, the ex-Monaco man made an immediate impression with his immaculate ball control and deft passing with both feet. First of the midfielders to track back to help his defenders, Silva’s performance will have had Pep Guardiola purring in anticipation.

Although City were not obviously lacking in the creative departments, the acquisition of the European champion’s new No. 10 has come as a real boost to City and the signs are that there may shortly be more to come.

With Arsenal desperately trying to ensure striker Alexis Sanchez does not rock an already unsteady boat by leaving, the Londoners will be particularly keen to keep him out of City’s hands to avoid the inevitable continuation of the theme that they are a kind of feeder club to their northern title rivals. With Gael Clichy, Emmanuel Adebayor, Samir Nasri and Bacary Sagna all having made the journey from the Emirates to the Etihad in recent years, Sanchez would complete an embarrassing exodus north from the London club.

Rumours are likely to persist until Chile’s participation in the Confederations Cup is concluded, but Arsenal will be on tenterhooks until they know one way or another how this saga will pan out. The forward’s public utterances of admiration for Guardiola do nothing to quell the rumours, and the same can be said for Dani Alves, who looks set to join from Juventus.

As a cheaper option to the vastly overpriced Kyle Walker of Tottenham — the Brazilian comes with “just” his wages to be covered — many would argue that, although a short-term bet, he is as good a fit as can be found for no transfer outlay. Right-back is one of City’s oft-heralded problem positions, with Pablo Zabaleta having grown weary after years of thunderous battling and Sagna never really having settled properly to the role. Alves, a revelation in Turin last season, would add yet more firepower to an already blistering array of attacking talent, while admittedly doing little to plug the gaps that appeared on that side of the defence at regular intervals last season.

While Walker might have a stronger defensive element to his game, it cannot be denied that Alves is yet another Guardiola thoroughbred, having played for him at Barcelona and become very proficient in the Catalan’s sophisticated game plan for his wide defenders. The feelings between the two are evidently mutual, with public utterances in both directions being equally complimentary. Alves, Guardiola knows, will bring a whole lot more than just speed, craft and experience up and down that right flank. He is a mood changer and a galvanising force in the dressing room, and for that reason would be a fantastic addition to City’s already stellar squad.

With as little as a month of the close season over, City already have a formidable look to the squad. The much needed cutting away of driftwood has left the squad looking lean and well balanced, and the upcoming departures of Wilfried Bony, Nolito, Fabian Delph, Fernando and Samir Nasri will further speed up the process and free more funds for further recruitment.

Left-back and central defence are yet to be reinforced with the names of Monaco’s Benjamin Mendy and Southampton’s Ryan Bertrand still to the fore for the first spot and Juventus kingpin Leonardo Bonucci again in the frame for the latter. Add the Portuguese press’s insistence that Guardiola’s brother Pere has been seen arriving to sound out Sporting Lisbon’s bulky defensive midfielder William Carvalho and you have what may turn out to be the full set of the Catalan’s main transfer targets.

Doubtless there will be plenty more twists and turns in what promises to be a record summer for spending as Premier League clubs continue to make exorbitant fees look mundane. With City well aware that summers of relatively frugal spending are among the major reasons for the club not winning more titles in recent years than they have, the same mistakes are not about to be made again.