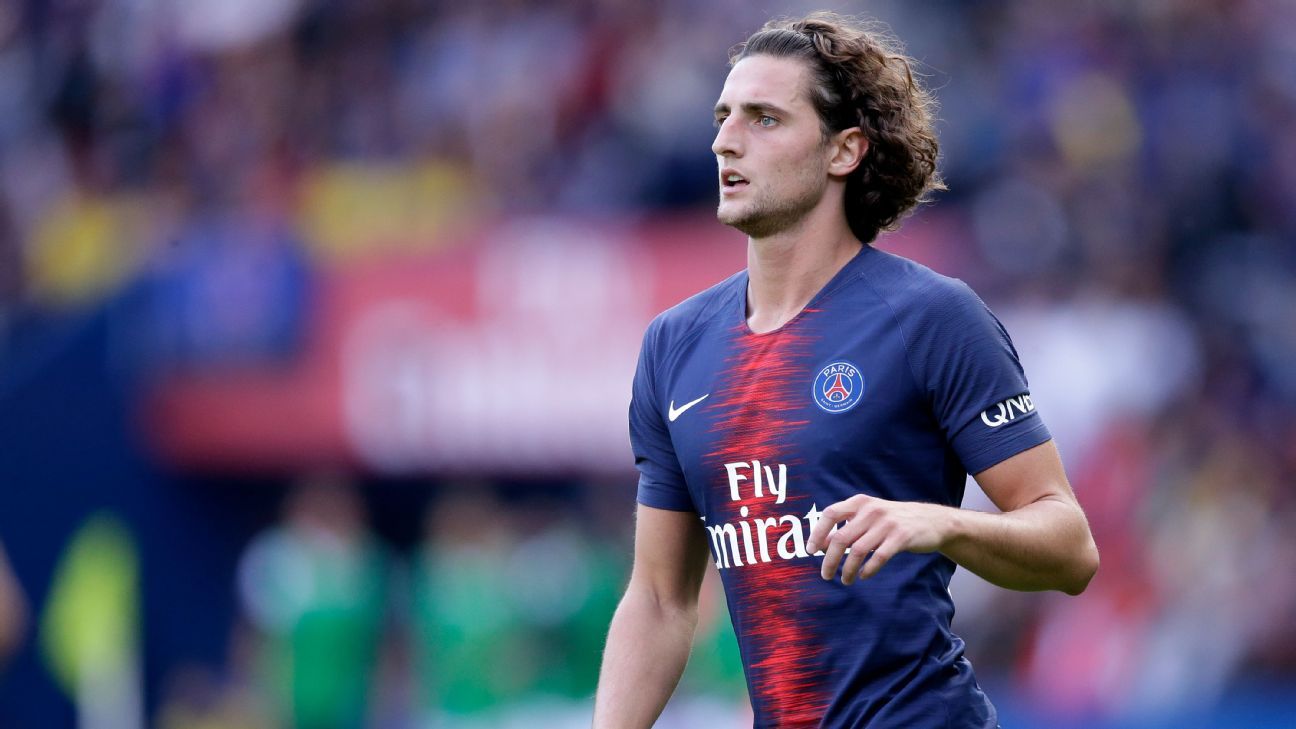 Deschamps called Rabiot’s decision to remove himself from the 11-strong standby list named before the tournament in Russia “a massive mistake” in May.

Rabiot was not included in the France squad for this month’s friendly with Iceland and Nations League encounter with Germany, and the 23-year-old is unlikely to feature for his country anytime soon.

“It’s much too soon to recall Adrien Rabiot given his attitude in relation to this shirt,” Deschamps told L’Equipe. “There’s no sense in recalling him, it’s still much too soon, even if I’m not taking a radical position, as I have already said. With regard to the squad and what the shirt represents, it’s not the time.”

Rabiot’s future at club level is just as uncertain, as he continues to be linked with a move away from PSG with his contract up at the end of the season.