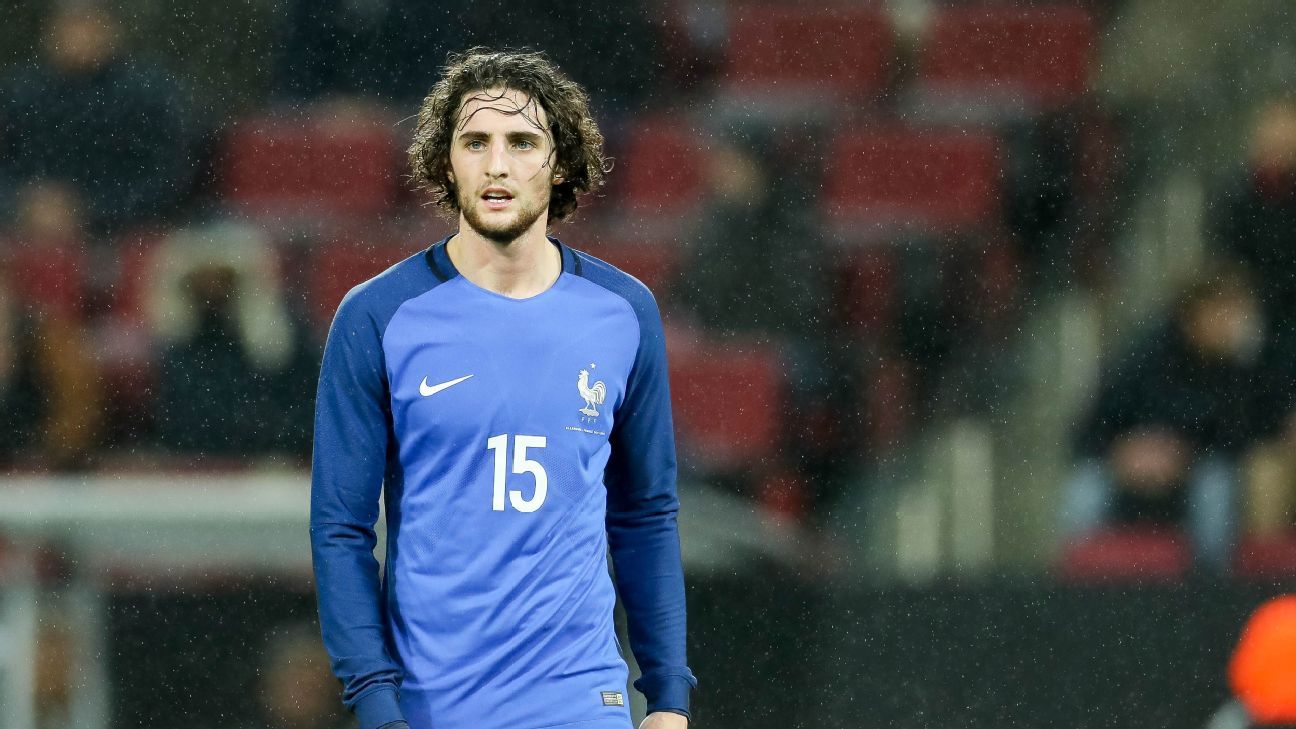 
Adrien Rabiot is due to meet the French Football Federation president but his international exile after missing the World Cup may continue for some time yet, the FFF boss has said.

France coach Didier Deschamps described Rabiot’s decision to decline his offer to be on stand-by for the World Cup as “a massive mistake” and said the Paris Saint-Germain midfielder had “automatically excluded himself.”

Deschamps has not recalled Rabiot, who won the last of his six senior caps in March, but did recently tell Telefoot that he still considers the 23-year-old a potential addition to his World Cup-winning squad.

Deschamps’ boss, FFF president Noel Le Graet, told Ouest France he is scheduled to meet with Rabiot, though dismissed any suggestion it would herald an instant recall.

“I’m going to meet him soon,” Le Graet said. “He did something very silly, he won’t be punished forever, but it’s not certain that Didier takes him back immediately.”

Deschamps will have to make a decision on Rabiot in the next couple of weeks with France due to host Iceland in a friendly on Oct. 11.