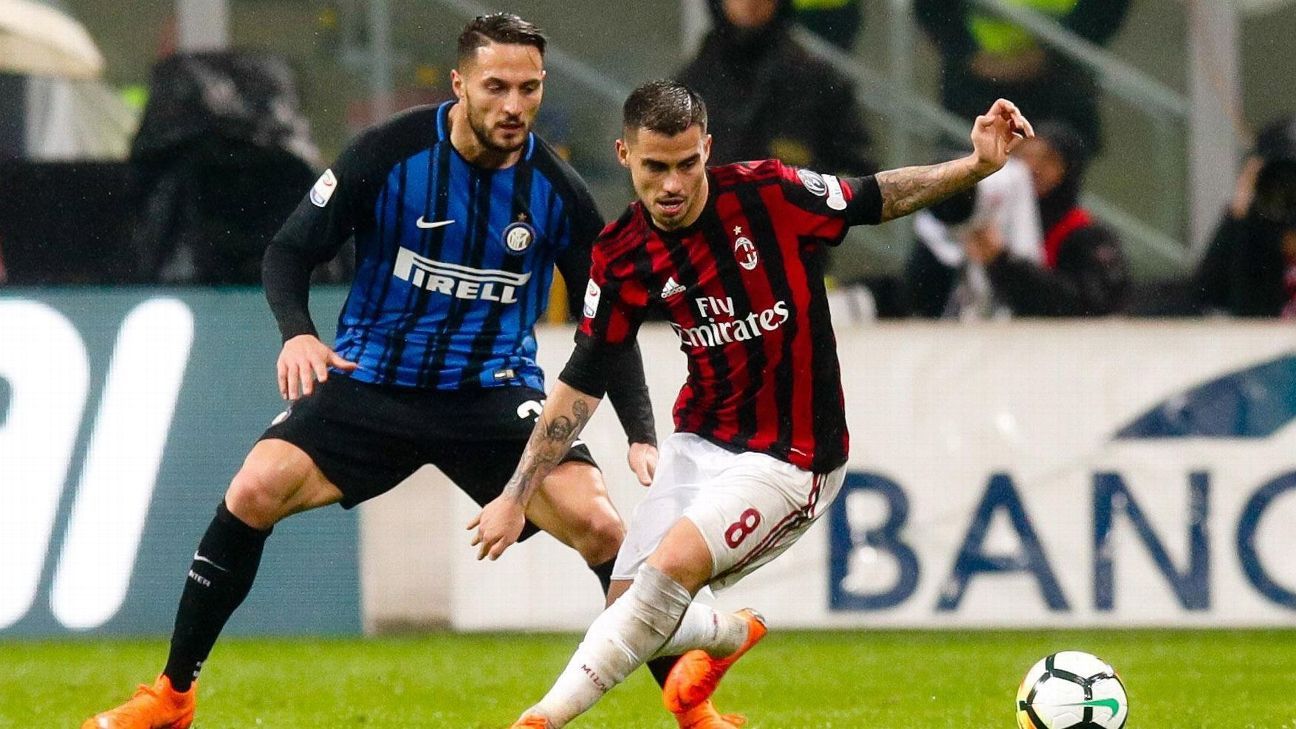 
Former Liverpool forward Suso has said he would like to play for the club again one day and confirmed that he has a release clause, reported to be €40 million, in his contract with AC Milan.

Suso, who joined Milan from Liverpool in January 2015, made 21 first-team appearances for the Premier League side, scoring once, but has gone on to become a mainstay at the San Siro.

The 24-year-old told the Guardian he “will never forget” his time at Anfield, saying he had grown up there after arriving from Spain at the age of 16.

“In a sense I became a man before I became a footballer. It was very hard with the lifestyle and language,” he said.

“But to this day I remember everything. I did not play that much, but I got to know Steven Gerrard and be a teammate of players such as Luis Suarez, Philippe Coutinho and Jamie Carragher.

“I’ll never forget my experience at Liverpool. Premier League football is different — I would call it special. I would like to play for Liverpool again some day. I grew up there, and it is a big club.”

Suso, however, stressed that he was happy at Milan and said playing for the club “was always my dream.”

“When I was a kid I watched the great players who wore the shirt, and now to be playing here is incredible,” he said. “I am proud to be able to play for Milan, and one day I’ll be able to tell my son: ‘Your father played for Milan.’

“I’m very happy at Milan. Always when there are rumours about me leaving I reiterate that I am happy here and I think the club is with me. I have a release clause and that was something both the club and my agent wanted.

“If the club wants to continue to be among the top sides and count on me then I am here for them.”

Suso will watch Liverpool take on Real Madrid in the Champions League final on Saturday and said: “My heart is torn.