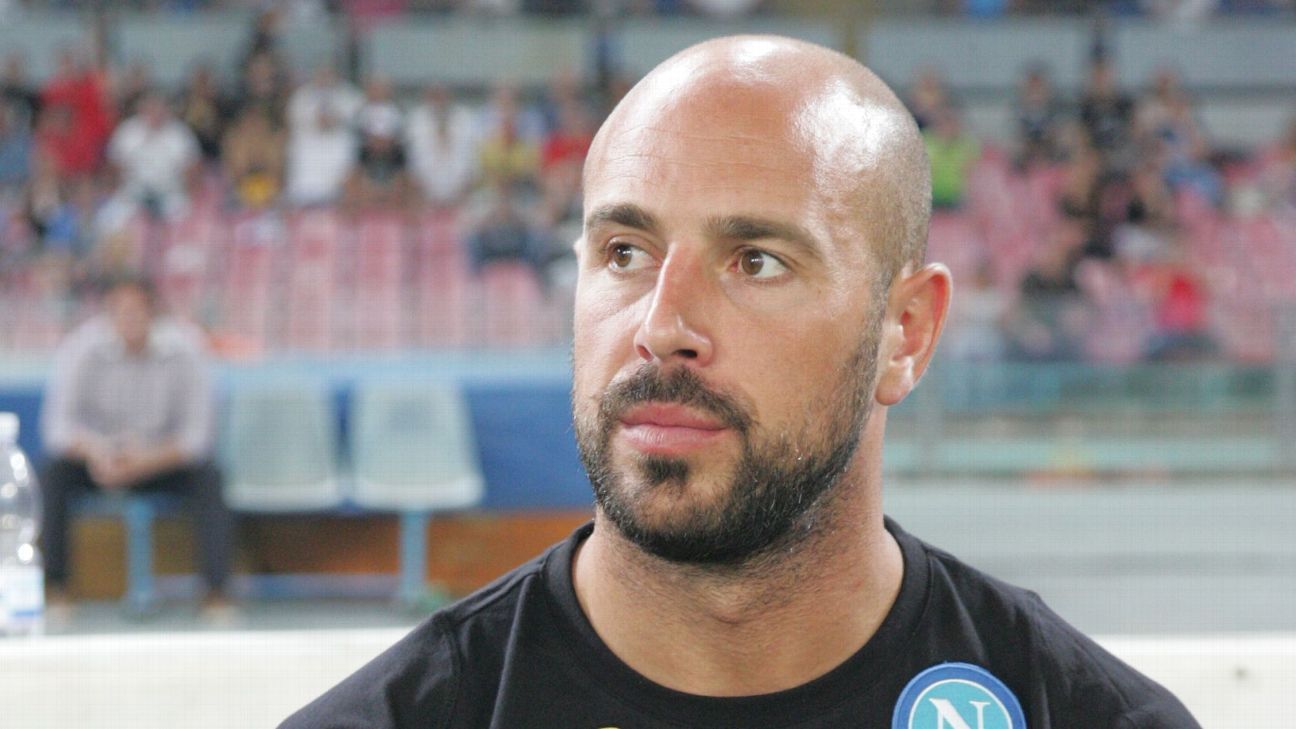 
AC Milan’s new goalkeeper, Pepe Reina, has thanked everyone that believed in him after being cleared by a sports tribunal over his alleged association with people that have links to mafia.

The FIGC’s prosecutor wanted to bring charges against all three players, their three clubs and a number of staff members but the the FIGC’s National Federal Tribunal on Tuesday declared in a statement the referral inadmissible.

Reina, who was part of Spain’s World Cup squad in Russia, posted a photograph on Twitter with a message written in Italian that said “there, where ignorance speaks, intelligence smiles in silence” and the 35-year-old then wrote: “And now that everything has passed, I want to thank those that were close to me, those that truly know me, had no doubts. “

“THANKS to all my family and friends!!! The fake moralists can shut up as well…Now peace! I have a great challenge ahead of me for the next three years. I will be ready!”

The former Liverpool keeper joined AC Milan on Monday on a free transfer after three straight seasons at Napoli.

A 2010 World Cup winner and 2008 and 2010 European Champion with Spain, Reina has signed a three-year contract with the Rossoneri.