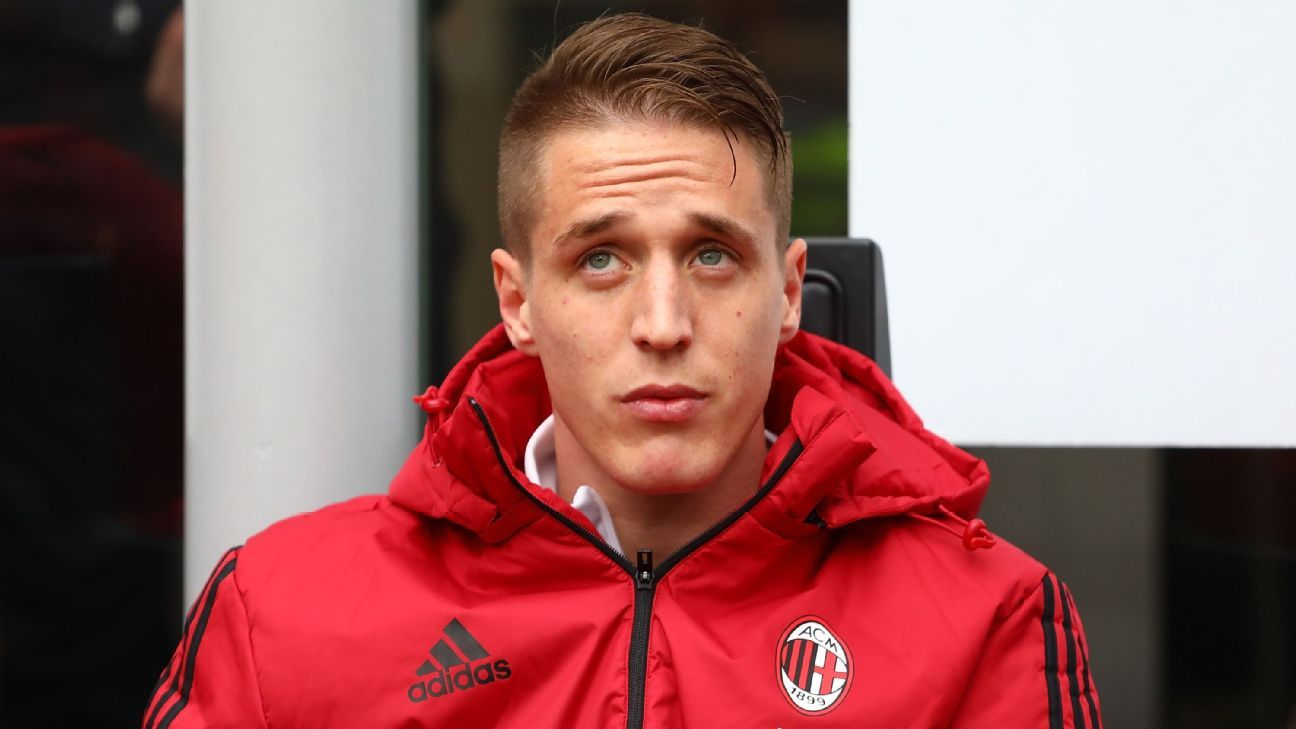 The 24-year-old full-back started for Milan’s under-19 side in their game against Chievo on Friday evening — his first game for the club since rupturing a cruciate ligament back in September of 2017.

Welcome back on the pitch Conti! 💪🏻
Bentornato in campo Andrea! 😍 pic.twitter.com/6qewD4IJ2m

Unfortunately, despite playing his part in a 2-0 win, Conti managed to sour his grand return by ending the night with a three-match ban.

According to Reuters, the Rossoneri player was charged with insulting a match official after punching the referee’s door and hurling abuse at him after the final whistle.

“[Conti] found the referee in his dressing room at the end of the game and prevented him from closing the door by hitting it with his two fists. At the same time, he shouted injurious remarks to the referee,” read the report published by Serie A’s disciplinary tribunal.

Meanwhile, Milan director Paolo Maldini has also been handed a suspension (until Nov. 15) for insulting the exact same official.

“Maldini entered the referee’s changing room without permission and directed an offensive remark towards him,” the report added.

All in all, an eventful night.