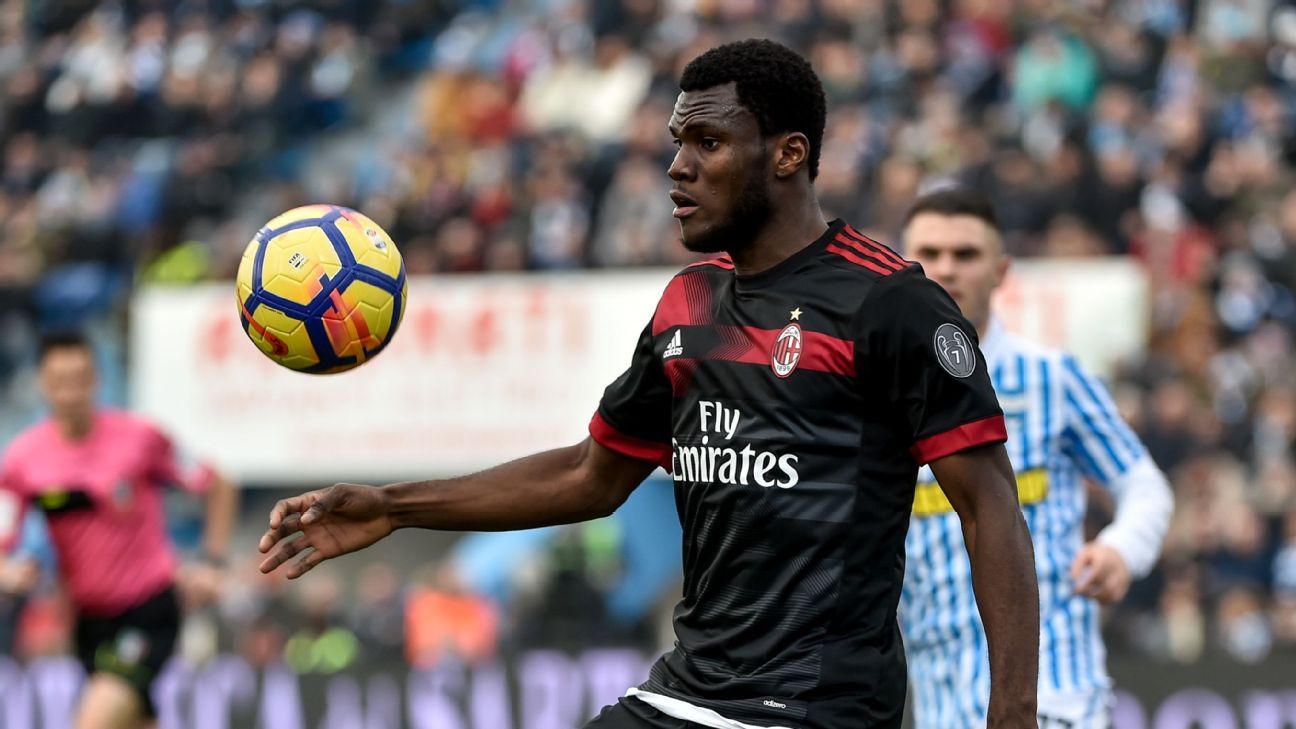 
Franck Kessie said a new work ethic under Gennaro Gattuso is the key to AC Milan’s recent surge in form as he claimed predecessor Vincenzo Montella did not make them work hard enough.

Milan have moved to within seven points of fourth-placed Inter Milan, whom they meet in the Derby della Madonnina next weekend, off the back of an 11-game unbeaten streak in all competitions that includes six wins and seven clean sheets.

Montella was sacked in November, although Milan were in the same position in the table as they are now. Nevertheless, Kessie believes Milan are finally going places under Gattuso.

“He’s making us work harder,” Kessie told Mediaset. “With Montella, we were not working much, but it’s different with Gattuso. Things have changed now and you can see the results on the field.

“We’ve got the same players in the dressing room as before. The difference now is that we’re working more. It’s like being part of a family here and the results are finally arriving.”

Gattuso’s first game in charge was a 2-2 draw at Benevento, who picked up their first point in Serie A after a league-record 14 straight defeats with a last-minute goal by goalkeeper Alberto Brignoli.

Milan then beat Bologna before losing to Hellas Verona and Atalanta and drawing at Fiorentina, which left them 11th with a deficit of 14 points on fourth-placed Roma.

But that gap has been cut to just six points in the past seven games with Milan’s fading hopes of qualifying for any European competition now revived and even a challenge for the Champions League starting to look possible.

After hosting Inter next Sunday, Milan travel to Genoa and host Chievo Verona before a trip to Juventus on March 31.