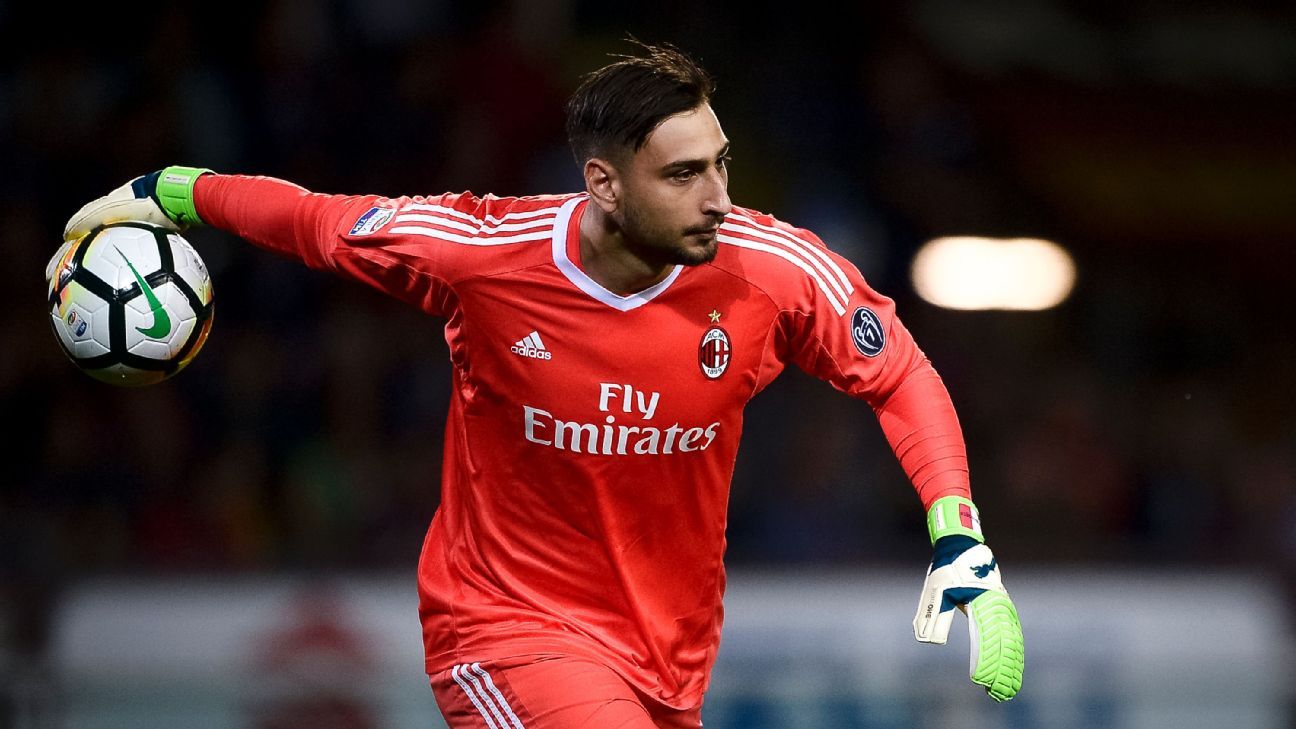 
AC Milan general manager Marco Fassone said there has been no offer for Gianluigi Donnarumma but that he would not stand in the way if the goalkeeper wants to seek a summer move.

Donnarumma signed a four-year contract last summer but Fassone said that, amid links to other clubs, Milan may be forced to listen should a bid come in.

“We’ve been in talks with his agent and family for a long time now and we are hopeful he will stay, but as you know — there are many different paths in football and nobody is obliged to stay,” Fassone told RAI Radio. “The essential thing, in the case of offers, is that they are acceptable and that he wants to leave, and then we would not stand in his way.”

Milan committed over €200 million to the signing of 11 new players last summer with the expectation they would return to the Champions League next season.

Instead, they finished sixth in Serie A and will be in the Europa League once again, raising doubts as to whether Donnarumma will stick around for another season.

Donnarumma is set to inherit Gianluigi Buffon’s role as Italy’s No. 1 when Roberto Mancini takes charge of the team for the first time in their friendlies against Saudi Arabia, France and Netherlands over the next fortnight.

Milan have already made a move to cover the potential loss of their No. 1 with Napoli goalkeeper Pepe Reina expected to arrive on a free transfer.

Donnarumma made his Milan debut as a 16-year-old in a 2-1 win over Sassuolo in October 2015. He has already made 106 Serie A appearances.