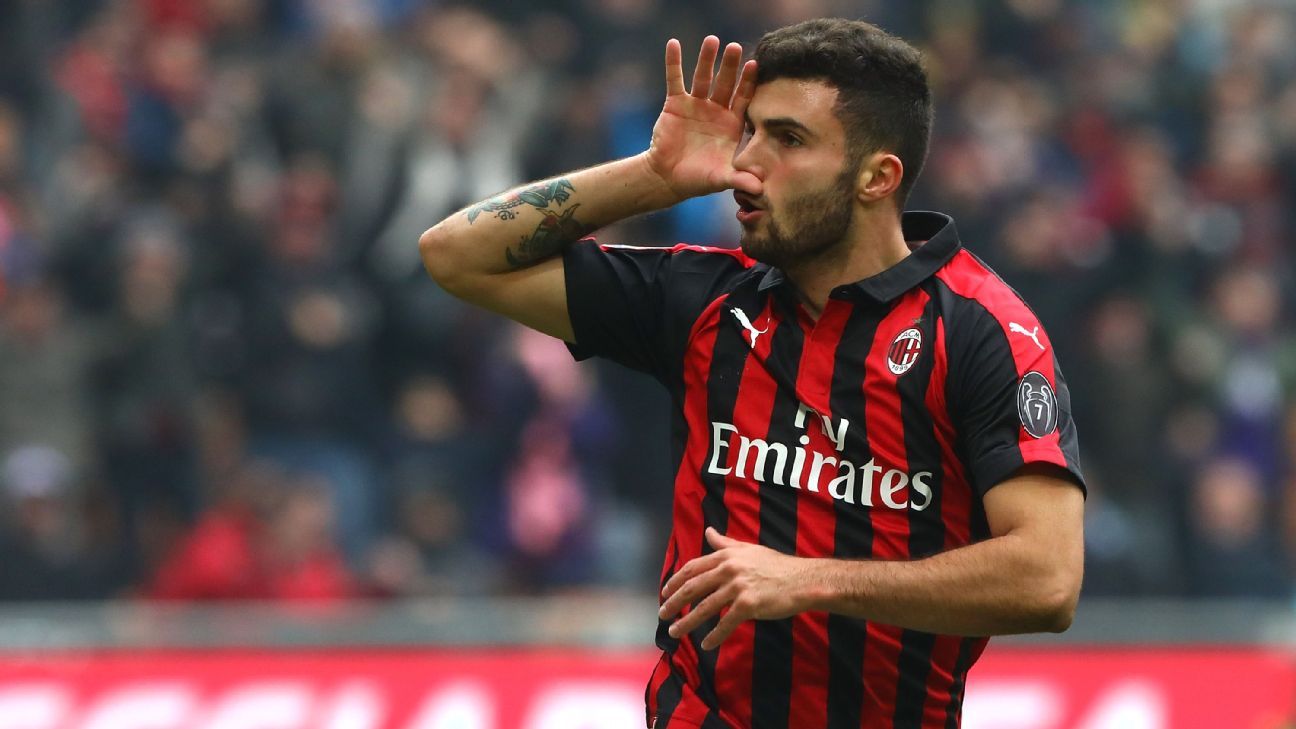 
AC Milan staged a second-half comeback to beat Parma 2-1 at San Siro and move back into the top four in Serie A on Sunday.

Parma stunned Inter in September with a 1-0 win in Milan and threatened to repeat the feat when Roberto Inglese put them in front early in the second half, but a Patrick Cutrone strike and a Franck Kessie penalty secured the three points for the Rossoneri.

Milan coach Gennaro Gattuso had questioned the logic of handing his side an early kickoff on Sunday after their Europa League exertions three days before, and he also had to deal with the absence of six injured players and suspended striker Gonzalo Higuain.

Yet his players responded with their seventh victory of the season, lifting them above Lazio into fourth place on 25 points ahead of the Roman club’s trip to Chievo later on Sunday.

Parma remain in sixth place on 20 points, but could be overtaken by AS Roma, Sassuolo, Atalanta and Torino by the end of the weekend’s fixtures.

Parma’s Antonino Barilla found himself unmarked inside the box in the first half but his first touch let him down, before Milan’s Suso drew a smart save from Parma goalkeeper Luigi Sepe and Riccardo Gagliolo headed wide from six metres out for the visitors.

Parma silenced the 53,000-strong crowd five minutes into the second half when Inglese rose high at the near post to head in from a corner, but their lead lasted just five minutes before Cutrone latched onto a deflected cross and fired a volley into the corner to draw Milan level.

With 20 minutes left on the clock, a VAR review showed that Parma defender Alessandro Bastoni, on loan from Milan’s city rivals Inter, was guilty of handball inside the box and Kessie duly sent Sepe the wrong way from the resulting penalty to complete the comeback.