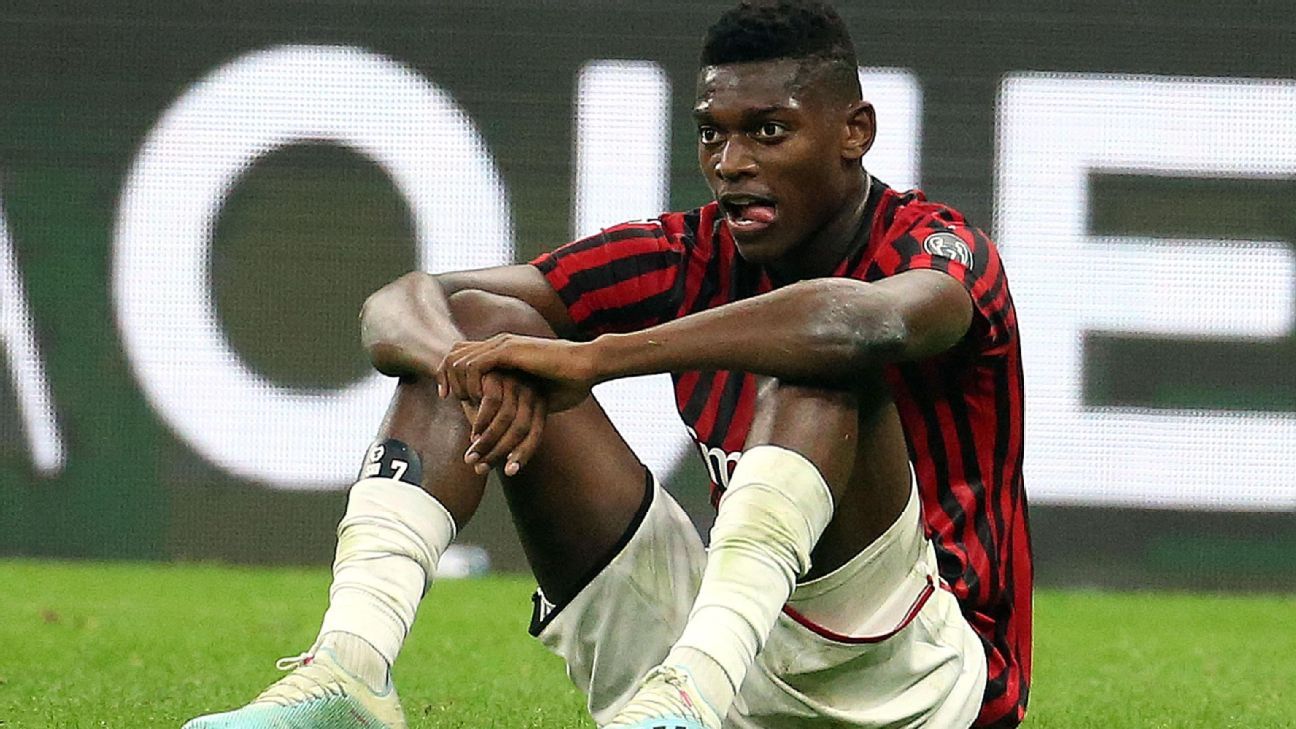 AC Milan’s nightmare start to the Serie A season continued on Sunday when they fell to a 3-1 defeat at home to Fiorentina and had a man sent off.

Erick Pulgar put the visitors ahead from the penalty spot and Gaetano Castrovilli doubled their lead after Mateo Musacchio had been shown a straight red card for a rash challenge early in the second half.

Milan goalkeeper Gianluigi Donnarumma saved a Federico Chiesa penalty but Fiorentina got their third goal through Franck Ribery before Rafael Leao pulled back a consolation for the hosts with 10 minutes remaining.

Milan’s third consecutive defeat in just over a week heaps more pressure on embattled coach Marco Giampaolo and leaves them in 16th place on six points, one point above the relegation zone.

Fiorentina earned their second win in a row to lift them up to ninth place on eight points.