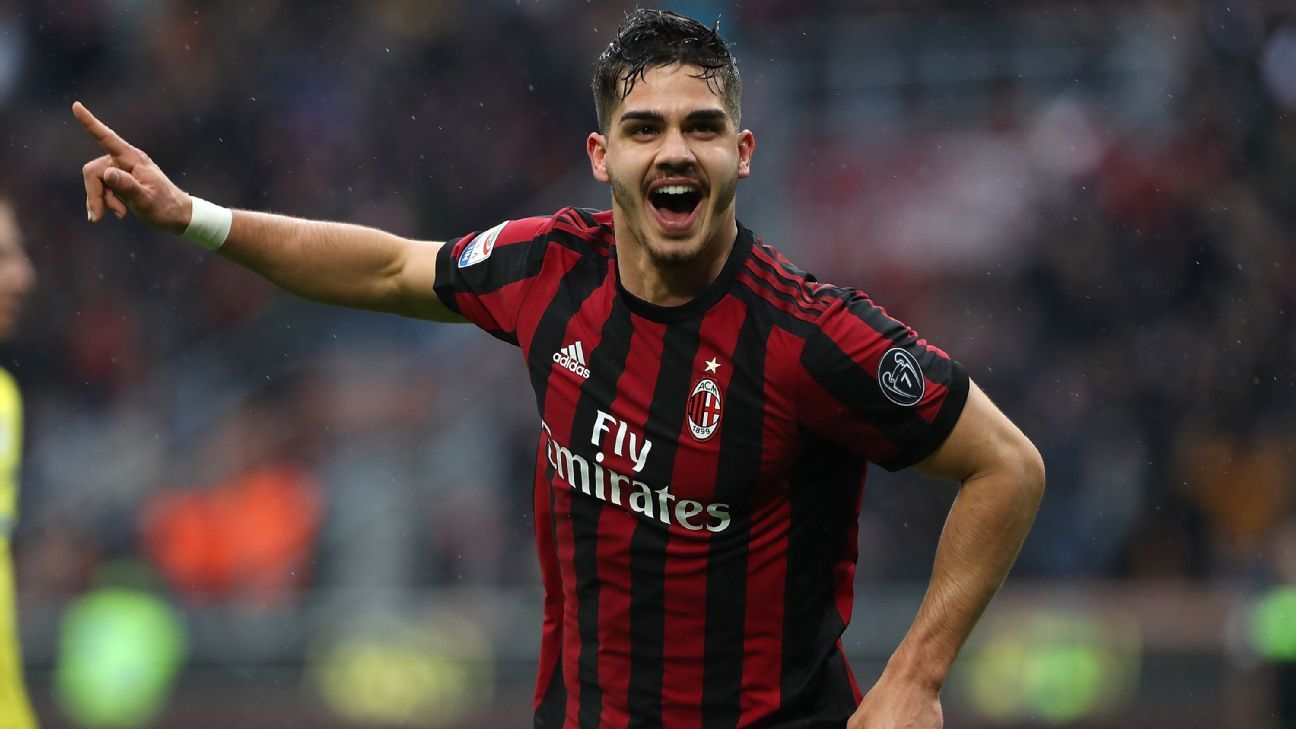 Hakan Calhanoglu fired the hosts into the lead after 10 minutes but Milan, dumped out of the Europa League by Arsenal on Thursday, were stunned by two goals in the space of a minute before half-time.

Mariusz Stepinski stabbed Chievo level following a corner, and moments later, Roberto Inglese put them ahead with a powerful drive from the edge of the area.

Patrick Cutrone equalised seven minutes into the second half when he followed up after Stefano Sorrentino could only parry a low shot from Lucas Biglia.

And Silva struck from a half-cleared corner eight minutes from time for his second winner in a week following his last-minute strike at Genoa seven days earlier.