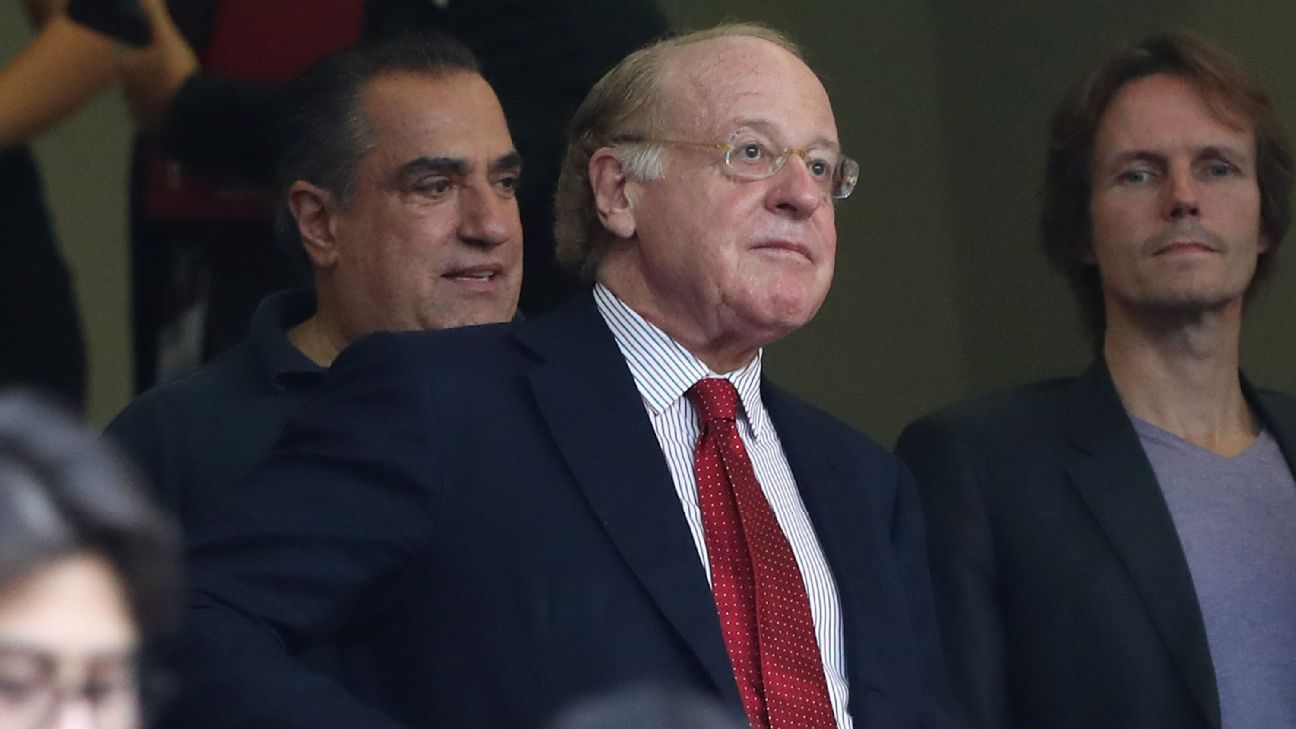 
AC Milan will have their Europa League prize money withheld by UEFA as a punishment for breaking financial fair play rules, the club’s president has confirmed.

The Rossoneri were initially banned from competing in Europe this term before seeing the decision overturned by the Court of Arbitration for Sport. Milan are still seeking an agreement with UEFA — which will likely result in a fine.

And club president Paolo Scaroni has confirmed the club will not receive any prize money from this season’s European campaign.

“We are waiting for the judgement,” Scaroni said at a shareholders meeting. “UEFA can and will implement the suspension of prize money.

“We cannot put tonight’s revenue on the balance sheet, because we’re still awaiting the UEFA ruling. It’s money under warranty, around €2.5 million has been withheld.”

Scaroni also said the club are prepared financially for any inevitable punishment from UEFA.

“We’ve set aside €18m, which is a prudent allocation,” Scaroni said. “There are two areas of risk. One is UEFA.

“As you know our exclusion from the Europa League was overturned, but it’s not over. Our case has been sent back to the justice chamber, which must give us a penalty commensurate with our transgressions.

“The decision should arrive by the end of the year. We definitely won’t be cleared, because it’s difficult to make the same court which found you guilty change its mind.”

Copa America is as uncertain as ever as pandemic continues in South America
Chelsea vs. FC Porto – Football Match Report – April 13, 2021
Ronaldo and Pogba to give world glimpse of home lives in new documentary shows
Manchester United’s Heath returns to U.S. after season-ending injury
Liverpool don’t have a lot to lose against Real Madrid