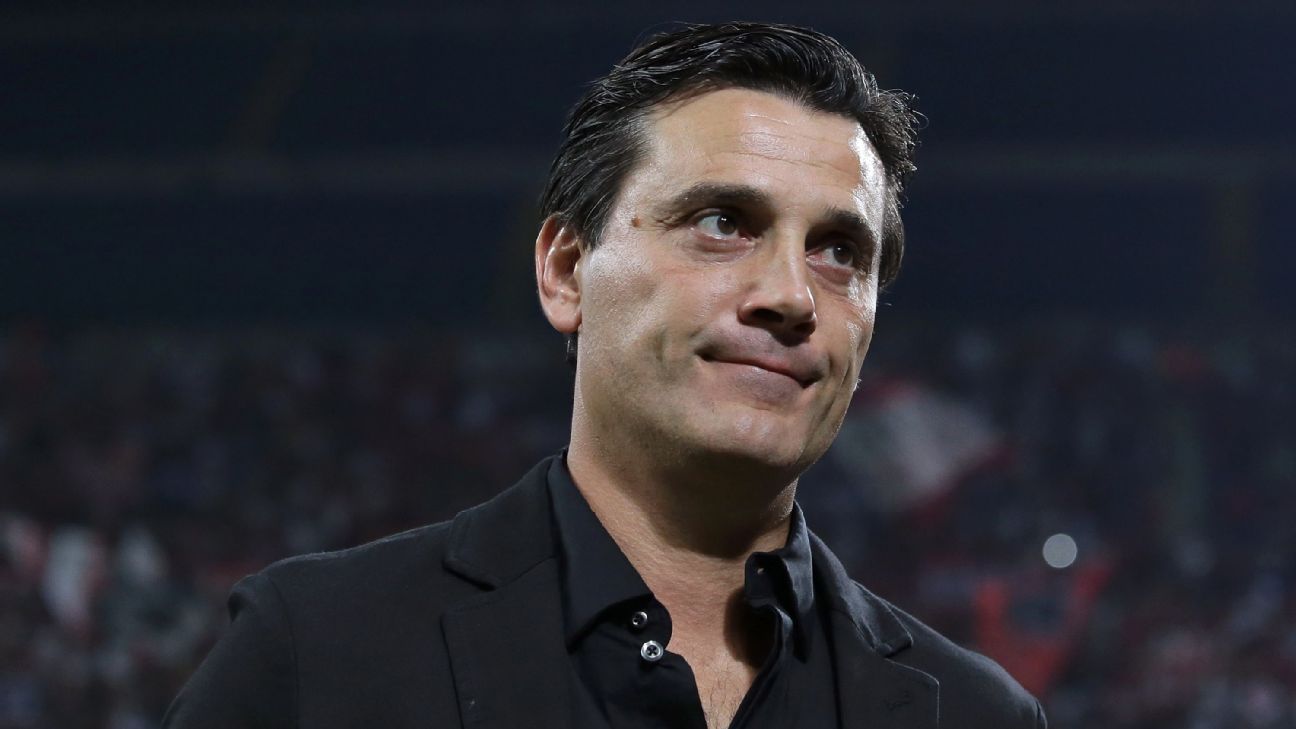 And the concern among those who care about finance and money reaches red-ants-in-your-pants levels when the club’s majority owner is a guy who, less than four years ago, was fined $90,000 for failing to disclose that he was dumping stock in his own company.

AC Milan chief executive Marco Fassone is less concerned, though he admits the worst-case scenario is that they can’t pay back the money and get taken over by the folks who lent them the €300m, Elliott Management, who have been described as a “vulture fund.”

(Which is a bit like saying: “Well, if I can’t pay my mortgage, that’s OK, because it’s not as if my house will be destroyed; it will simply be repossessed by the bank.”)

The good news is that, on the pitch, Milan are flying. They have two wins from two, following the 2-1 victory over Cagliari. They are playing some pretty football and have youngsters who are impressing. Manager Vincenzo Montella knows what he’s doing and a squad filled with quality.

Now it is a question of keeping fingers crossed, regarding events upstairs.

To read more of Marcotti’s thoughts on what happened over the previous week, click here.