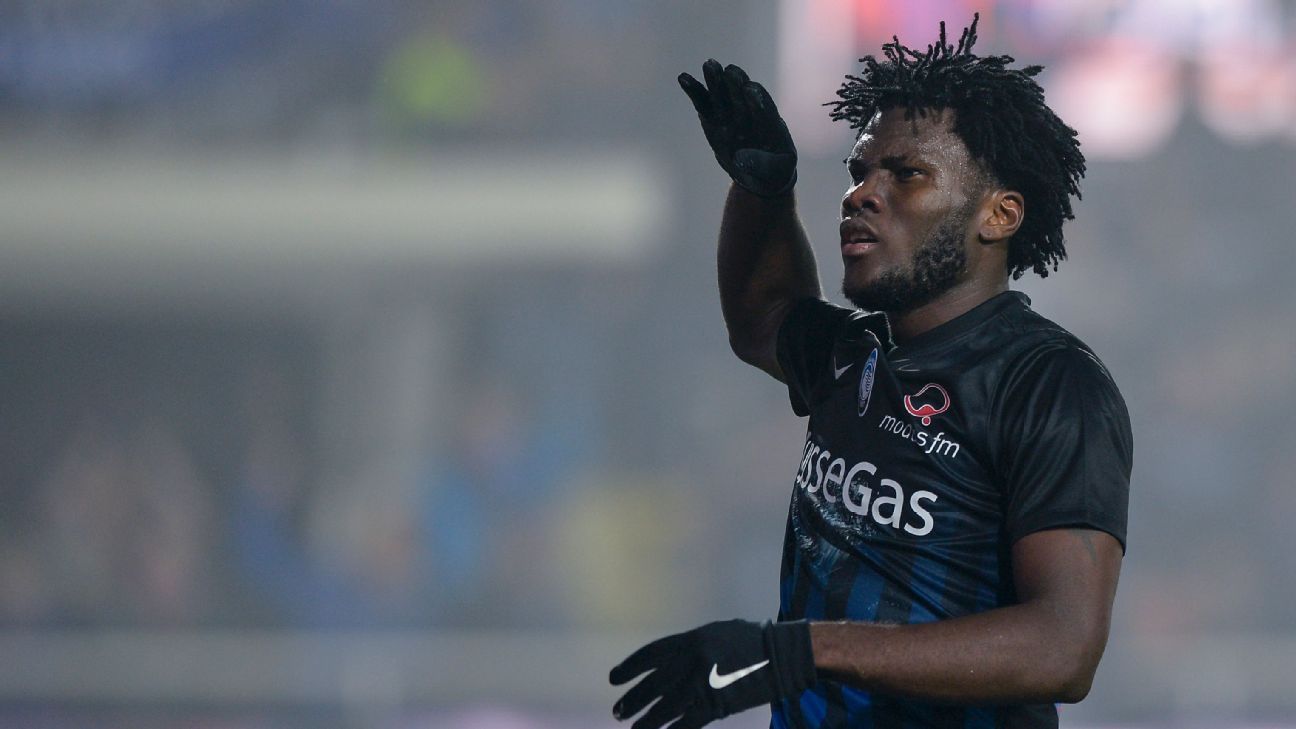 
AC Milan have made Ivorian midfielder Franck Kessie their second signing of the summer.

The 20-year-old moves to San Siro from Atalanta, who he helped to a surprise fourth-placed finish in Serie A this past season.

He arrives on an initial two-year loan deal, while Milan also announced on their official website they have an obligation to buy him outright.

Kessie follows Argentinian defender Mateo Musacchio in signing for the Rossoneri as they begin a major squad overhaul under new Chinese owners having laboured to sixth in the table in 2016-17.

The 22-year-old arrives in Bergamo on the same day Ivorian Kessie completed his initial two-year loan switch to San Siro after a successful campaign with the fourth-placed Nerazzurri, who will play Europa League football next season.

A statement published on Atalanta’s official website on Friday said Gosens was a defence-minded midfielder but noted his ability to make runs down the left wing.