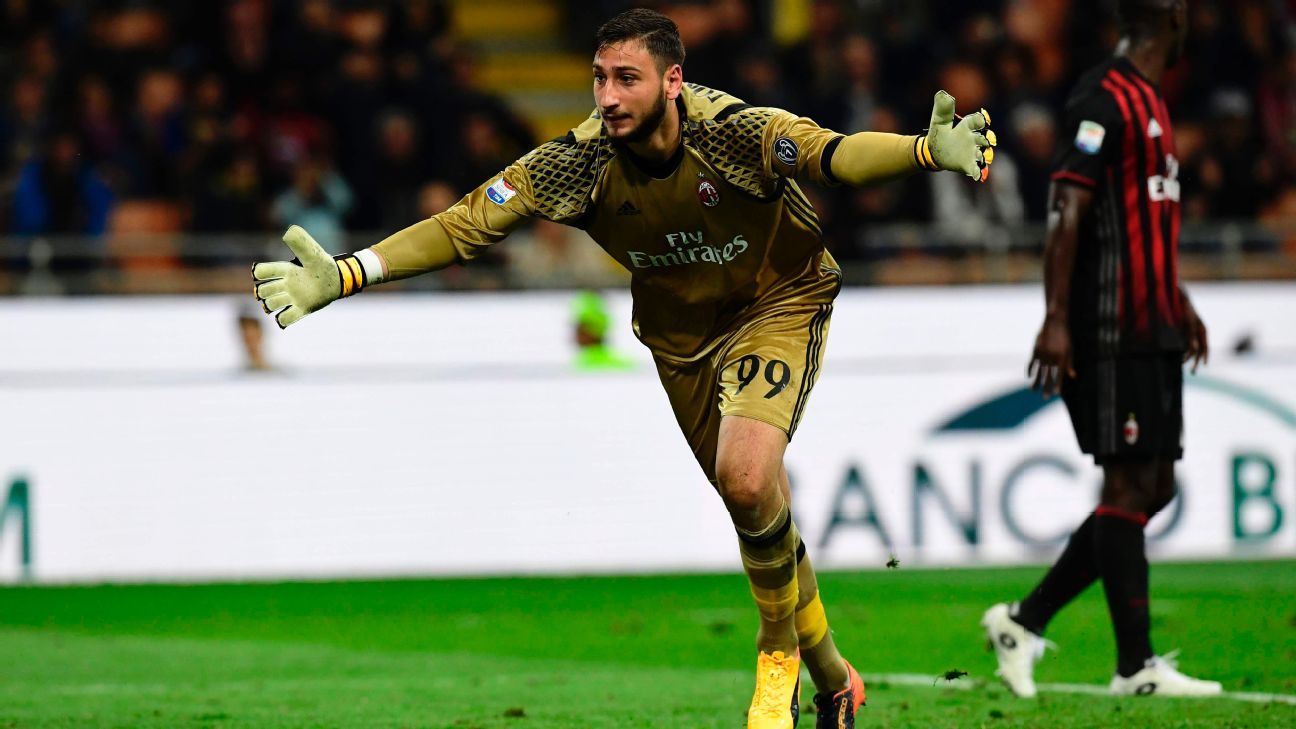 
With the Serie A season over, it’s an opportune time to reflect and assess the year as AC Milan hope it’s a turning point moving forward. As with any campaign, there were plenty of highs and lows, but put into context, Vincenzo Montella can be pleased with the season overall as the Rossoneri now enter what will undoubtedly be an exciting summer of transfer activity.

By finishing sixth, Milan booked their spot in the Europa League qualifiers as they ended a three-year wait to be back in Europe. While it isn’t where the club wants to be in the long-term, it was an objective prior to the season and it’s been achieved.

The Rossoneri have to be in Europe on a regular basis, not only from the perspective of challenging for major honours both home and abroad but also to give this squad much-needed experience dealing with midweek European trips and testing themselves against other top clubs outside of Italy.

Another objective this season was to win a trophy, and Montella and the players delivered that in Doha in December with a win over Juventus.

It was an important test for them to pass, albeit with the drama of penalties ultimately splitting the two teams. The experience of overcoming a superior side and lifting silverware was undoubtedly a major highlight of the campaign.

Winning the Super Cup was also arguably a catalyst to help them build belief over reaching Europe, and it helped build a real spirit within the team as even though they lacked quality, they made up for it with determination.

Continuation of development of young players

Gianluigi Donnarumma unsurprisingly stands out in this regard, as the 18-year-old continued to establish himself as one of Milan’s best players this season.

With a strong highlight reel of top saves in his portfolio, combined with his growth and maturity in dealing with setbacks and adversity, it has been another great year for the shot-stopper who will hopefully pen a new deal soon.

Manuel Locatelli’s breakthrough was a joy to witness, with his goal against Sassuolo a personal favourite moment, while the likes of Davide Calabria, Alessio Romagnoli, Suso and several others all showed improvement.

After two years of speculation, progress and ultimately disappointment, Yonghong Li finally completed a takeover of the club.

While there were still reservations even after the deal was done with regards to his financial strength, that is also now starting to dissipate with the first signing of Mateo Musacchio being officially announced this week.

Having to deal with limited transfer funds, a chaotic takeover and effectively drilling a new mentality into players that were inherited from previous managers was a lot for Montella to deal with.

All that with the pressure of having to deliver results, he has undoubtedly had a major influence in his first season at the San Siro.

While he has received criticism at times, the true test will now come in his ability to spend money wisely and build a squad capable of challenging for major honours.

Inconsistency and struggles against inferior sides

Whether it was defeats to Genoa and Empoli or draws with Pescara and Crotone, there were a number of disappointing results and performances right across the season.

That is something that has to be addressed next year. Whether it’s a mental problem or down to personnel, Milan need to be better at breaking down sides and dominating games.

While they certainly raised their performance levels against top rivals like Juventus and Inter, there needs to be a standard set, and met, every week.

Lack of quality in the side

It was painfully obvious on numerous occasions that Montella struggled to perfect his brand of football and effectively build momentum with this group of players.

As mentioned above, it mostly came against the provincial sides, which was a real source of frustration, and hopefully it will be addressed in the coming months with new faces.

Whether it was a lack of creativity and presence in midfield or a blunt attack incapable of taking their chances, signings are needed in both departments this summer for Milan to make real strides to get back into the top three in Serie A.