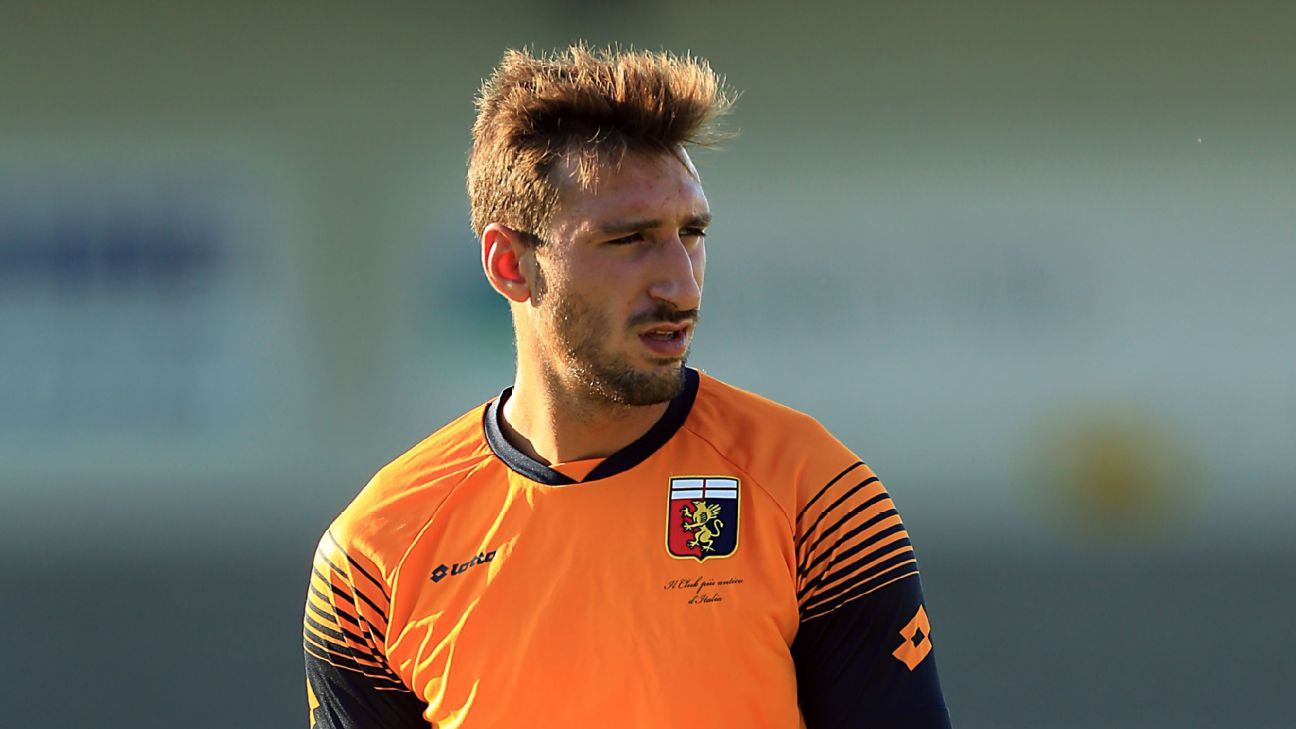 
AC Milan have announced that they have completed the signing of Gianluigi Donnarumma’s older brother Antonio.

Antonio Donnarumma, who also plays as a goalkeeper, has followed in his sibling’s footsteps by signing a contract through to 2021.

The agreement with the 27-year-old, who came through Milan’s youth system before joining Genoa in 2012, is linked with the extension of the 18-year-old’s contract on Tuesday.

Antonio Donnarumma played last season with Asteras Tripoli and made 21 appearances in the Greek Super League, having previously made just one Serie A appearance for Genoa and spending most his career to date in Serie B, with 64 appearances for Piacenza, Gubbio and Bari.

He joined the Greek club on a free transfer from Genoa last summer.

He joins his brother and 40-year-old Marco Storari as Milan’s three main goalkeepers going into the 2017-18 season, which will see the Rossoneri return to European action in the Europa League.

“Antonio Donnarumma is once again a Red and Black,” a statement on Milan’s official website read. “After playing in our Youth Sector from 2005 to 2010, the class of 1990 goalkeeper will play in the first team.”