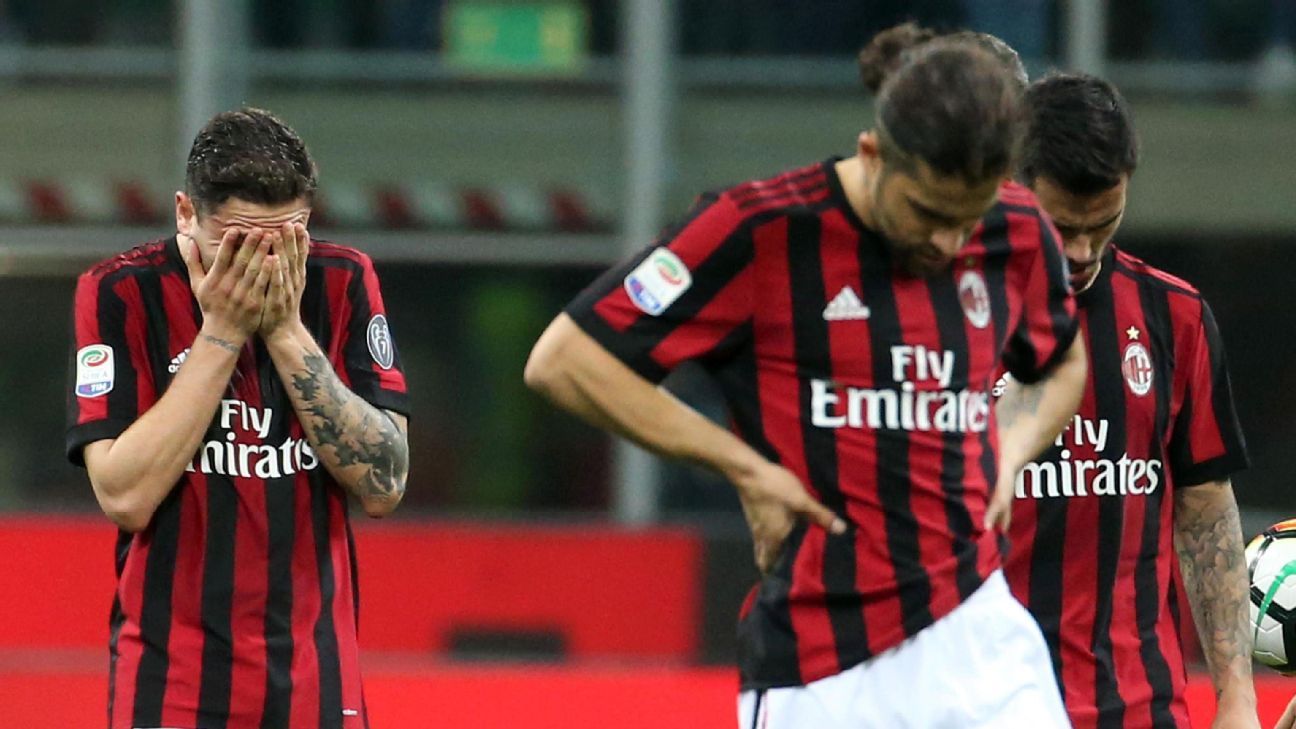 
AC Milan have made the headlines for the wrong reasons this week after UEFA rejected their settlement agreement due to an alleged breach of financial fair play regulations. That in turn now throws their summer plans into doubt, as much will depend on the outcome of June’s hearing with the adjudicatory chamber.

While supporters await that decision, they’ll have a chance to reflect on the season that just concluded which resulted in qualification for the Europa League for a second consecutive year, albeit that’s now to be determined due to the issue outlined above.

From a coaching change to countless new faces settling in as Gennaro Gattuso was handed a long-term contract, it was a campaign full of highs and lows.

Hakan Calhanoglu has been a joy to watch in recent months, while Patrick Cutrone deserves a special mention after scoring 18 goals in all competitions in his first full professional season to end as Milan’s top goalscorer.

Nevertheless, although he did miss time with injury, Romagnoli was consistently a different class both defensively and in showcasing his technical quality to build from the back. He certainly made his case to be considered one of the top defenders in Serie A and will only become more important for the Rossoneri moving forward.

Although Andre Silva disappointed too, Kalinic managed just six goals and six assists in 41 games in all competitions.

The 30-year-old was signed to offer experience and a source of regular goals given his previous form at Fiorentina and in turn to lessen the burden on the younger players like Silva and Cutrone.

Instead, he struggled to find the back of the net for the most part and was largely ineffective in other basic facets of the game to offer little as a leading striker and that resulted in the regular jeering from supporters at the San Siro.

As many as 11 new faces arrived last summer and it resulted in mixed results across the board. Leonardo Bonucci overcame a shaky start to emerge as the defensive leader Milan thought they’d signed, but he misses out to Calhanoglu for the best signing.

The Turkish international has flourished since Gattuso took charge, and although there is still an argument to be made that his influence is limited by playing him out wide, his creativity, vision, ability to pick out a goal for himself and tireless work ethic have seen him emerge as one of Milan’s most important, and popular, players.

Naturally though, he will have to continue to develop his game and mature into a leader for his side, but he undoubtedly turned his season around and looked the part.

Unfortunately for Kalinic, he takes home the worst signing award too. Ricardo Rodriguez has been disappointing at times, and Andrea Conti has spent almost the entire year in the treatment room. However, Kalinic has had his opportunities and he simply hasn’t impressed.

Gattuso replaced Vincenzo Montella in November after an underwhelming start to the campaign. While he did experience his initial teething problems, the 40-year-old has settled into the role.

Albeit he wasn’t able to guide Milan to their objective of qualifying for the Champions League, the upturn in form at the start of the calendar year showed that along with the grit, determination and passion he displayed as a player, he has the tactical know-how to compete with far more experienced coaches.

Question marks perhaps still remain over the longevity of his methods, as he seemingly does demand a lot from his players. Nevertheless, the early signs are promising and Milan are in a more secure position under his stewardship.

Given the optimism surrounding the club after their summer transfer spree, there will be a sense of disappointment as they’ve finished minimally better off than last season.

However, with Gattuso now in charge and the foundations in place to start a new cycle with a young squad, there are still reasons to be optimistic.

Much will depend on the outcome of the UEFA hearing next month, but Milan seem to be in a more stable position on the pitch at least and they’ll undoubtedly be hoping to push on next season and climb into the top four if possible.