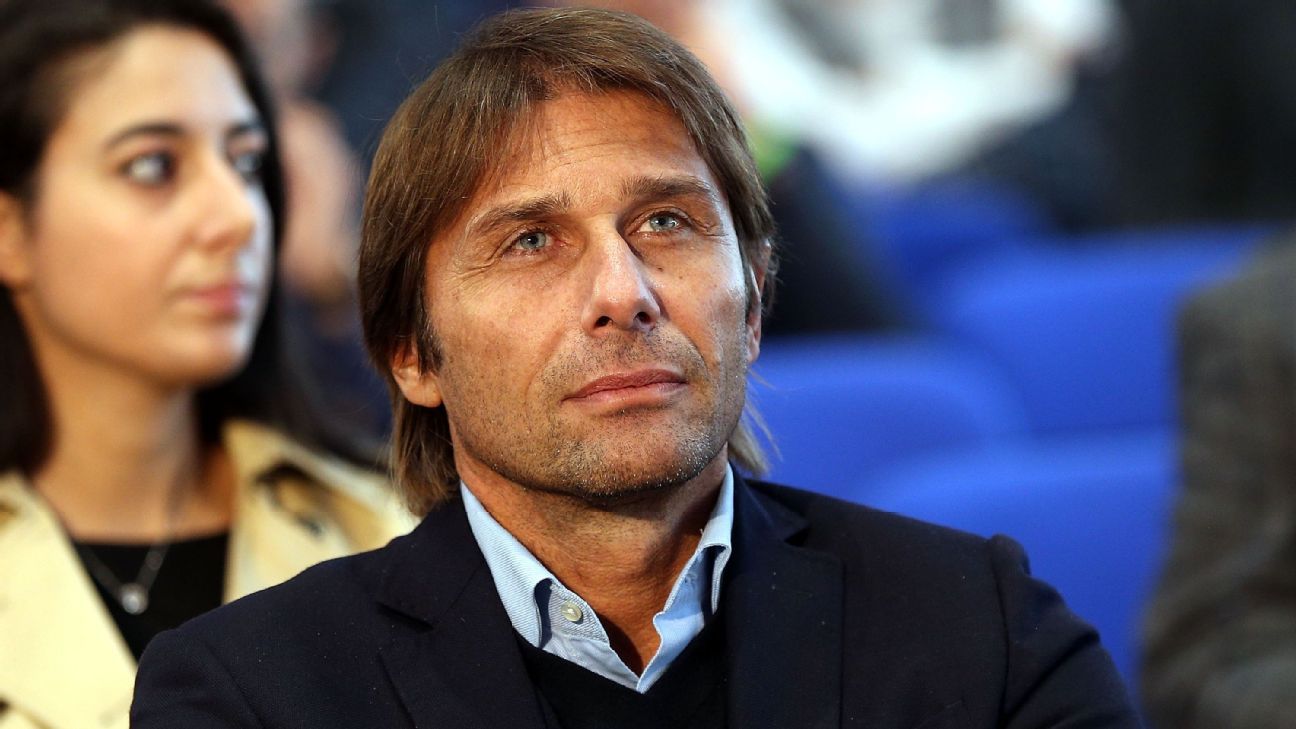 Gattuso was installed as manager midway through the previous campaign following the sacking of Vincenzo Montella. But, with a change of ownership taking place this summer, there have been constant question marks over the 2006 World Cup winner’s long-term future.

Conte, a three-time Serie A winner with Juventus who is out of work after leaving Chelsea at the end of last season, is among the suggested replacements. However, Scaroni rejected any notion of the 49-year-old taking over in the near future.

“Maybe they haven’t told me, but I’ve never heard him mentioned by anyone,” Scaroni told Gazzetta dello Sport when asked if he had sought Conte out. “I don’t even have his mobile number.”

Following Milan’s last-gasp derby defeat to Inter on Oct. 21, the Rossoneri won the subsequent three Serie A matches before losing 2-0 at home to Juventus, which has left them fifth in the table.

And Scaroni said that Gattuso’s future will be decided by results on the pitch, which he is happy with — though he added that the 2-1 home defeat to Real Betis in the Europa League did sting.

“[Gattuso’s future] depends on results, which so far have been positive,” he said. “He is doing better that the manager who preceded him.

“The squad has his fight — even if, after Milan-Betis, I was in tears.”