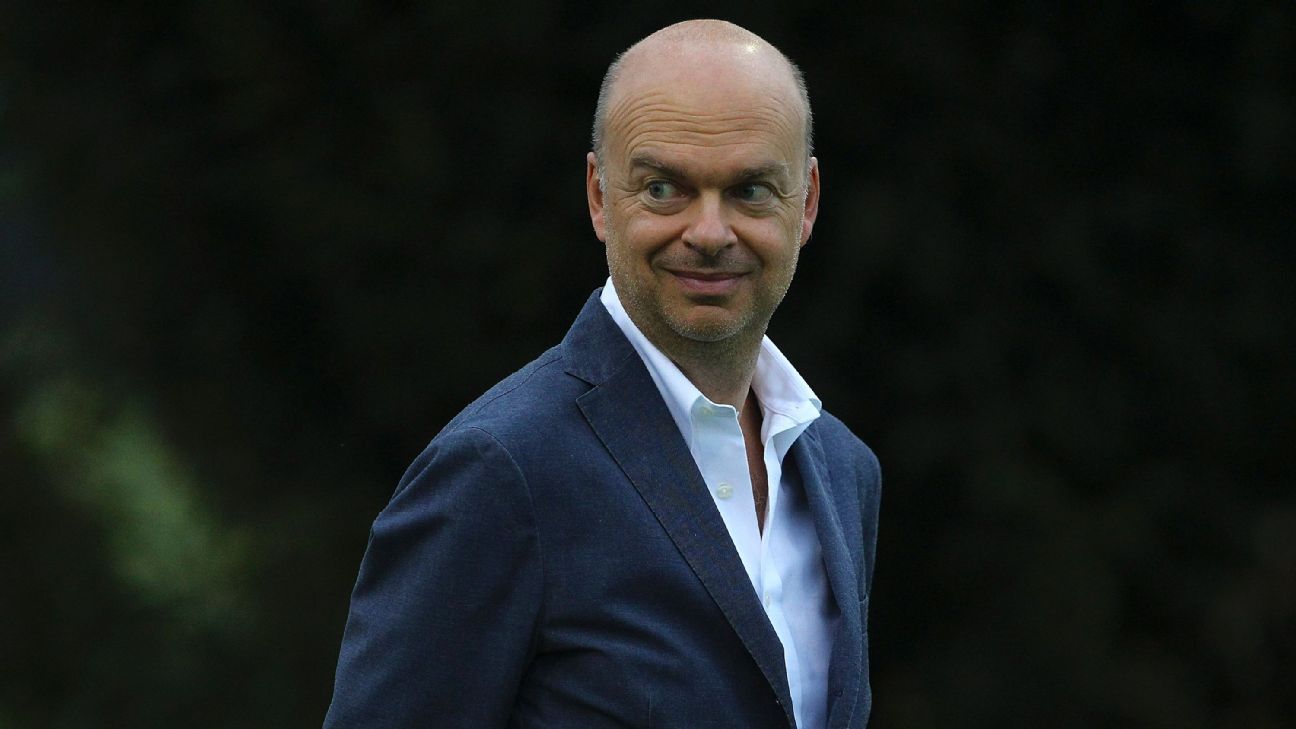 
AC Milan are aiming to strengthen their attacking options with the signing of Pierre-Emerick Aubameyang, Andrea Belotti or Alvaro Morata, according to CEO Marco Fassone.

Milan have already signed Hakan Calhanoglu, Mateo Musacchio, Franck Kessie, Ricardo Rodriguez, Andre Silva, Fabio Borini and Andrea Conti this summer — with Leonardo Bonucci’s move from Juventus all but complete — and they are now turning their attention to landing a marquee striker.

“Many names have been mentioned of very strong strikers,” Fassone told Milan TV. “We would like to have one from Belotti, Morata or Aubameyang. We will see who our choice falls to, although there are also other names who are yet to be splashed on the front pages by the media.

“Clearly we are still thinking of doing something else in that position. We are keeping all the options open and we will definitely do something beautiful.

“Fortunately we are in China now so we can hold discussions with the owners to understand what our resources are, because they are not unlimited. We must also reason with the coach, because the next two friendlies can give some technical indications to him and [director of sport] Massimiliano Mirabelli.”

Fassone added that the signing of Bonucci, a player who has won six Serie A titles in a row with Juventus and reached two Champions League finals in three years, proves that Milan are able to attract top talent.

He said: “I was very sceptical thinking: ‘Imagine if Juventus give us Bonucci.’ It was a crazy idea and we didn’t even want to try it, but then Vincenzo Montella told us to continue pushing.

“It is a very important sign to see that now players in Champions League clubs want to join us. Buying Bonucci is a signal for the future. Leo is a warrior and a leader who will give us a lot both on and off the field.”

Meanwhile, Borussia Dortmund CEO Hans-Joachim Watzke has told Welt am Sonntag the club are yet to receive any offers for Aubameyang.

“We have not had any offers,” Watzke said. “We will wait a few more days, but not long anymore. I personally would prefer if he stays but there are a few clubs on this planet where he can obviously earn more.”