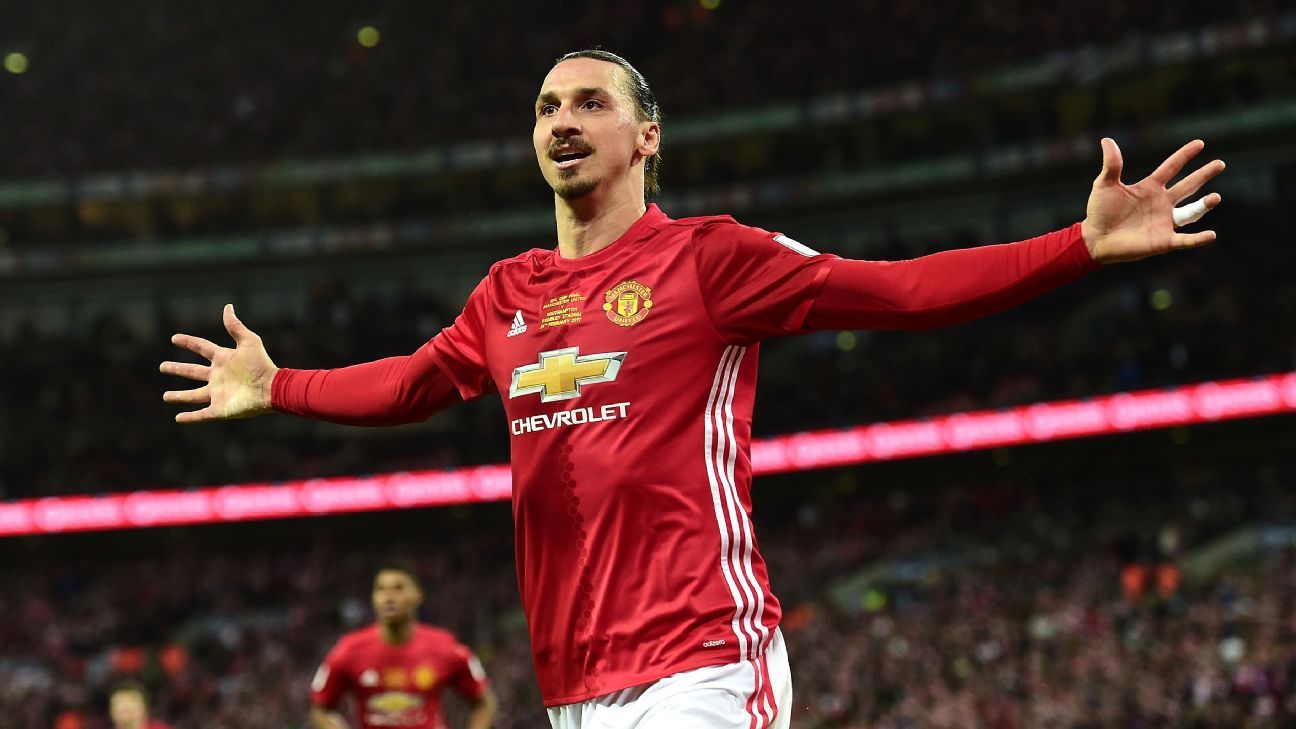 
AC Milan general manager Marco Fassone has kept the door open to signing one of Zlatan Ibrahimovic or Radamel Falcao as the club look to bring their summer spending spree to an emphatic conclusion with a final addition.

Milan have been linked with Monaco’s Falcao and free agent Ibrahimovic, as well as Torino’s Andrea Belotti and Borussia Dortmund’s Pierre-Emerick Aubameyang, and all avenues are being explored, according to Fassone.

“We’re not in any rush and we are observing many players,” he told Mediaset. “Many names have already been mentioned, but there is no urgency from us. Up to now, I have not said no to any name, so I am not going to say no to [Falcao and Ibrahimovic] either.

“They are potential candidates, even if we are closer to some and further away from others. We only have one bullet to fire and we don’t want to miss the target.”

Diego Costa is one of the names also being linked with a move to the ambitious Serie A club, though the Chelsea striker’s lawyer said on Thursday that his client only wants to join former club Atletico Madrid.

Milan coach Vincenzo Montella touched on the Costa rumours following his side’s 2-0 win over Universitatea Craiova on Thursday night, which booked their place in the Europa League playoffs.

“I don’t want to say anything, but I believe [Costa] is a great player, but there are also other names,” Montella told reporters.

In addition to investing over €200 million in 10 new players, including Leonardo Bonucci, Andre Silva, Ricardo Rodriguez and Hakan Calhanoglu, Milan also made 18-year-old Gianluigi Donnarumma the highest-paid goalkeeper in Italy by giving him a lucrative new contract.

Milan were able to convince the player and his agent Mino Raiola that they were ambitious about returning to the top of European football and, despite initially refusing a new deal, Donnarumma’s U-turn appears not to have antagonised Milan fans too much.

They rallied behind their No. 1 on Thursday night, following an appeal by Montella on the eve of their Europa League game.

“It was a turbulent summer for everybody, even us parents, and Gigio is like everybody’s son,” Montella told Milan TV. “When your son makes a mistake, it stiffens you a bit, but you just can’t wait for the moment to be able to hug him again. Tonight, our fans were like a fatherly figure.”

Donnarumma also thanked the fans for their support after being given a warm reception before the match and an ovation after making an excellent early save to deny Craiova a goal which would have levelled the tie on aggregate.

“I didn’t expect it and I am incredibly happy,” he told Milan TV. “I can only say that I will give everything for Milan. They know that I am the biggest Rossoneri fan and that I am proud to wear this shirt to the end. To me, it’s like this summer did not happen. I move on from where I left off last season. I am still who I am; still myself.”