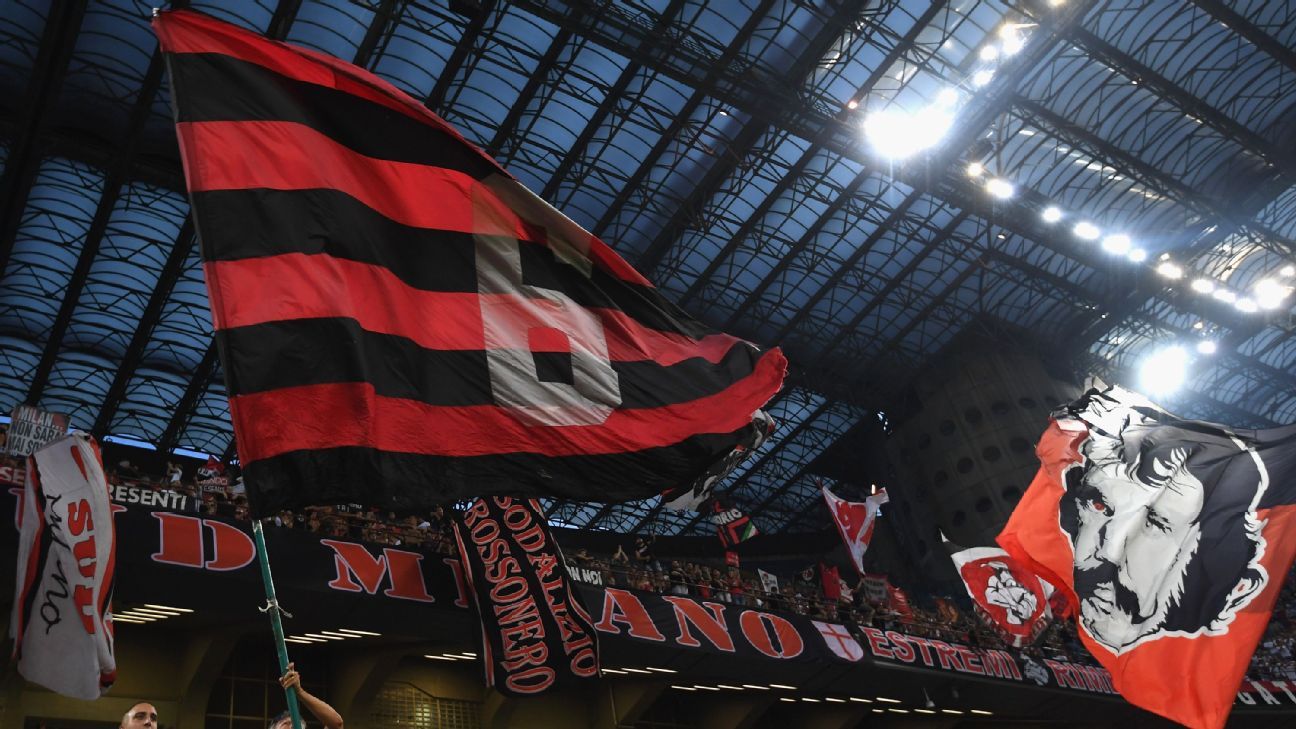 
AC Milan’s season-ticket sales for this season have increased by almost 100 percent compared to last term with 31,000 fans securing tickets, according to a report in La Gazzetta dello Sport.

Milan’s summer spending spree, which saw 11 players arrive for over €200 million, has sparked enthusiasm among their supporters with no other club in Serie A selling as many season tickets.

While only 16,444 season tickets were sold last summer, 31,000 for the 78,328-capacity San Siro have been snapped up with two games of the season played, and tickets will remain on sale at least until mid-September.

Milan fans already underlined their enthusiasm this summer by setting a new record for a Europa League qualifying game, with 65,763 attending their third-round fixture with Universitatea Craiova. Some 40,613 turned up for their Europa League playoff win over Shkendija, which saw them secure a place in the group stage.

They could overtake Inter Milan as the club with the most season-ticket holders, with the Nerazzurri currently neck-and-neck in terms of sales, representing an increase of 3,000 on last season.

The arrival of Luciano Spalletti as coach has raised expectations at Inter, although there has been a lack of activity in the transfer market compared to their city rivals.

Juventus, who are seeking a seventh straight Scudetto, have sold out their entire total of 29,200 season tickets for the seventh season running.

Roma have also reported an increase year-on-year with 20,000 already signing up to their games at the Stadio Olimpico, where city rivals Lazio will count on 11,000 regular fans — an increase of 6,000 on last season’s record low of 5,000, which started off with the purchase of just 11 season tickets on the opening day of sale.

Genoa are Serie A’s fifth most supported club in terms of season ticket sales, although their 17,144 is a slight decrease on the 18,000 from 2016-17, even if they could yet surpass that figure in the final fortnight of sales, especially if the sale of the club from their unpopular president Enrico Preziosi goes through, as reported, this week.