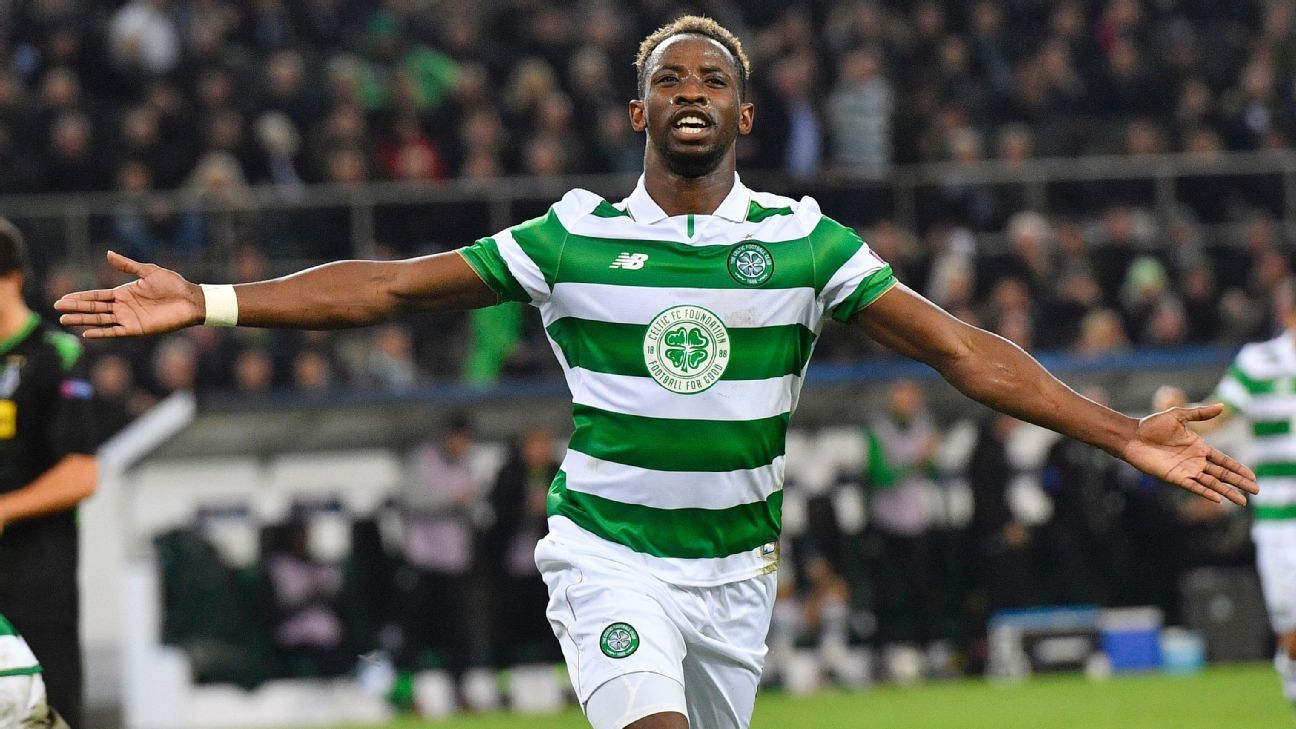 
AC Milan are lining up a move for Celtic striker Moussa Dembele, sources close to the player have told ESPN FC.

Dembele, 20, enjoyed a fantastic debut season at Celtic last term, scoring 32 goals in all competitions after joining from Fulham.

The striker played an instrumental role in helping Celtic win the domestic treble and go throughout the campaign unbeaten.

A number of Premier League clubs have been tracking Dembele’s progress at Celtic and Chelsea were strongly linked with a move for the Frenchman during the January transfer window. However, sources have told ESPN FC that Milan are hoping to steal a march on their rivals by setting up a deal for Dembele.

The Rossoneri are planning a major overhaul of their squad this summer as the club’s new Chinese owners plan to get them back challenging for honours after a disappointing last few seasons in the shadow of Juventus.

Milan are looking for striking reinforcements and have also been credited with an interest in Real Madrid’s Alvaro Morata, Torino’s Andrea Belotti and now Dembele.

Celtic are reluctant to lose Dembele, but they would find it hard to resist a sizeable offer for the striker as it would represent a massive profit for them after signing him for just £500,000.