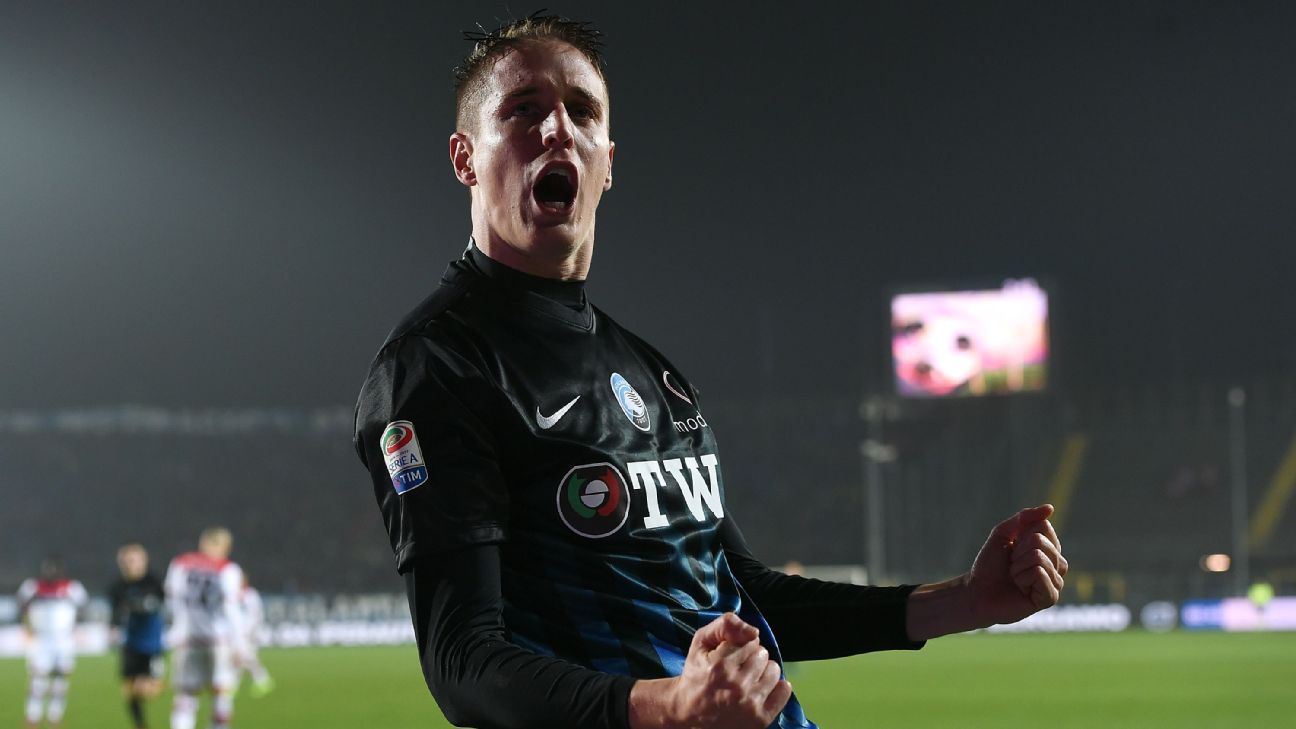 
AC Milan’s spending spree has continued with the capture of Italy under-21 defender Andrea Conti on a five-year contract.

After finishing in a disappointing sixth place in Serie A last season, Milan are rebuilding for a renewed tilt at honours.

A statement published on their official website said Conti, who helped Atalanta qualify for the Europa League last term, had agreed a five-year deal with the Rossoneri.

Follow the heavy spending, coach Vincenzo Montella said anything less than qualifying for the Champions League next season would be a failure as Milan returned for preseason training earlier this week.