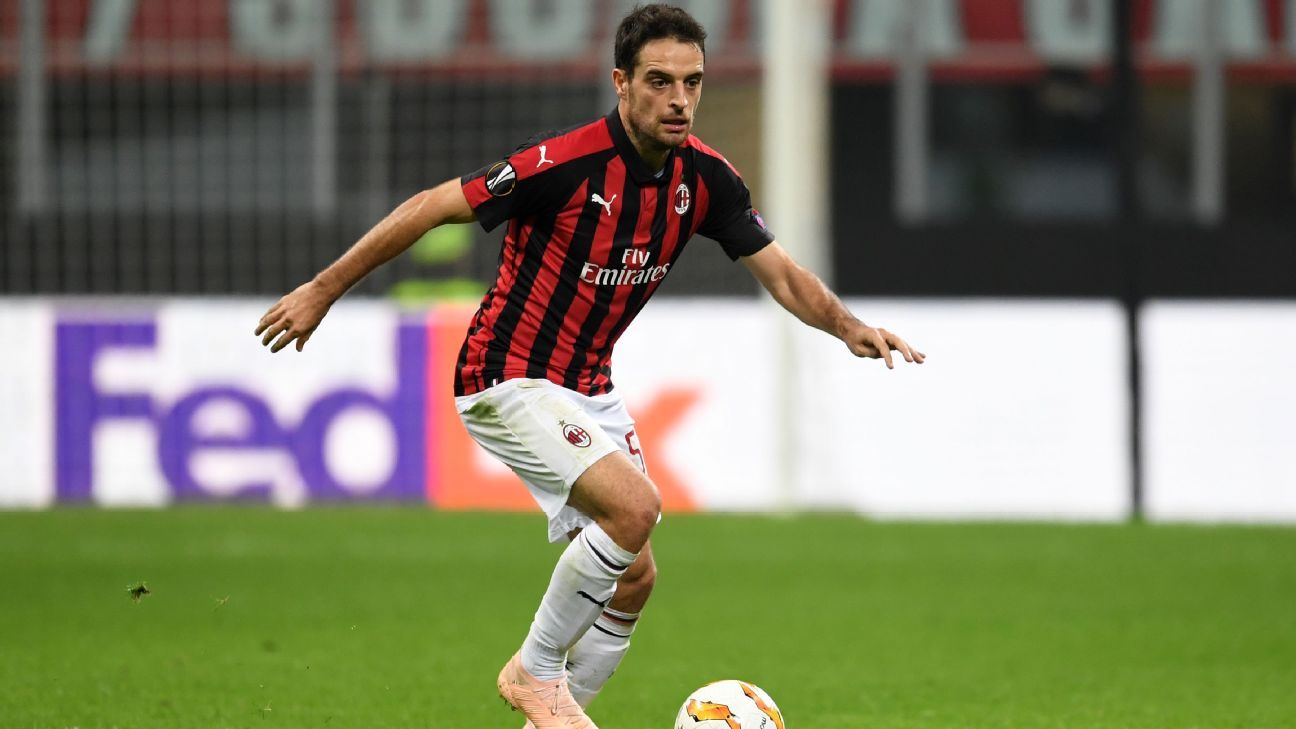 
AC Milan have confirmed midfielder Giacomo Bonaventura will miss the remainder of the season after undergoing surgery on a knee injury.

Bonaventura’s last appearance for the Rossoneri came in the 2-1 home defeat by Real Betis in the Europa League on Oct. 25. After struggling with inflammation, it was decided he would be sent to the United States for surgery.

“AC Milan announce that Giacomo Bonaventura underwent surgery on the osteochondral lesion of his left knee,” a statement on the club’s website read.

“Today’s cartilage repair procedure, carried out in Pittsburgh by the surgeons Volker Musahl and Freddie Fu in the presence of the AC Milan medical staff, was successful and the recovery time is estimated in eight or nine months.”

Dr. Flu is a well-known knee surgeon among footballers, having operated on Zlatan Ibrahimovic after he suffered a serious injury at Manchester United.

Milan’s injury problems continue to mount with Lucas Biglia, Mateo Musacchio and Alessio Romangoli missing, while Gonzalo Higuain is also out of the weekend’s clash with Parma due to suspension.